Fractured Continent: Europe’s Crises and the Fate of the West 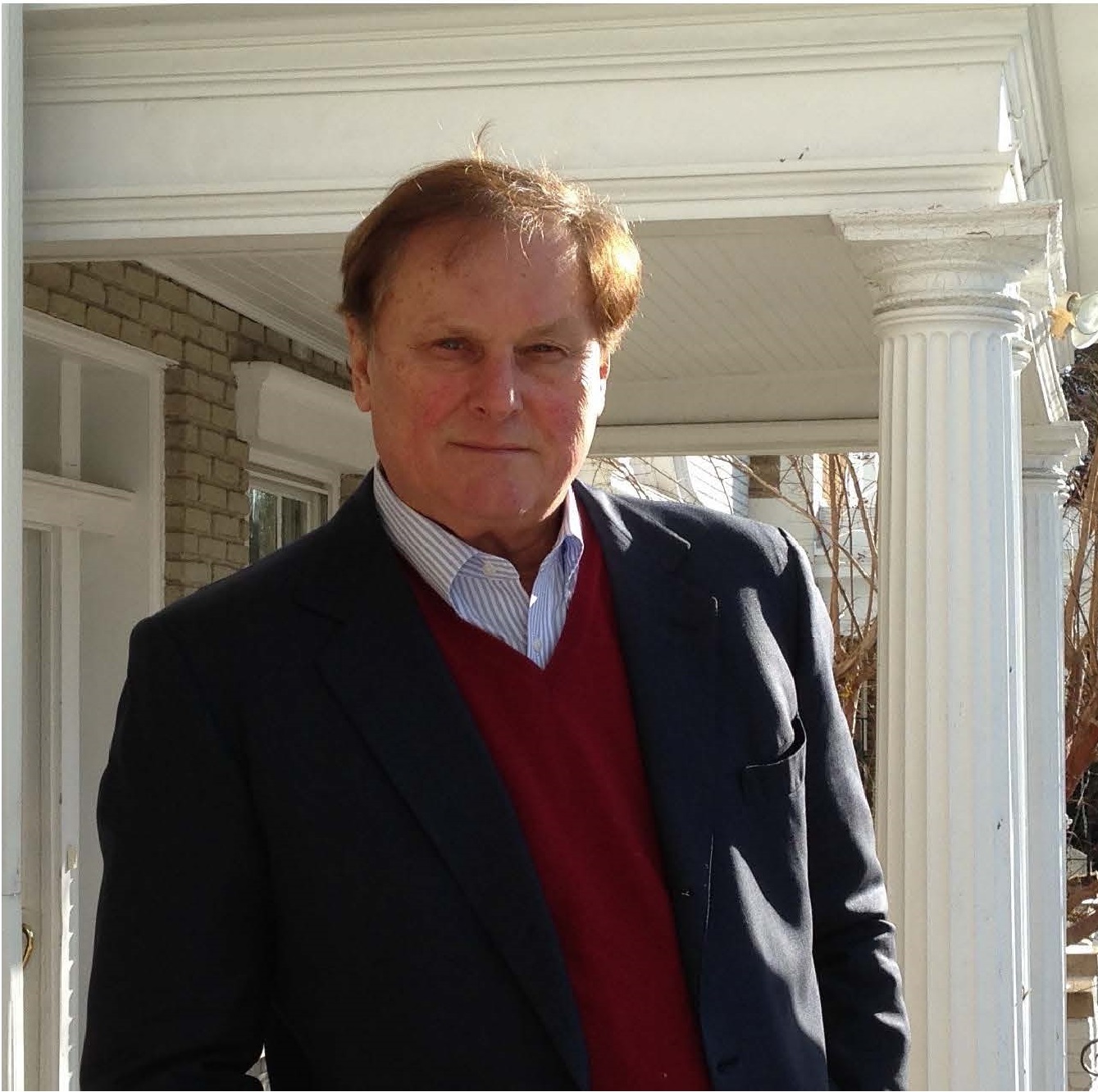 Join the former foreign editor of the Washington Post William Drozdiak as he discusses the issues addressed by his new book, “Fractured Continent: Europe’s Crises and the Fate of the West.” How will the UK’s departure from the European Union affect EU unity? What does the refugee crisis mean for domestic and EU politics? What are the implications of the rise of authoritarian, populist, and nationalist politicians? And what role does Russia play politically and economically? Drozdiak will examine these developments within the context of the undeniable ties and parallels that exist between Europe and the United States.

For more than four decades, William Drozdiak has been regarded as one of the most knowledgeable American observers of European affairs. During his tenure as foreign editor of the Washington Post, the newspaper won Pulitzer Prizes for its international reporting on the Israeli—Palestinian conflict and the collapse of the Soviet communist empire. He also served as the Post’s chief European correspondent, based at various times in Bonn, Berlin, Paris and Brussels, and covered the Middle East for Time magazine. He later became the founding executive director of the German Marshall Fund’s Transatlantic Center in Brussels and served for ten years as president of the American Council on Germany. Before becoming a journalist, he played professional basketball in the United States and Europe for seven years. His highly acclaimed book, “Fractured Continent: Europe’s Crises and the Fate of the West,” was selected by the Financial Times as one of the best political books of 2017.