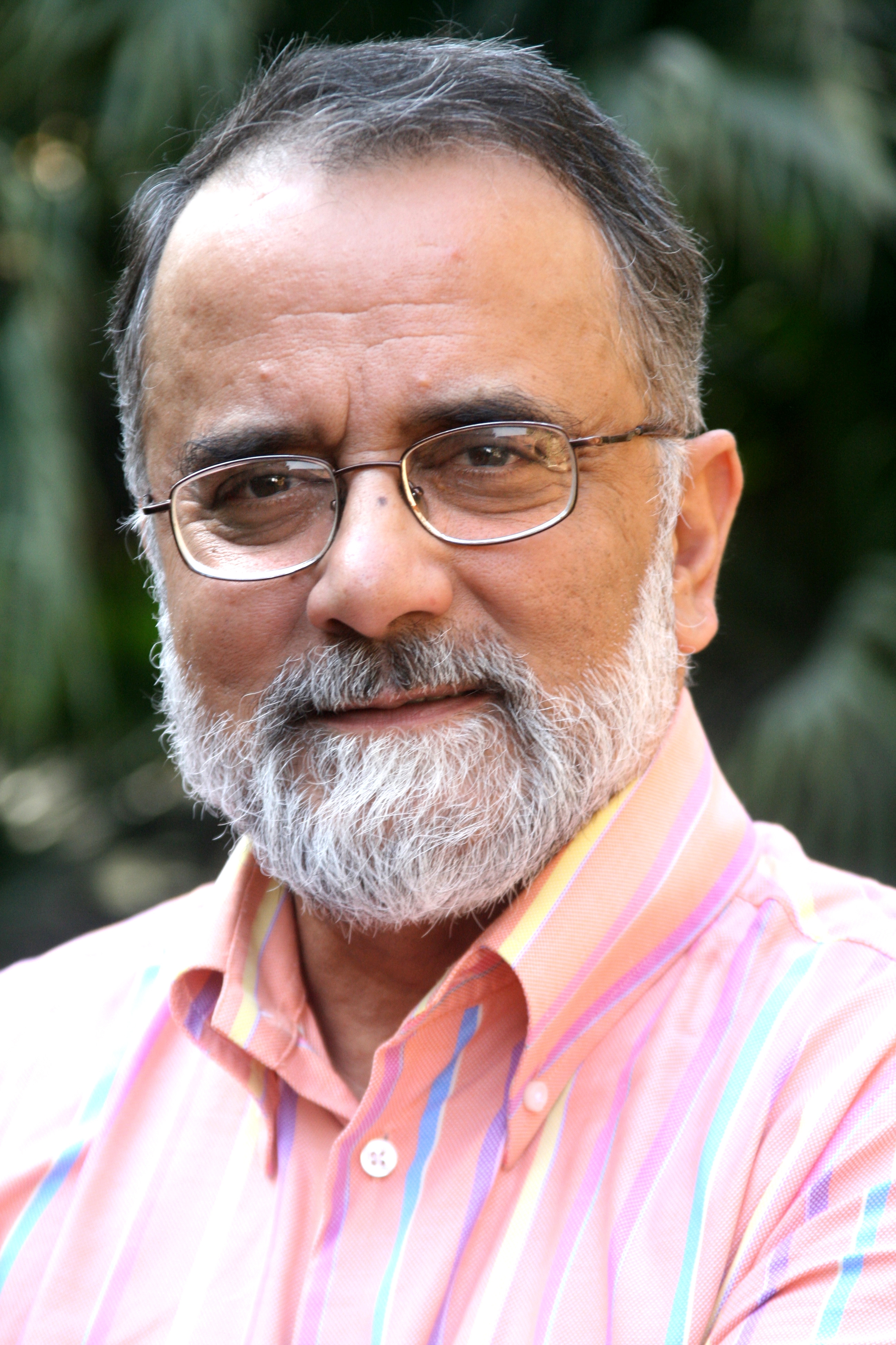 In this conference call, journalist and author Ahmed Rashid will discuss the implications of the election of Imran Khan, former cricket star and foreign affairs novice, to Prime Minister of Pakistan, including the new Prime Minister’s populist, nationalist position and the support he has from several Pakistani Taliban loyalists. Khan’s anti-American rhetoric and religious conservatism have also been cause for concern and uncertainty. How will this new leadership affect the foreign policy decision-making of a critical regional partner, one with which Washington has had a tense relationship? And how does China’s growing role in the country play into this equation?

Ahmed Rashid is a Pakistani journalist based in Lahore, who has covered Afghanistan, Pakistan and Central Asia for a variety of publications since 1979. He is the author of five books – the best selling ‘Taliban‘ (2000). His other books include  ‘Descent into Chaos: The US and the Disaster in Afghanistan, Pakistan and Central Asia’, (2008) ‘Jihad‘(2002) and ‘The Resurgence of Central Asia‘ (1994). His latest book is ‘Pakistan on the Brink, The Future of America, Pakistan and Afghanistan.’ Both ‘Taliban’ and ‘Descent into Chaos’ are on course lists at over 200 universities and defense colleges around the world. He writes widely for US, European and Pakistani newspapers.

Foreign Policy magazine chose him as one of the world’s most important 100 Global Thinkers in 2009 and 2010. In December 2009 he was appointed a member of the board of the Committee to Protect Journalists and in 2018 he was appointed to the Board of Trustees of the International Crisis Group. He has also served on the Board of Advisers for the International Committee of the Red Cross for five years. His books have won numerous prizes. He has lectured widely at universities, defense colleges and seminars around the world.