President Biden recently announced that all U.S. troops in Afghanistan will be withdrawn by September 11 of this year, the 20th anniversary of the al-Qaida attacks that led to the U.S. involvement in the country. Although the withdrawal will mean an end to America’s longest war, what does it mean for Afghanistan, which has been in conflict for twice that time? How will U.S. troop withdrawal affect Afghanistan’s fragile peace process? Tune in at 6 PM on Thursday, May 13, 2021, for a private discussion with Mr. Scott Worden, Director of Afghanistan and Central Asia Programs at the United States Institute of Peace. 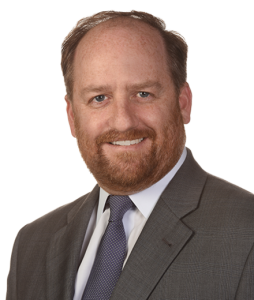 Scott Worden is director of Afghanistan and Central Asia Programs at the U.S. Institute of Peace (USIP). He comes into this role with an extensive background in reconstruction, development, democracy and governance, policy, among others; as well as extensive regional expertise on Afghanistan and Pakistan.

Prior to joining USIP, Worden was director of the Lessons Learned Program at the office of the Special Inspector General for Afghanistan Reconstruction (SIGAR), and served as acting director of policy as well as a senior policy advisor for the Office of Afghanistan and Pakistan Affairs at the United States Agency for International Development (USAID). In the latter position, he was responsible for advising senior officials on strategies for sustainable development in Afghanistan and Pakistan.

At his previous time with USIP, Worden directed Rule of Law development programs for the USIP and served as a United Nations-appointed Electoral Complaints Commissioner for the 2009 Afghanistan elections, as well as advising the U.N. on elections in 2005-06.

Worden has a decade of experience working on Afghanistan issues and working in the field.

Originally from Boston, Mr. Worden earned his bachelor’s at Colgate University and a Juris Doctorate from Harvard Law School.