Environment, Inequality, and Radicalism: What We Can Learn from Indonesia 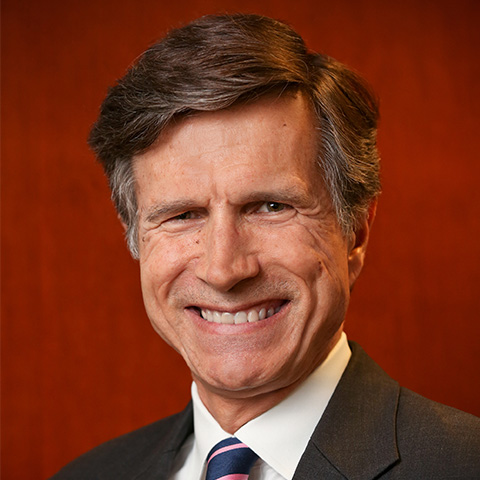 Ambassador Blake served for 31 years in the State Department in a wide range of leadership positions. From 2013-2016, he served as the US Ambassador to Indonesia, where he focused on building stronger business and educational ties between the US and Indonesia, while also developing cooperation to help Indonesia reduce greenhouse gas emissions. In 2009, he was nominated by President Obama to be Assistant Secretary of State for South and Central Asia, serving from 2009-2013, for which he was awarded the State Department’s Distinguished Service Award. From 2006-2009, he served concurrently as US Ambassador to Sri Lanka and the Maldives. Prior to that, he served as Deputy Chief of Mission in India from 2003-2006, where he was named the worldwide DCM of the Year by the State Department.

Most recently, Ambassador Blake has held a wide variety of key State Department positions as well, including Executive Assistant to the Under Secretary for Political Affairs from 2001-2003, Deputy Executive Secretary for the Department of State from 2000-2001, and Senior Desk Officer responsible for economic and political relations with Turkey from 1998-2000. He has also served in Tunisia, Algeria, Egypt, and Nigeria.

He is currently Chairman of the Board of the US-Indonesia Society, and he is a member of the board of the Asia Foundation and the Bhutan Foundation.

Ambassador Blake holds a BA from Harvard College, and an MA from the Johns Hopkins School of Advanced International Studies in Washington, DC.