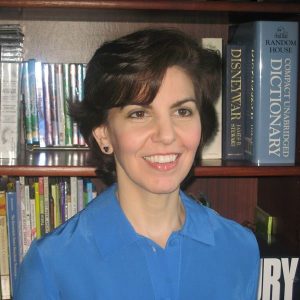 Elise Giuliano is Lecturer in Discipline in the Political Science Department at Columbia University and Director of Graduate Studies at the Harriman Institute for Russian, Eurasian, and East European Studies. She is a specialist on ethnic politics, Russian politics, and Ukrainian politics.

Currently, Giuliano is researching why political opinion in Ukraine is polarized five years after the EuroMaidan Revolution. She has been conducting field research in Kharkiv, Ukraine’s second largest city, and recently published the article “Who supported separatism in Donbas? Ethnicity and popular opinion at the start of the Ukraine Crisis” in the journal Post-Soviet Affairs.

In the 1990s she worked as a consultant in Russia for a USAID contractor advising local government on increasing access to commercial real estate space as part of the country’s privatization reforms. Her book on nationalist separatism in Russia–Constructing Grievance: Ethnic Nationalism in Russia’s Republics—won a distinguished book award from the International Studies Association.

Giuliano serves on the Advisory Board of the Association for the Study of Nationalities (ASN). She is a member of PONARS Eurasia, an international network of scholars from the U.S. and the post-Soviet states that presents academic research to the policy community. In addition to Columbia, Giuliano has taught at Barnard College and the University of Miami in Florida. She was a post-doctoral fellow at Harvard University, the University of Notre Dame, and Columbia University.