Where Religion and Populism Collide: A Global Perspective

Religious identity has played a vital role in global populist discourse for over 30 years. This interplay has created “us” vs. “them” dichotomies in the U.S. and around the world and provided a foundation that populist leaders have used to convene a receptive audience. Join us on September 8th at 11:30 AM EDT, where we will examine the intersection of religion and populism, and dive deep into how this intersection provides populist leaders around the world with the platforms they need in order to use religion to define national and civilizational identity and advance their populist imperatives. Leading this discussion is Kalpana Jain, Award-winning Journalist and Senior Ethics and Religion Editor at The Conversation US, and Jocelyn Cesari, Professor of religion and politics and Director of research at the Edward Cadbury Centre for the Public Understanding of Religion at the University of Birmingham. 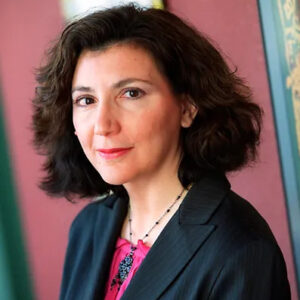 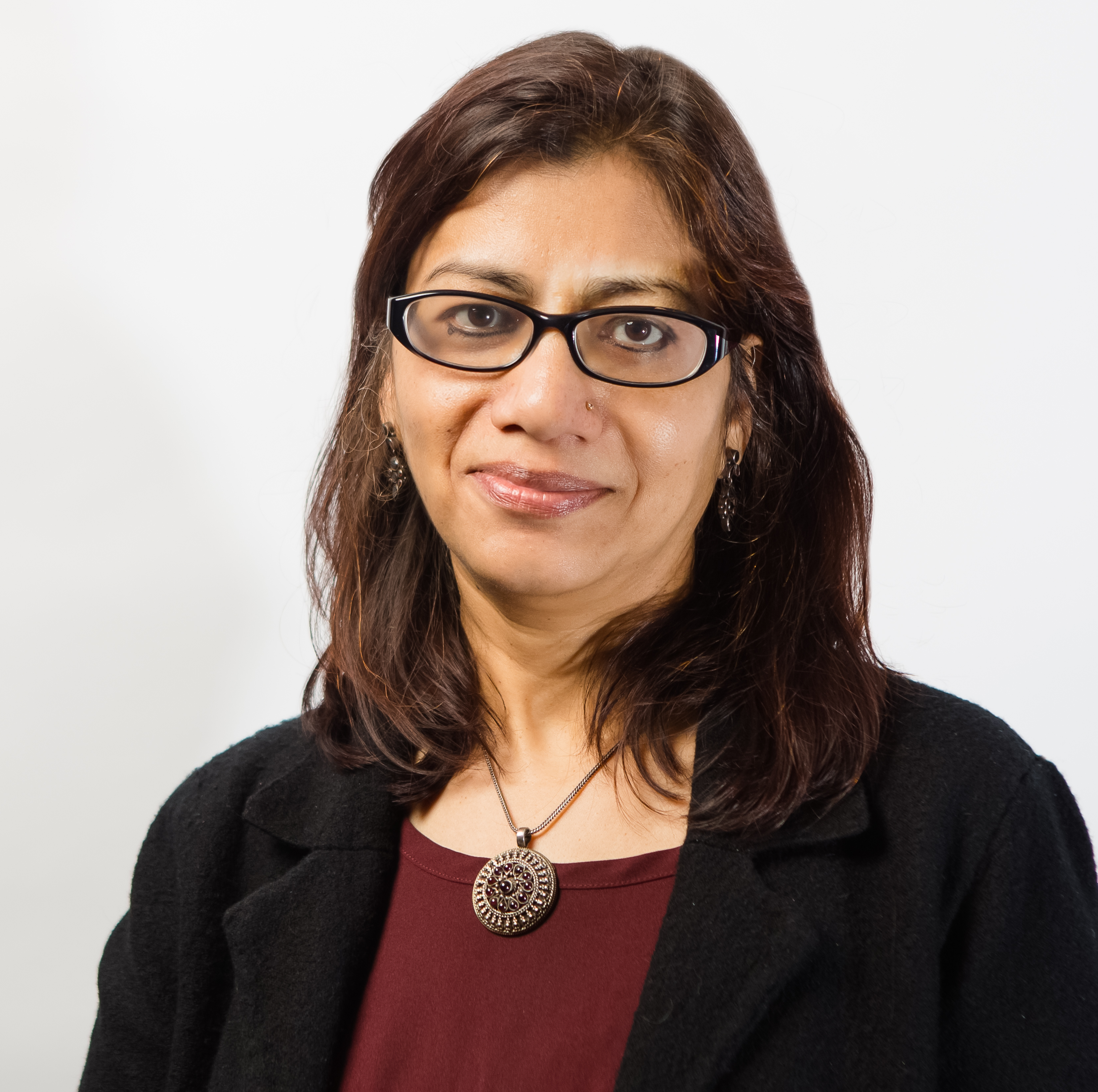 Kalpana Jain is an award-winning journalist and author. She is currently the senior ethics and religion editor, at The Conversation US, a global news website. She writes on Hindu nationalism and social justice issues. Her reporting at The Times of India played a significant role in elevating public health as an important topic of news coverage and led to many policy changes in India. She was the first journalist in India to give a face to the HIV/AIDS epidemic through her book “Positive Lives,” published by Penguin in 2002. She was selected as a Nieman fellow at Harvard in 2008 and as a Mason fellow at Harvard Kennedy School in 2010. She is a Pulitzer Center for Crisis Reporting grantee. She is based in Cambridge Massachusetts but continues to travel and report in India. She believes, with her insights as a journalist into two countries ,– India and the U.S. she can help with more informed reporting. Her articles have appeared in The Washington Post, Vox, Statnews, PRI’s The World, Sojourners, among others. She holds a master’s in theological studies from Harvard Divinity School.