In October 2017, at the 19th National Congress of the Communist Party of China, the CPC enshrined in its constitution a new political doctrine: “Xi Jinping Thought on Socialism with Chinese Characteristics in a New Era.” Under Xi Jinping, China has developed a new global strategy, one of securing the uninterrupted rise of China, in contrast to the strategy of peaceful rise adopted by Hu Jintao Xi’s predecessor. What is Xi Jinping Thought? And how will it shape Chinese foreign policy? Join us on Tuesday, September 28 at 11:30 AM ET at our special briefing which is part of the Deep Dives: China 2021 program when we discuss the question about Chinese domestic politics, its nature, and how Xi Jinping thought shapes China’s rise to the global power with Dr. Steve Tsang, Director of the SOAS China Institute at the SOAS University of London. 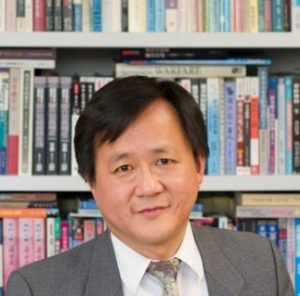