Hundreds of thousands of Salvadorans have migrated to the United States since the 1980s, fleeing violence or looking for opportunities that don’t exist in their country of 6 million people. Despite U.S. policies aimed at deterrence and the rise of a charismatic young president promising to bring “new ideas” to governance, many still consider risking the dangerous journey north to be their best option. Elizabeth Hawkins spent two years as an Institute of Current World Affairs (ICWA) fellow examining the root causes of migration. Join us for a conversation between Elizabeth Hawkins and Joel Millman, retired press officer of the International Organization for Migration, where they will discuss Elizabeth’s experience on the ground, as well as how the United States should treat potential migrants at 12:00 pm ET Thursday, September 23. This event is co-hosted by Network 20/20 and ICWA. 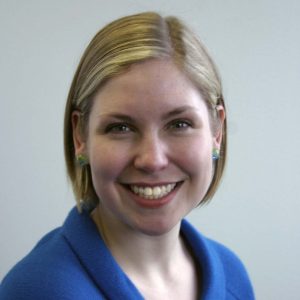 Elizabeth Hawkins is a returning ICWA fellow who spent two years studying the push factors that lead so many to emigrate and seek asylum in the United States, with a focus on women who have experienced gender-based violence. Before her fellowship, she founded a humanitarian immigration law practice in Seattle and represented hundreds of individuals and families as they navigated the US legal system. 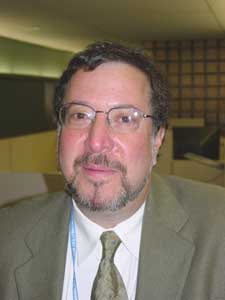 Joel Millman is a retired press officer of the International Organization for Migration and a former reporter for The Wall Street Journal. He was an ICWA fellow studying the impact of arms aid on recipient nations in Central America from 1987 to 1989. Millman is the author of the 1997 book, The Other Americans, How Immigrants Renew Our Country, Our Economy and Our Values, published by Viking.