Russia´s Inner Workings: How Putin Keeps Control and How He Might Lose It

The Russian government under Vladimir Putin has become increasingly unpredictable in its actions, reaching a new nadir with the history-reversing and international law-breaking invasion of Ukraine. Now, more than ever, it is important to take a look at the inner workings of the Russian state. What structures are Putin bound to? Who has an influence on Putin and what are their positions? What role do the oligarchs really play? And how effective is Russian propaganda?

Join the discussion on Tuesday, April 26 from 12:00 to 1:00 PM ET between Professor Timothy M. Frye, Marshall D. Shulman Professor of Post-Soviet Foreign Policy and Chair of the Department of Political Science at Columbia University; Professor Anna Ohanyan, Richard B. Finnegan Distinguished Professor of Political Science and International Relations at Stonehill College, and Dr. Stanislav Budnitsky, Scholar of Russian media politics at the Russian and East European Institute at Indiana University-Bloomington and the Centre for Global Cooperation Research at the University of Duisburg-Essen, to explore the inner workings of Putin´s government and Russian politics. 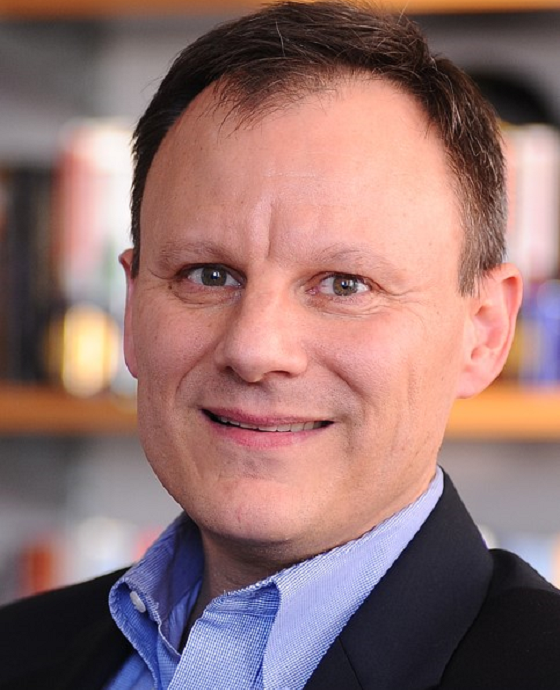 Timothy Frye is the Marshall D. Shulman Professor of Post-Soviet Foreign Policy. Professor Frye received a BA in Russian language and literature from Middlebury College, an MIA from Columbia’s School of International and Public Affairs, and a PhD in political science from Columbia. His research and teaching interests are in comparative politics and political economy with a focus on the former Soviet Union and Eastern Europe. He is the author of Brokers and Bureaucrats: Building Markets in Russia, which won the 2001 Hewett Prize from the American Association for the Advancement of Slavic Studies and Building States and Markets after Communism: The Perils of Polarized Democracy, which won a Best Book Prize from the APSA Comparative Democratization section in 2010; and Property Rights and Property Wrongs: How Power, Institutions, and Norms Shape Economic Conflict in Russia, which was published in 2017. His most recent book is Weak Strongman: The Limits of Power in Putin’s Russia.

Anna Ohanyan is the Richard B. Finnegan Distinguished Professor of Political Science and International Relations at Stonehill College. She is also a Nonresident Senior Scholar at the Carnegie Endowment for International Peace/Russia and Eurasia Program, and a two-time Fulbright Scholar to South Caucasus. She has authored and (co)-authored five books, which include Russia Abroad: Driving Regional Fracture in Post-Communist Eurasia and Beyond, an edited volume published by Georgetown University Press in 2018, and Networked Regionalism as Conflict Management, published by Stanford University Press in 2015. Her latest book is titled The Neighborhood Effect: The Imperial Roots of Regional Fracture in Eurasia, forthcoming with Stanford University Press in 2022. Her articles appeared in Nationalities Papers, Communist and Post-Communist Studies, International Studies Review, Peace and Change, Conflict Resolution Quarterly, and Global Governance, among other journals. She has also contributed to The Washington Quarterly, Washington Post, National Interest, Foreign Policy, Al Jazeera, and Wilson Quarterly.

Prof. Ohanyan served as a doctoral fellow at the Kennedy School of Government at Harvard University (2002-2004), and her research has been supported by IREX, the Woodrow Wilson International Center for Scholars, the German Marshall Fund, the U.S. State Department, and Eurasia Foundation among others. She has consulted for numerous organizations such as the United Nations Foundation, the World Bank, the National Intelligence Council Project, the U.S. Department of State, the Carter Center, and USAID. Her work has taken her across the globe, from Northern Ireland to the Balkans, Russia, and the South Caucasus. Prof. Ohanyan served as the Chair of the Political Science and International Studies Department at Stonehill College (2014-2017) and there established the Learning Inside-Out Network (LION) international internship program in Global Security Studies. 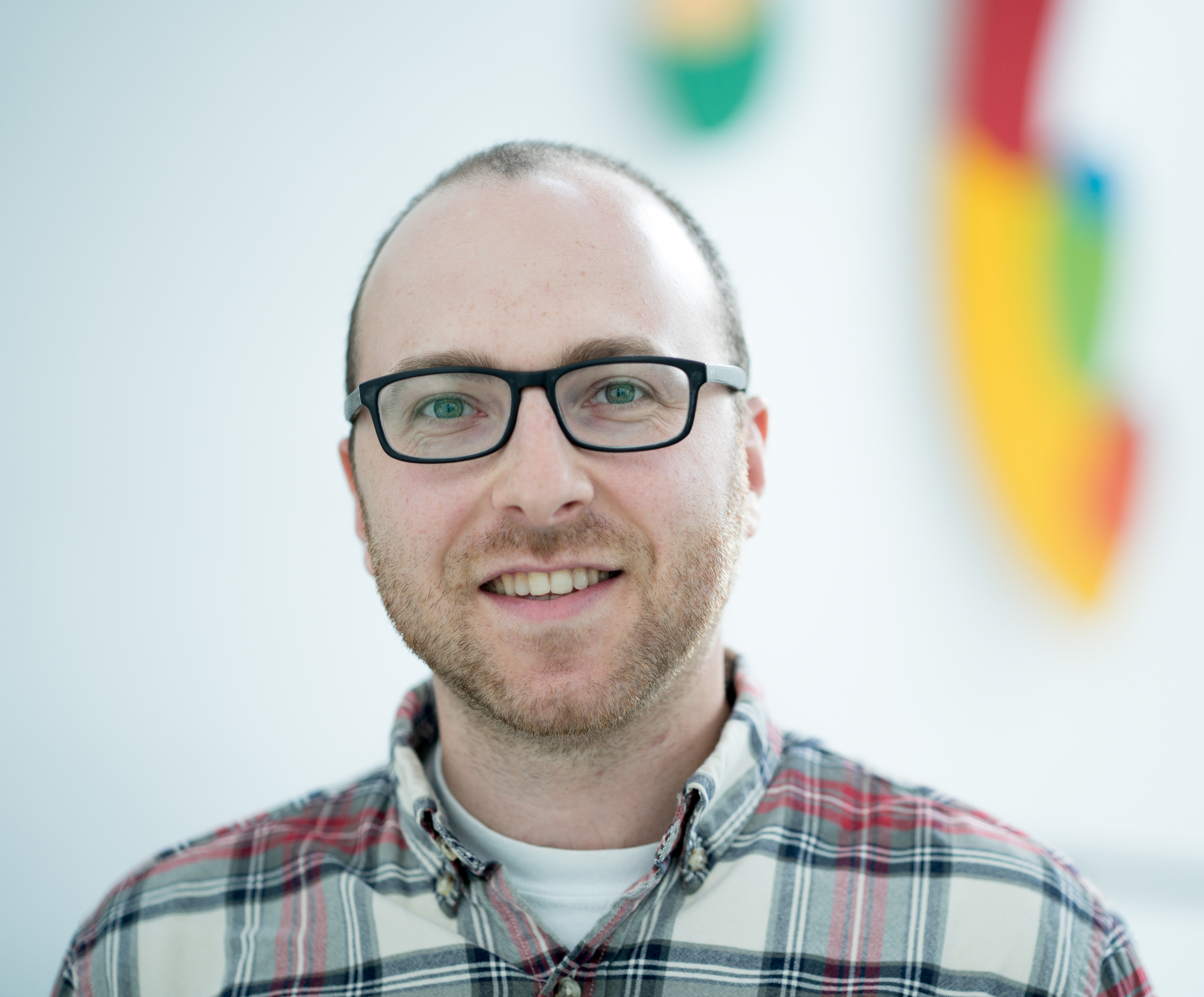 Stanislav Budnitsky s a scholar of Russian media politics at the Russian and East European Institute at Indiana University-Bloomington and the Centre for Global Cooperation Research at the University of Duisburg-Essen.

In 2018-20, Budnitsky was a Postdoctoral Fellow at the Annenberg School for Communication at the University of Pennsylvania. Previously, he was a fellow at the Berkman Klein Center for Internet and Society at Harvard University, Oxford University Media Policy Summer Institute, and Stanford University U.S.-Russia Forum, among others. Budnitsky’s academic writings have appeared in the European Journal of Cultural Studies, International Journal of Communication, Internet Policy Review, and an edited collection, The Net and the Nation-State, from Cambridge University Press.

Budnitsky received his PhD in Communication from Carleton University in Ottawa, Canada. He holds Master’s degrees in Nationalism Studies from Budapest’s Central European University and in Journalism from Moscow’s Higher School of Economics. Prior to graduate studies, Stanislav was a Moscow-based media writer and producer.