Rebuilding Ukraine: What Will It Take?

Nearly one year into Russia’s invasion of Ukraine, both the human cost of the war as well as the destruction of Ukraine’s infrastructure has been devastating. Even as Ukraine has made major strides in liberating formerly Russian-occupied cities, the daunting task remains of not just winning the war, but also the prospect of completely rebuilding destroyed cities, an economy, and a nation torn apart by war. How should Ukraine approach rebuilding in order to optimize aid and achieve the country’s long-term vision? What lessons can be learned from history about the role and responsibilities of allies? Would the United States implement what some are calling a modern Marshall Plan for Ukraine? Join us for a virtual discussion with Ambassador William Courtney, adjunct senior fellow at RAND Corporation and former special assistant to the president on Russia and Ukraine; Oleksandra Betliy, leading research fellow and project coordinator at the Institute for Economic Research and Policy Consulting in Kyiv; and Alexander Vindman, Former Director for European Affairs for the United States National Security Council, from 12 PM to 1 PM ET on Thursday, February 9, 2023, to discuss these questions and more.

William Courtney is an adjunct senior fellow at the nonprofit, nonpartisan RAND Corporation, and was executive director of the RAND Business Leaders Forum. He cochairs the international advisory council of the America250 Foundation, the nonprofit executive arm of the U.S. Semiquincentennial Commission. Its purpose is to inspire and facilitate commemorations of the 250th anniversary of the founding of the United States in 1776 and to oversee national signature commemorations.

In 2014, Ambassador Courtney retired from Computer Sciences Corporation as senior principal for federal policy strategy. From 1972 through 1999 he was a foreign service officer in the Department of State. He served as ambassador to Kazakhstan, Georgia, and the U.S.-Soviet Bilateral Consultative Commission to implement the Threshold Test Ban Treaty. He was special assistant to the president for Russia, Ukraine, and Eurasia; deputy negotiator in the U.S.-Soviet Defense and Space Talks; deputy executive secretary of the NSC staff; and special assistant to the Under Secretary of State for Political affairs. He served abroad in Brasilia, Moscow, Geneva, Almaty, and Tbilisi.

Oleksandra Betliy is currently the leading research fellow and project coordinator at the Institute for Economic Research and Policy Consulting, where she focuses on fiscal policy and tax forecasting as well as social sector issues, including healthcare and labor market policies. She received her Master’s degree in Economic Theory from the National University “Kyiv-Mohyla Academy”. 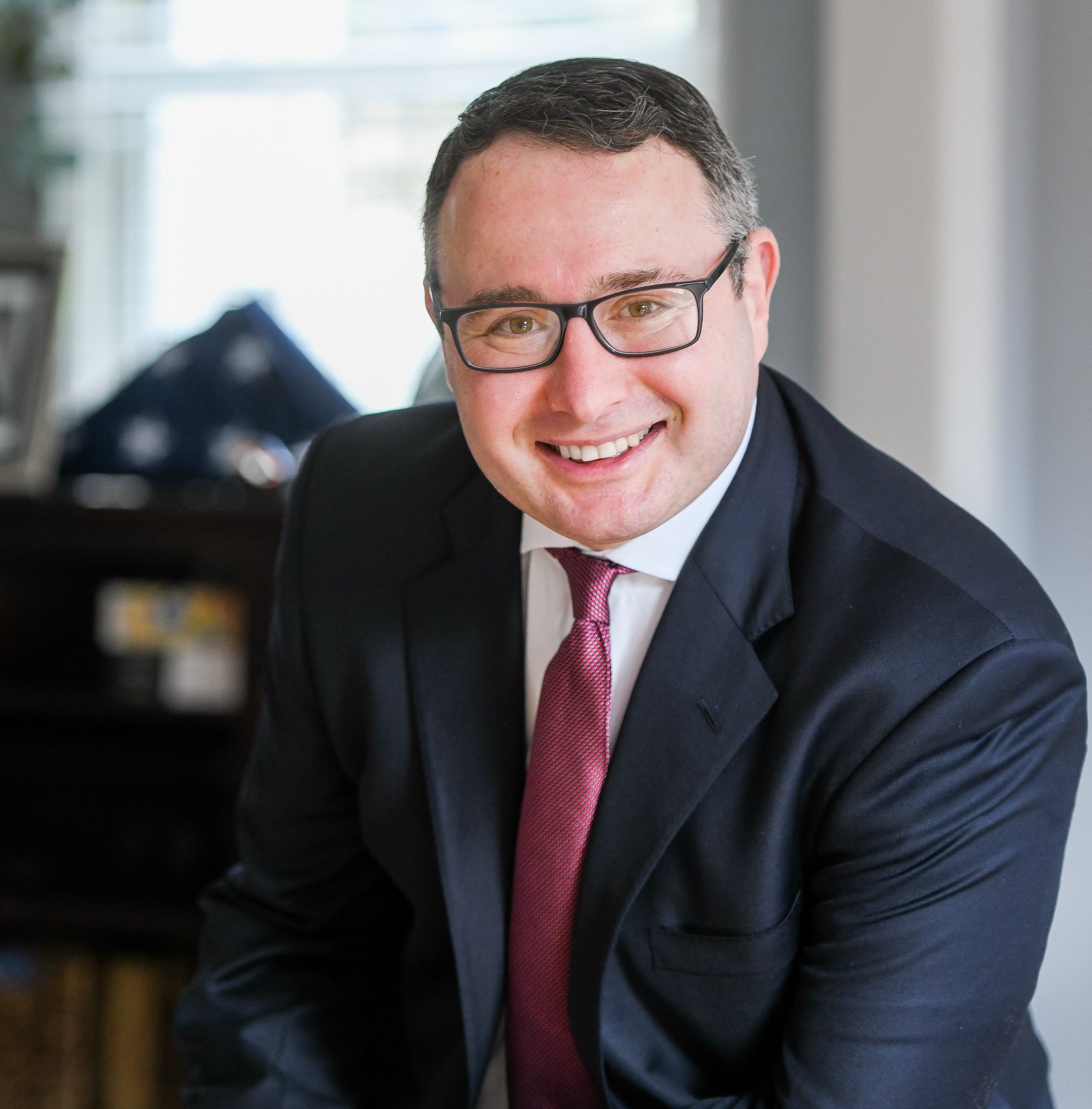 Alexander Vindman, a retired U.S. Army Lieutenant Colonel, was most recently the director for Eastern Europe, the Caucasus, and Russia on the White House’s National Security Council. Previously, he served as the Political-Military Affairs Officer for Russia for the Chairman of the Joint Chiefs of Staff and as an attaché at the U.S. Embassy in Moscow, Russia. While on the Joint Staff, he co-authored the National Military Strategy Russia Annex and was the principal author for the Global Campaign for Russia. He is currently a doctoral student and senior fellow for the Foreign Policy Institute at the Johns Hopkins School of Advanced International Studies (SAIS), Pritzker Military Fellow at the Lawfare Institute, executive board member for the Renew Democracy Initiative, senior advisor for VoteVets, and the author of the New York Times bestselling memoir, Here, Right Matters.