Despite the range of policy differences between Presidents Trump and Biden, both administrations see China as a strategic threat and great-power rival. It explains why, after nine months in the White House, there has been no sign that Biden is preparing to quickly abandon the use of Trump’s signature tariffs. What are the underlying assumptions about China and its economic role driving Washington’s decisions and are they correct? How should the Biden administration approach U.S. trade policy toward China under the Biden administration? Join us at 6:30 PM ET on Thursday, October 14th in a special briefing, which is a part of our Deep Dives: China 2021 program, when Dr. Yukon Huang, Senior Fellow in the Carnegie Asia Program; Former World Bank Country Director for China, Russia, and the former Soviet Union Republics will discuss these questions. 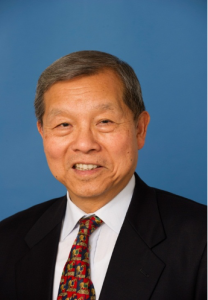