The Pandora Papers’ leak of 12 million documents on 330 powerful individuals from 90 countries highlighted the ways in which the world’s most powerful individuals can shield their money from taxation. Though legal, the practice can be used to shelter the ill-gotten gains of corrupt leaders, calling into question the United States’ own role in the practice. With the permissive laws of several U.S. states attracting accounts from around the world and the Biden Administration declaring the fight against corruption worldwide a core national security interest, what needs to be done to bring these two oppositional forces into alignment? What is the scope of the problem and what are the best steps for the Biden Administration to take to tackle it? Join us Tuesday, November 16th at 12 PM ET to explore these questions with our guest speakers. Fergus Shiel, managing editor of the International Consortium of Investigative Journalists (ICIJ), Brooke Harrington, Professor of Sociology at Dartmouth College & author of “Capital without Borders: Wealth Managers and the One Percent,” and James S. Henry, Leading Economist, Attorney, Consultant & Investigative Journalist.

1. The size and growth of the “Global Haven Industry” in General

Calling in the Big Bills; The Washington Monthly, May 1976

The Dubious Friends of Donald Trump: The Russians, BNNVARA. 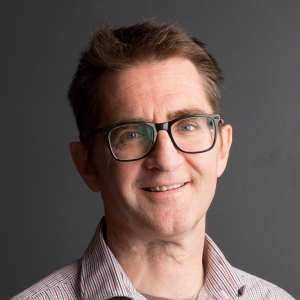 Fergus Shiel is the International Consortium of Investigative Journalists (ICIJ)’s managing editor, based in Washington, D.C.
Shiel has overseen many recent ICIJ projects, among them the two biggest journalism collaborations history Pandora Papers and FinCEN Files, Luanda Leaks, Implant Files, China Cables, Mauritius Leaks, Solitary Voices and Bribery Division. The projects have roiled politics across the globe and garnered numerous national and international awards for ICIJ.
Before joining ICIJ, Shiel was editor of The Age newspaper’s internationally-acclaimed tablet edition in Melbourne, Australia.
During more than 20 years with The Age, he was national editor, state editor, and chief-of-staff. He was tasked with overseeing the publication’s world coverage and he was editor of the National Times political website.
He is a native of Ireland and a graduate of Trinity College Dublin. 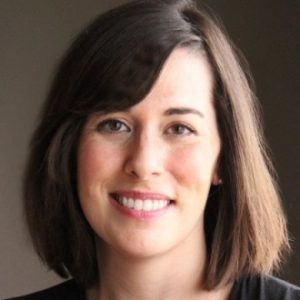 Brooke Harrington is Professor of Sociology at Dartmouth College in the United States. Her research examines the social underpinnings of finance. Her book on global wealth management, tax, and offshore banking—titled Capital without Borders: Wealth Managers and the One Percent—was published in September 2016 by Harvard University Press and became a best-seller, as well as winning an “Outstanding Book Award” from the American Sociological Association. Capital without Borders has been translated into Japanese, Danish, Korean and Russian. Professor Harrington’s previous books include Pop Finance: Investment Clubs and Stock Market Populism (Princeton University Press, 2008), and Deception: From Ancient Empires to Internet Dating (Stanford University Press, 2009), both translated into multiple languages. Her work has also been published in leading scholarly journals such as the Annual Review of Sociology, Human Relations, Family Business Review, Socio-Economic Review and Social Psychology Quarterly. Professor Harrington has consulted for major global firms, such as amazon.com and Bank of America, international organizations such as the European Parliament, the OECD, and tax agencies in Europe and Asia. In addition, her commentary has been widely published in popular press—such as the New York Times, the Washington Post, the Guardian and the Atlantic—and she is a frequent guest on international television and radio news, including CNN and the BBC. Professor Harrington’s work has been recognized by numerous research grants and awards, from organizations such as the National Science Foundation, the Academy of Management, the American Sociological Association and the Russell Sage Foundation. She has been named a Fellow of the Royal Society of Arts in London, and is an accredited Trust and Estate Planner. Prior to joining the faculty of Dartmouth, she was a professor at the Copenhagen Business School in Denmark, as well as at Brown University in the United States. In addition, she has held visiting scholar positions at Princeton University, Stanford’s Graduate School of Business, the Santa Fe Institute, the Max Planck Institute (Cologne, Germany) and the European University Institute (Florence, Italy). Professor Harrington holds a BA with honors in English Literature from Stanford University, as well as an MA and PhD in Sociology from Harvard University. 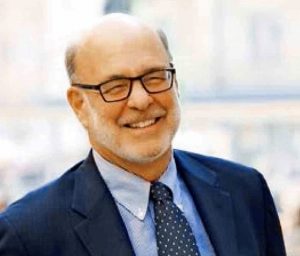