The U.S. Election’s Impact on the Global Economy: A Discussion with Onno Ruding

Watch some highlights of the briefing below: 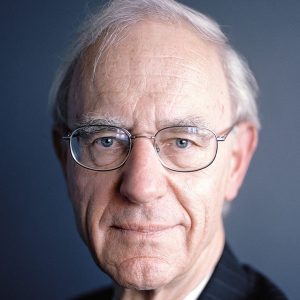 Dr. Ruding worked at the Ministry of Finance, The Hague (1965-1970), Amsterdam-Rotterdam Bank (AMRO Bank), Amsterdam (1971-1976) and, later, as a member of the Board of Managing Directors of AMRO. He was Executive Director of the International Monetary Fund (IMF), Washington, D.C. from 1977-1980. From November 1982 until November 1989 he served as the Minister of Finance of The Netherlands, for the Christian Democratic Party (CDA). From 1990 until 1992, Onno Ruding was Chairman of the Netherlands Christian Federation of Employers (NCW). From 1992 till 2003, Dr. Ruding was Vice Chairman of Citicorp/Citibank in New York. In 2002, he became Chairman of the Board of the Centre for European Policy Studies (CEPS) in Brussels, the largest independent think-tank in Europe. He served as a (non-Executive) Director of Corning, Unilever, Philips Electronics, ING Insurance, Alcan, RTL Group, Holcim and BNG Bank. Dr.Ruding is a member of the Trilateral Commission and a former member of the Pontifical Council Justice and Peace.
Ruding holds a PH.D. in Economics from the Erasmus University in Rotterdam (formerly Netherlands School of Economics). 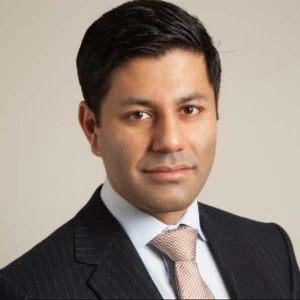 Vivake Bhalla has nearly 20 years of experience investing in and building businesses. Vivake is currently a Managing Director at The Cranemere Group. As a member of the firm from its founding, Vivake has been integral to developing Cranemere’s structure and long-term investment strategy as well as evaluating and executing the group’s acquisitions and building its operating companies.
Prior to Cranemere, Vivake spent a number of years sourcing, executing and managing investments in the clean energy, real estate and consumer sectors with Qatar Holding, the sovereign wealth fund, and at Terra Firma Capital Partners, a European Private Equity firm. He also spent a decade at McKinsey & Company where he led teams working with large corporate clients – including a number of turnarounds – to develop and implement business strategies.
Vivake is a member of Board of Directors of Network 20/20. Vivake is also a member of the board of directors of HealthRight