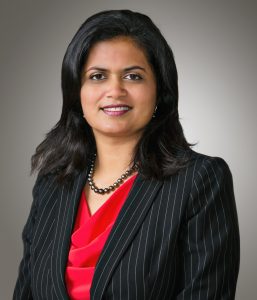 In her book, Women’s Human Rights and Migration, she examines how regulations on migrant women are influenced by acontextual and limited knowledge about laws and practices in migrant-sending countries. She has argued for the need for a new transnational feminist approach drawing on comparative, empirical, and other methodologies.

Her works have appeared in the Stanford Journal of International Law, Georgetown Journal of International Affairs, Cornell Journal of Public Policy, UCLA Journal of Law and Foreign Affairs, Human Rights Quarterly, the Nordic Journal of Human Rights, and a number of other peer-reviewed journals and university presses. Her opinion pieces have been published in the New York Times, Slate, the New York Daily News, and in other publications. She has been invited to deliver numerous talks and presentations around the world.

She received a Fulbright-Nehru Research Scholar grant to conduct research on the Indian Supreme Court as well as several other awards and grants for her work. She is a regular media commentator on reproductive rights, human rights, surrogacy, and immigration. She serves as referee for a human rights journal and an academic press. She is on the editorial board of the Jindal Global Law Review and the Maharashtra National University Law Review.

Professor Kalantry serves as the Faculty Director of the Cornell India Law Center. The Center promotes the study of Indian law in the American legal academy. She is also the Director of Online Education at Cornell Law School. 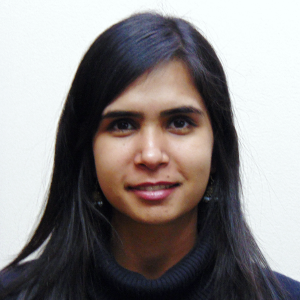 Sumridhi Kaur is going to graduate from Cornell Law School in May 2020 with a JD-ILA degree (Juris Doctor with a specialization in International Legal Affairs). She is currently a part of the International Human Rights Policy Advocacy Clinic at Cornell Law. Sumridhi was one of the three Clinic-members that conducted fieldwork in Assam, India in February 2020. The fieldwork consisted of attending a 2-day long conference on the subject of statelessness in India; interviews of residents of Assam whose Indian citizenship became legally suspect some time in the last 10 years; and interviews of lawyers and civil society experts on the question of citizenship in Assam. 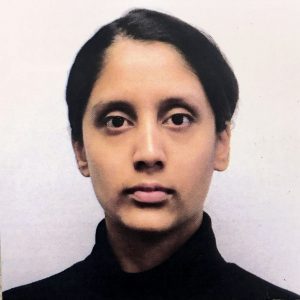 Prachee Sawant is a second year law student at Cornell Law School.  She is a part of the International Human Rights: Policy Advocacy Clinic with Professor Kalantry where they are currently working on citizenship issues in India.

COULD NOT THE EVENT? Don’t worry. Watch it below