Much of what is understood about Saudi Arabia is based on stereotypes depicting the country as homogenous. In reality, Saudi Arabia is a diverse and complex country faced with deepening social stratification. Saudi’s youth, which makes up over 30 percent of the population, has a significant role in voicing a vision for Saudi Arabia’s future. So, what is their role in driving social reforms and responses to prominent issues such as COVID-19? Join us for a discussion co-hosted with the Institute of Current World Affairs on Saudi youth’s aspirations and reasons for discontent on Wednesday, June 9 from 12:00 pm to 1:15 pm EDT, when we will be joined by David Kenner, ICWA Fellow and Former Middle East Editor of Foreign Policy Magazine. This conversation is moderated by Professor Dirk Vandewalle, Associate Professor of Government at Dartmouth College. 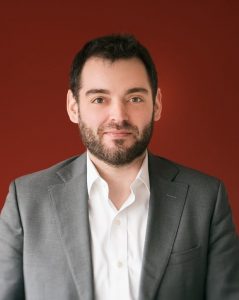 David Kenner is a returning ICWA fellow who spent two years exploring economic change and society in Saudi Arabia and Lebanon. He is focusing on how the new generation of Saudis is adapting to that change, and its members’ hopes for the years ahead. David has reported widely from across the Middle East for more than a decade. He was Foreign Policy‘s Middle East editor from 2013 until 2018, when he guided the magazine’s regional coverage while based in Egypt and Lebanon. A lifelong student of Arabic, David is a graduate of Georgetown University, and also attended the American University of Beirut. He is particularly interested in how American values and interests intersect with Middle Eastern politics. 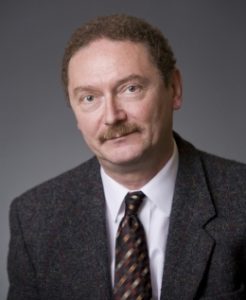 Dirk Vandewalle is a renowned Libya scholar and a Dartmouth professor. He was an ICWA fellow (Libya, Morocco, Algeria, Tunisia and Egypt in 1986-89), trustee and board chair. He is the author of internationally acclaimed books on Libya and several edited volumes and several dozen academic articles on North Africa