Conference Call – “Where Do We Go From Here? The Outcomes and Implications of the U.S. – Russia Summit” 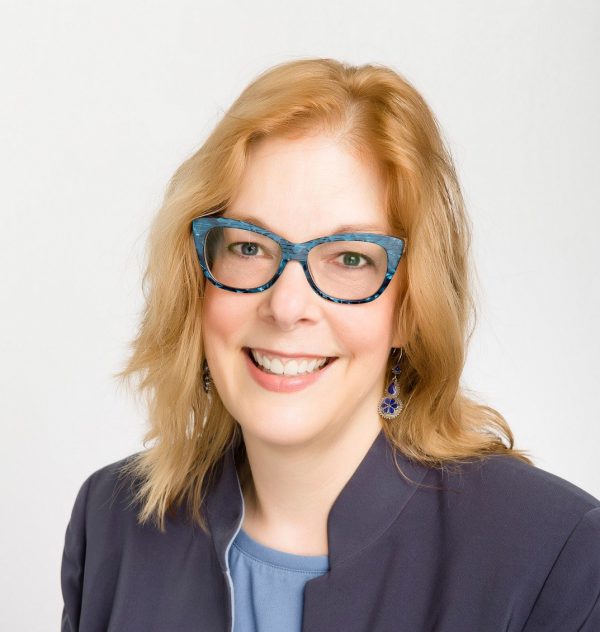 Kimberly Marten is a professor and the chair of the political science department at Barnard College (where she held the 5-year term Ann Whitney Olin Professorship from 2013-18), and directs the Program on U.S.-Russia Relations at Columbia University’s Harriman Institute.

The Council on Foreign Relations published her special report, Reducing Tensions between Russia and NATO (2017). She has written four books, most recently Warlords: Strong-Arm Brokers in Weak States (Cornell, 2012). Her first book, Engaging the Enemy: Organization Theory and Soviet Military Innovation (Princeton, 1993) received the Marshall Shulman Prize. She has written 25 academic journal articles and book chapters, and has policy articles in The New Republic, The Washington Quarterly, ForeignAffairs.com, the Washington Post’s Monkey Cage blog, War on the Rocks, and the Huffington Post, among others.

She is a frequent media commentator, and appeared on “The Daily Show” with Jon Stewart. She earned her undergraduate degree at Harvard and Ph.D. at Stanford. She is a member of the Council on Foreign Relations.