Join the discussion on Tuesday, April 19 from 12:00 to 1:00 PM ET between Jamie Shea, Visiting Professor of Strategy and Security of the Strategy and Security Institute, University of Exeter, United Kingdom and member of the Group of Strategic Advisors of the NATO Special Operations Forces Command at SHAPE in Belgium, Rachel Rizzo, Nonresident Senior Fellow at the Atlantic Council’s Europe Center, and Rajan Menon, Anne and Bernard Spitzer Chair in Political Science at the City College of New York/City University of New York and a Senior Research Scholar at the Saltzman Institute of War and Peace Studies at Columbia University and a Global Ethics Fellow at the Carnegie Council for Ethics and International Affairs, to explore the purpose of NATO amidst the invasion of Ukraine and beyond that. 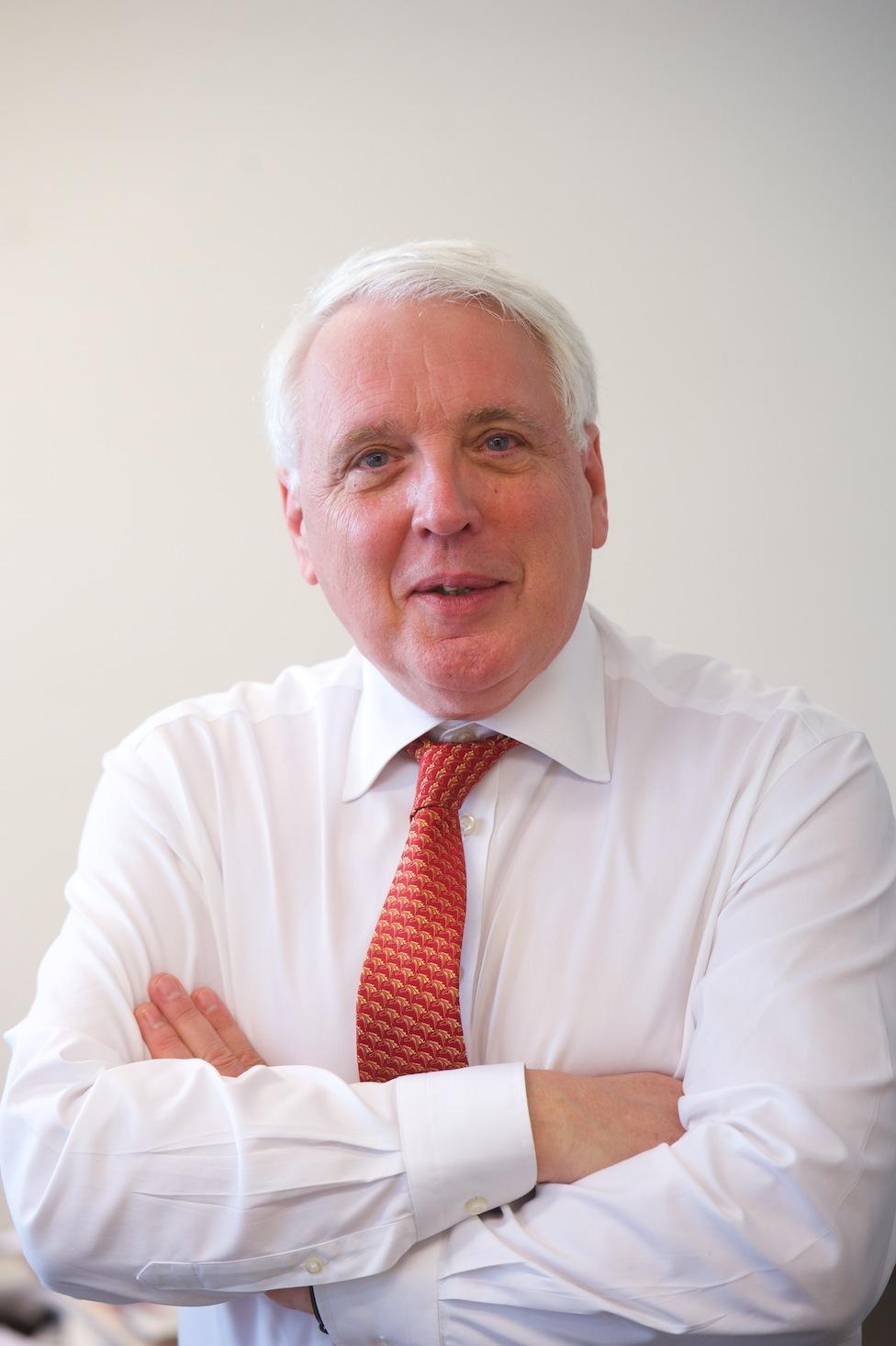 Jamie Shea is the Visiting Professor of the Strategy and Security Institute, University of Exeter, United Kingdom and member of the Group of Strategic Advisors of the NATO Special Operations Forces Command at SHAPE in Belgium. He is also the President of the Center for War Studies at the University of Southern Denmark and serves on the Board of the Danish Defence College, Copenhagen.  Prior to joining the University of Exeter, he was an international public servant and a member of the International Staff of NATO for 38 years.

Dr. Shea is a Senior Transatlantic Fellow of the German Marshall Fund of the United States and a Senior Fellow at the London School of Economics, where he teaches a course on crisis management and political communication. Amongst his many associations and memberships, Dr. Shea is an Associate Fellow at Chatham House and he is currently a Senior Advisor at the European Policy Centre and a Senior Fellow at Friends of Europe. These are two of the most active and influential policy think tanks in Brussels. 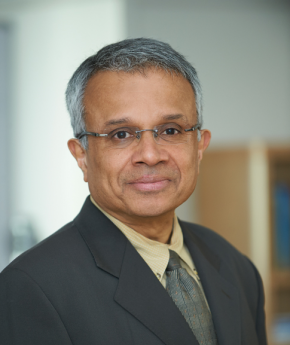 Rajan Menon holds the Anne and Bernard Spitzer Chair in Political Science at the City College of New York/City University of New York and is a Senior Research Scholar at the Saltzman Institute of War and Peace Studies at Columbia University and a Global Ethics Fellow at the Carnegie Council for Ethics and International Affairs.  Until August 2012 he was the Monroe J. Rathbone Distinguished Professor of International Relations and chairman of the International Relations Department at Lehigh University.  He has also taught at Vanderbilt and Columbia Universities.
Menon has served as Senior Fellow at the Council on Foreign Relations, Fellow at the New America Foundation, Senior Fellow at the Atlantic Council, Visiting Fellow at the Harriman Institute (Columbia University), Senior Advisor and Academic Fellow at the Carnegie Corporation of New York, and Director of Eurasia Policy Studies at the National Bureau of Asian Research NBR).  He has received fellowships and grants from the Woodrow Wilson International Center for Scholars, the Carnegie Corporation, the National Council for Soviet and East European Research, the Rockefeller Brothers Fund, and the Council on Foreign Relations.
His books include The Conceit of Humanitarian Intervention, (Oxford University Press 2016); The End of Alliances (Oxford University Press, 2007); Ukraine in Conflict: The Unwinding of the Cold War Order (MIT Press, 2015), coauthored with Eugene B. Rumer; and Soviet Power and the Third World (Yale University Press, 1986).  His next book, What Will American Fight For? is being written under contract from Polity Press.
Recent articles include: “There is No Military Path to Victory in Afghanistan,” The National Interest (online), September 14, 2016; “The India Myth,” The National Interest (November-December 2014) “Asia’s Looming Power Shift,” The National Interest (September/October 2013); “R2P: It’s Fatally Flawed,” The American Interest,”(July/August 2013); “Prisoners of the Caucasus: Russia’s Invisible Civil War,” Foreign Affairs (July/August 2010);  “Breaking the State,” National Interest (May/June 2011), “Counterrevolution in Kiev: Hope Fade for Ukraine,” Foreign Affairs (November/December 2011); “When America Leaves: Asia After the Afghan War,” The American Interest (May/June 2012); and “Why Beijing and Moscow Oppose Intervention,” Current History (November 2012).
He blogs at the Huffington Post and writes monthly for The National Interest (online edition).  His opinion pieces have appeared in the International Herald Tribune (now the Global New York Times), The Los Angeles Times, Newsweek, CNN.com, Christian Science Monitor, Financial Times, Boston Globe, Newsday, Chicago Tribune, and washingtonpost.com.  He has been a commentator on NPR, ABC, BBC, CNN, MS-NBC, the Australian Broadcasting Corporation, the Canadian Broadcasting Corporation, and France TV-24. 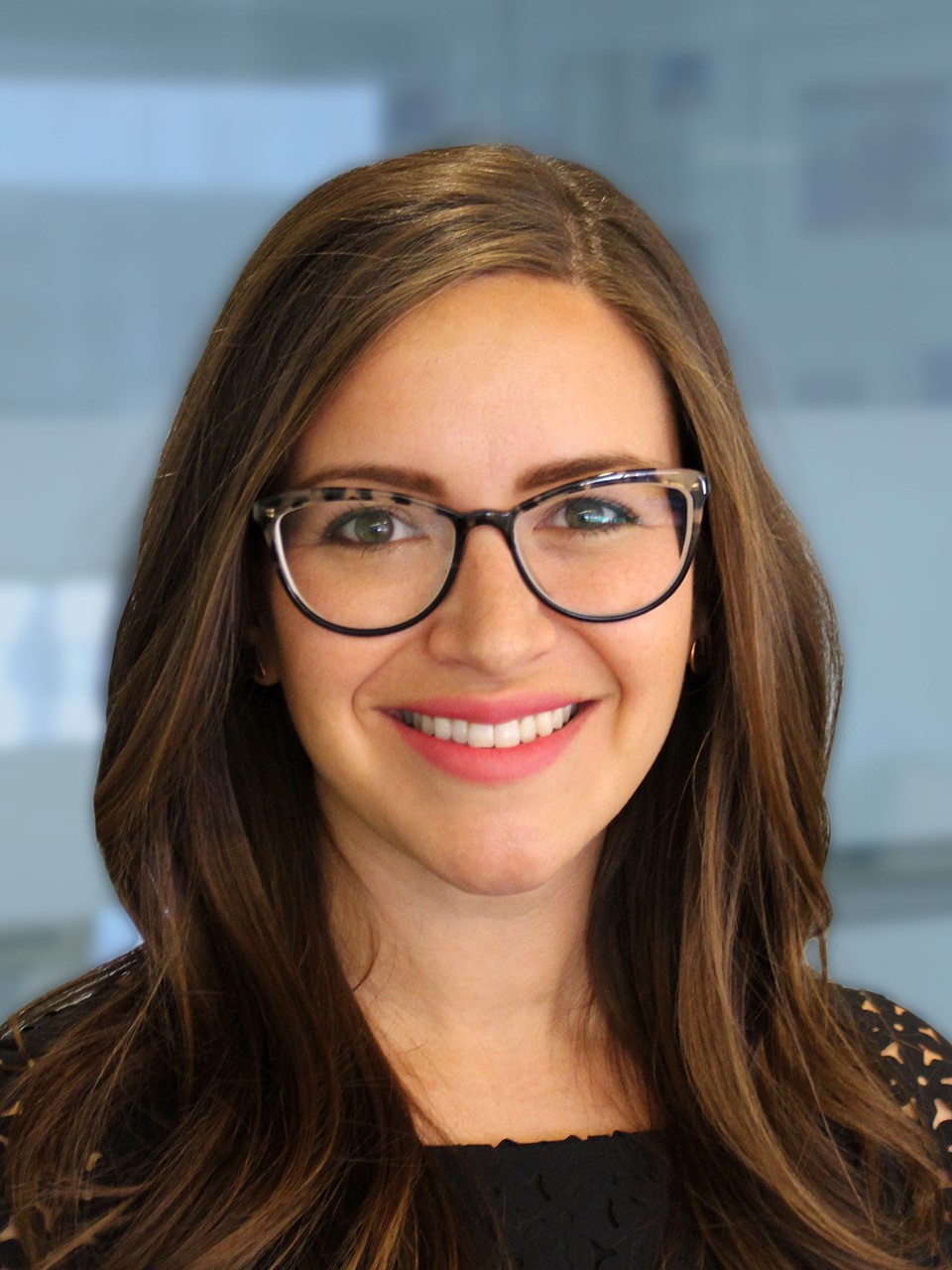 Rachel Rizzo is a nonresident senior fellow at the Atlantic Council’s Europe Center. Her research focuses on European security, NATO, and the transatlantic relationship.
Prior to joining the Atlantic Council, Rizzo served as the director of programs at the Truman Center for National Policy and the Truman National Security Project, where she managed a team of senior fellows and oversaw all Truman-branded publications, programming, and policy initiatives. From 2019-2020, she spent a year as a Robert Bosch fellow in Berlin, Germany, where she worked at the Berlin office of Human Rights Watch leading a research project on the EU’s dual-use surveillance-technology export policy and serving as an advisor to a member of the German Bundestag. Rizzo also spent over five years at the Center for a New American Security and has co-authored several of the center’s reports including More Than Burden Sharing: Five Objectives for the 2018 NATO Summit, Defining Moment: The Future of the Transatlantic Security Relationship, and Transatlantic Security Cooperation in the Asia-Pacific: Recommendations for the Next U.S. Administration. Her writing has appeared in publications such as Politico, Foreign Policy, Defense One, the National Interest, World Politics Review, and War on the Rocks. She is a frequent commentator on European security, and has provided analysis for the New York Times, Washington Post, Wall Street Journal, CNN, National Public Radio, LA Times, Atlantic, Politico, and Foreign Policy, among others. Rizzo received her MA in security policy studies from the George Washington University’s Elliott School of International Affairs where she focused on defense analysis and homeland-security policy. She graduated from the University of Utah with a BA in finance and began her career as a financial analyst with Goldman Sachs.