For decades, Europe has been considered a bastion of liberal democracy, with a considerable portion of its countries operating under democratic governments. However, in recent years a growing number of countries have deviated from the European Union ideal, leading many to fear a rise in democratic backsliding in the region. Countries in Eastern Europe, such as Hungary and Poland, have been moving away from liberal democratic norms and towards more authoritarian tendencies. What is fueling these changes? How will these developments progress in the future? And how will those changes impact the EU and its identity? Tune in for a discussion of democracy in Eastern Europe, the second installment of our State of Democracy Series, on Monday, May 10th, from 12:00 to 1:00 PM EDT, when we are joined by Andras Petho, Co-Founder and Editor of Direkt36, and Timothy Garton Ash, Professor of European Studies at the University of Oxford. 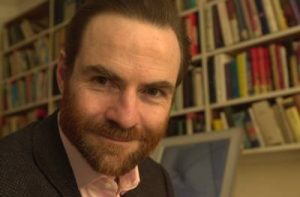 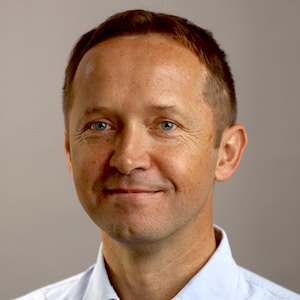