Steven A. Cook and Eugene Rumer

Turkey, Russia, and Power in the Middle East 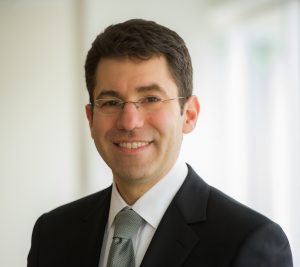 Steven A. Cook is Eni Enrico Mattei senior fellow for Middle East and Africa studies and director of the International Affairs Fellowship for Tenured International Relations Scholars at the Council on Foreign Relations (CFR). He is an expert on Arab and Turkish politics as well as U.S.-Middle East policy. Cook is the author of False Dawn: Protest, Democracy, and Violence in the New Middle East; The Struggle for Egypt: From Nasser to Tahrir Square, which won the 2012 gold medal from the Washington Institute for Near East Policy; and Ruling but Not Governing: The Military and Political Development in Egypt, Algeria, and Turkey.

Cook is a columnist at Foreign Policy magazine. He has also published widely in international affairs journals, opinion magazines, and newspapers, and is a frequent commentator on radio and television. His work can also be found on CFR.org.

Cook holds a BA in international studies from Vassar College, an MA in international relations from Johns Hopkins University’s School of Advanced International Studies, and an MA and a PhD in political science from the University of Pennsylvania. He speaks Arabic and Turkish and reads French. 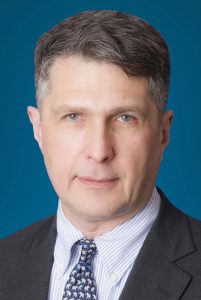 Eugene Rumer is a senior fellow and director of the Russia and Eurasia Program at the Carnegie Endowment for International Peace.

Prior to joining Carnegie, Rumer served as the national intelligence officer for Russia and Eurasia at the U.S. National Intelligence Council from 2010 to 2014. Earlier, he held research appointments at the National Defense University, the International Institute for Strategic Studies, and the RAND Corporation. He has also served on the National Security Council staff and at the State Department, taught at Georgetown University and the George Washington University, and published widely.

COULD ATTEND THE EVENT? Don’t worry. Watch it blow: