Minister of Foreign Affairs of the Islamic Republic of Iran 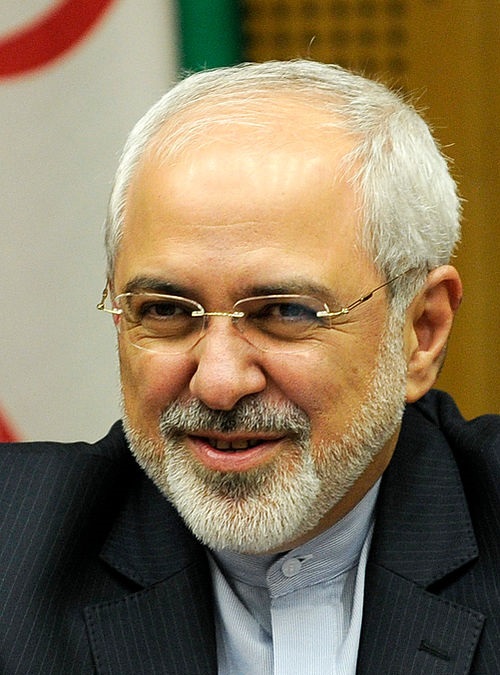 H.E. Dr. Mohammad Javad Zarif has been the Minister of Foreign Affairs of the Islamic Republic of Iran since 2013. He is both an Iranian career diplomat and academic.

Before assuming his current position, he held various significant diplomatic and cabinet posts. He is a visiting professor at the School of International Relations and University of Tehran, teaching diplomacy and international organizations. He was the Permanent Representative of Iran to the United Nations from 2002 to 2007.

During his tenure as foreign minister, he led the Iranian negotiation with P5+1 countries which produced the Joint Comprehensive Plan of Action on 14 July 2015, lifting the economic sanctions against Iran on 16 January 2016. On 25 February 2019, H.E. Dr. Zarif offered to resign from his post as foreign minister. His resignation was rejected by President Rouhani and he continues to serve as foreign minister.

H.E. Dr. Zarif has held other domestic and international positions. He served as adviser and senior adviser to the Foreign Minister, Deputy Foreign Minister in Legal and International affairs, member of the UN Eminent Persons Group on Dialogue Among Civilizations, Head of the UN Disarmament Commission in New York, member of the Eminent Persons Group on global governance, and Vice President for International Affairs of the Islamic Azad University. 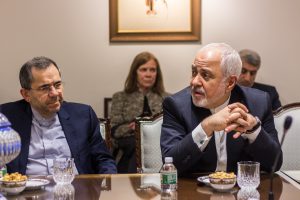 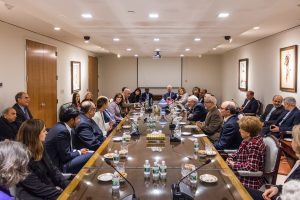 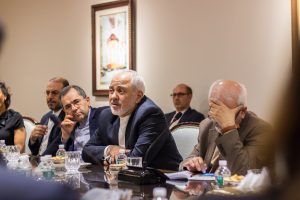