Reckoning with ISIL and others in the Digital Age 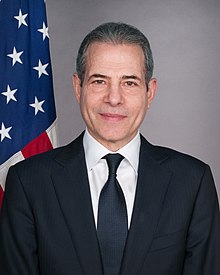 Richard Stengel was sworn in as Under Secretary of State for Public Diplomacy and Public Affairs on February 14, 2014. Stengel provides global strategic leadership of all Department of State public diplomacy and public affairs engagement. He oversees the Bureaus of Educational and Cultural Affairs, International Information Programs, Public Affairs, and the Center for Strategic Counterterrorism Communications.
Before joining the State Department, Mr. Stengel was the Managing Editor of Time Magazine from 2006 to 2013, where he oversaw all print and digital platforms with a domestic and international audience of nearly 50 million. From 2004 to 2006, he was the President and CEO of the National Constitution Center in Philadelphia, and he served as the Ferris Professor of Journalism at Princeton University in 1999.
From 1992 to 1994, Mr. Stengel worked with Nelson Mandela on his autobiography, Long Walk to Freedom, and he is the author of several books, including Mandela’s Way and January Sun: One Day, Three Lives, a South African Town. He has written for many publications, including The New Yorker and the New York Times; during his career at Time he also served as the national editor, culture editor, and editor of TIME.com. 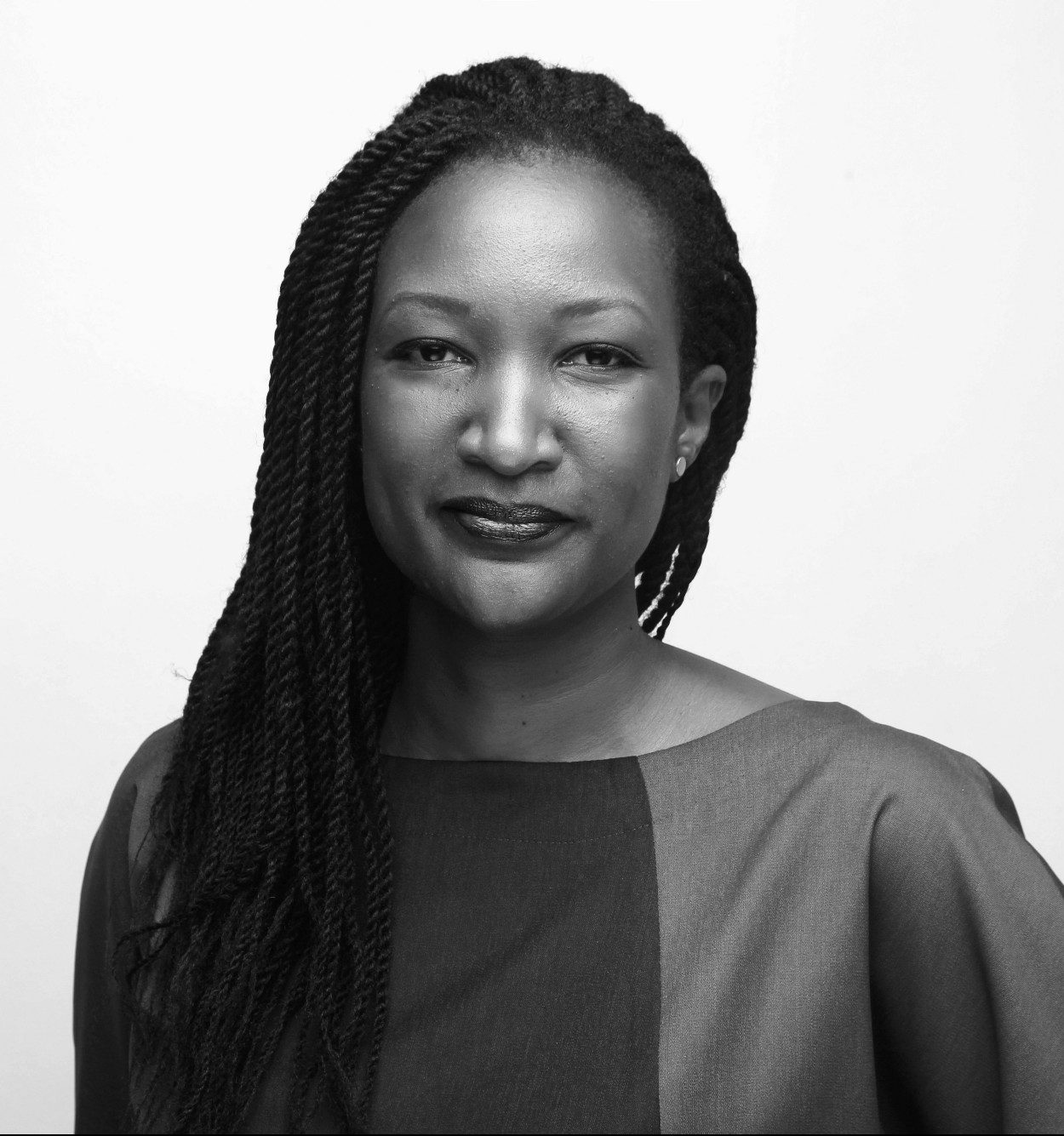 Doreen Adengo is the principal of Adengo Architects, an architecture and urbanism practice grounded in research and multidisciplinary collaboration. Based in Brooklyn, the firm works locally and internationally, employing an integrated approach to design.
Ms. Adengo moved to the United States from Kampala, Uganda when she was 18. After completing her undergraduate and graduate studies at the Catholic University and Yale, respectively, she worked in London, Washington DC, and New York for Adjaye Associates, Robert A. M. Stern Architects, Ellerbe Becket, and Gruzen Samton Architects.
She teaches a seminar on urbanism in Africa as part of the Uganda International Field Program at Milano, The New School for Public Engagement. She has also taught representation analysis and 2D drawing at Parsons, The New School for Design.
A registered architect in the State of NY, she has been a Network 20/20 member from the start. 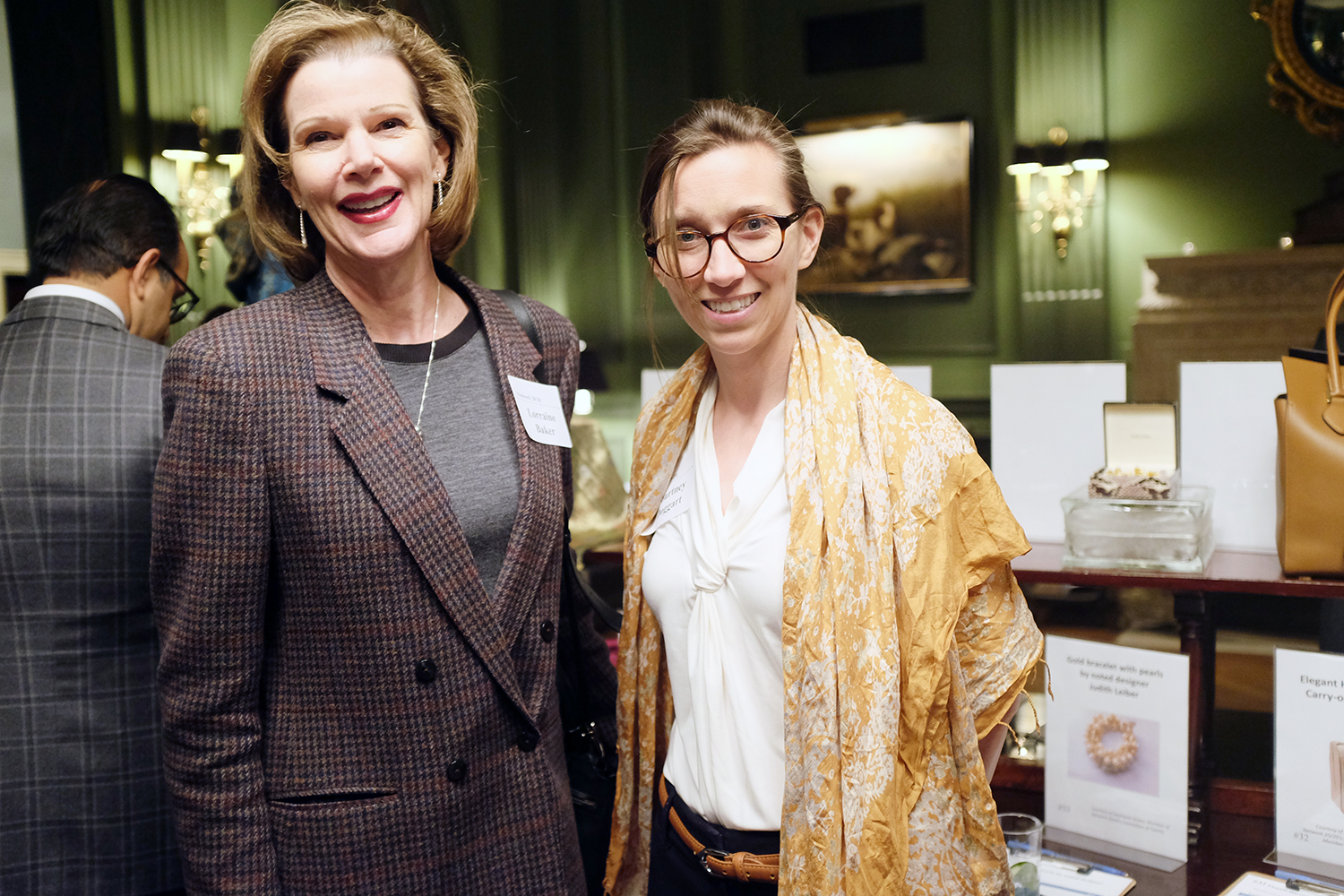 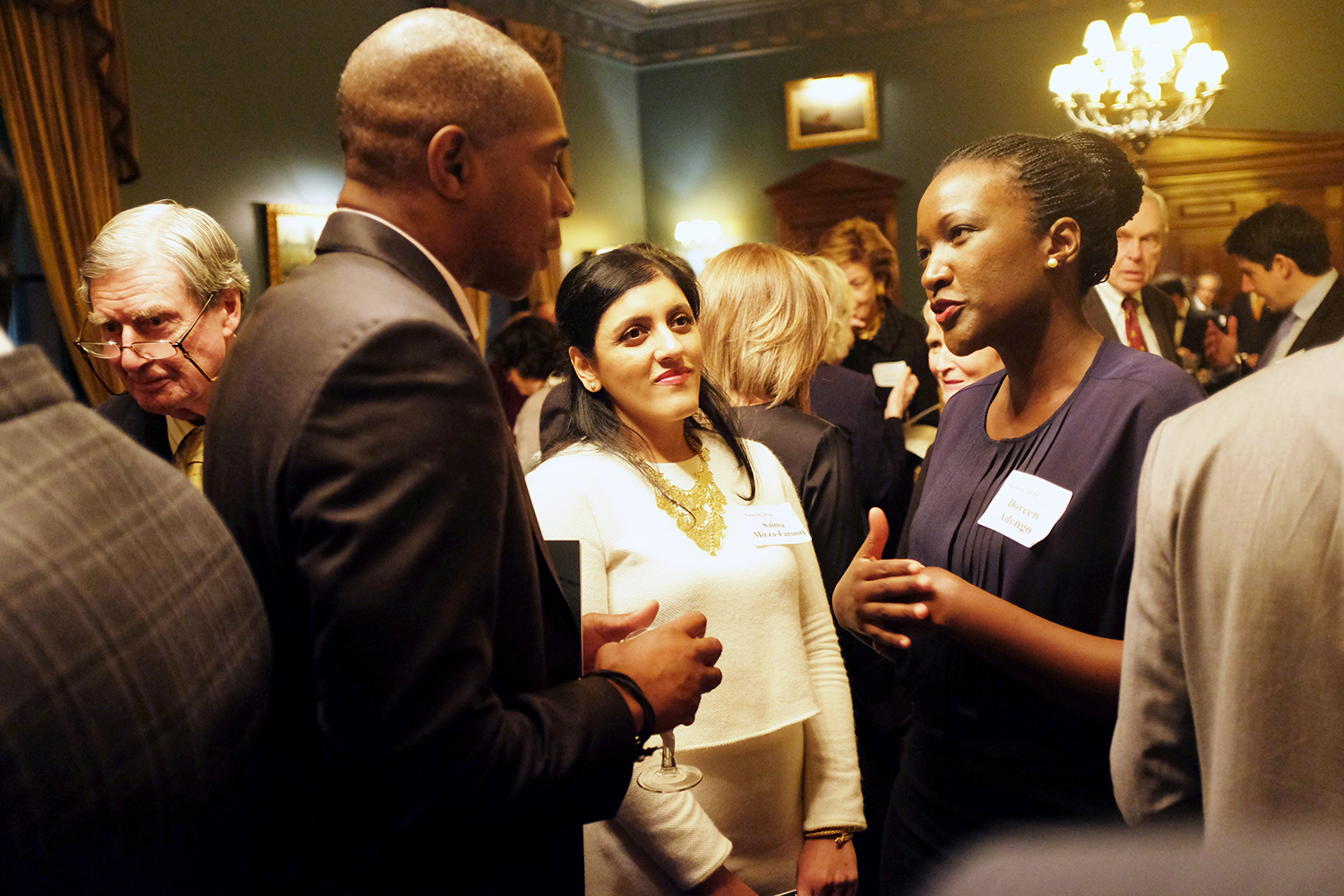 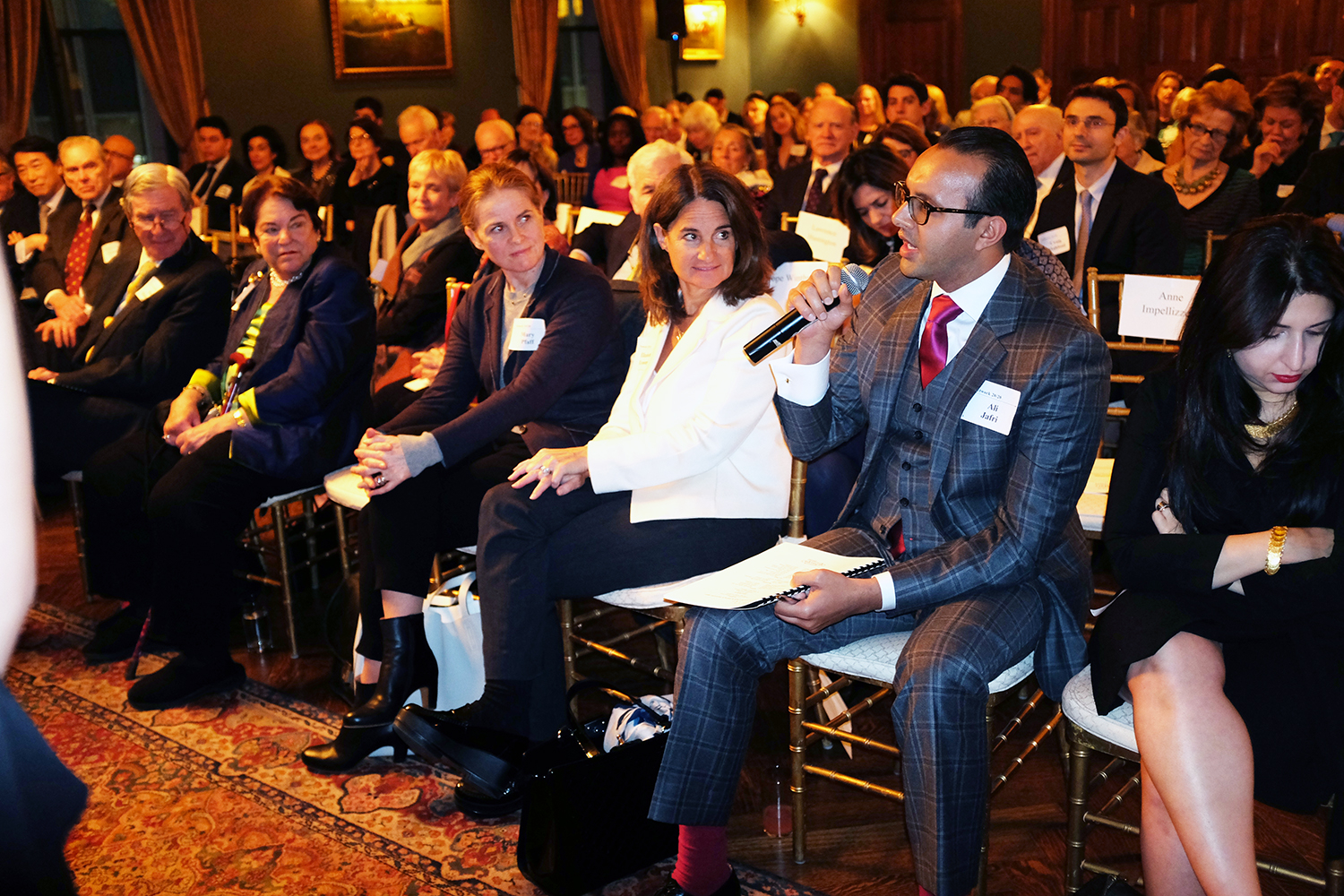 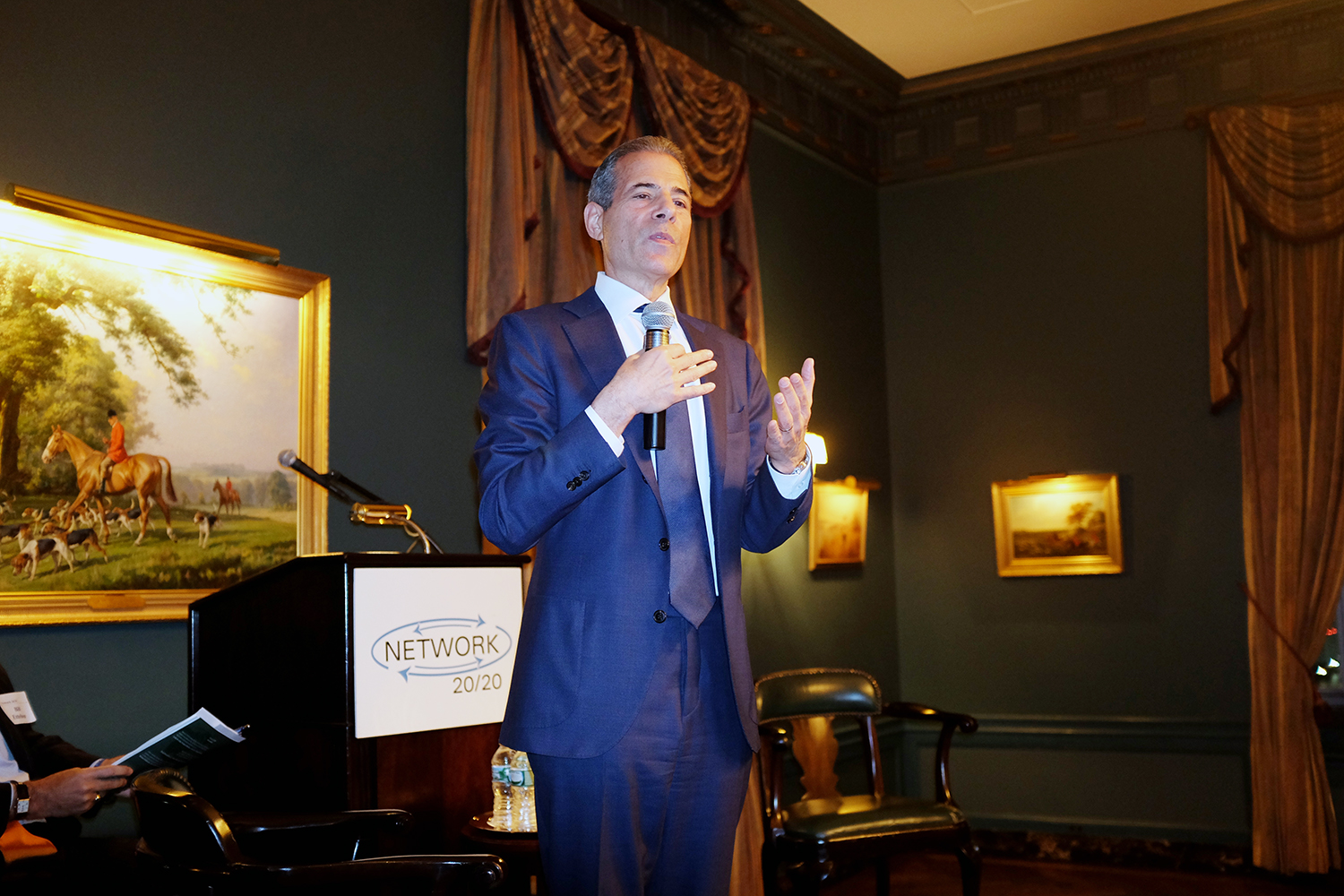 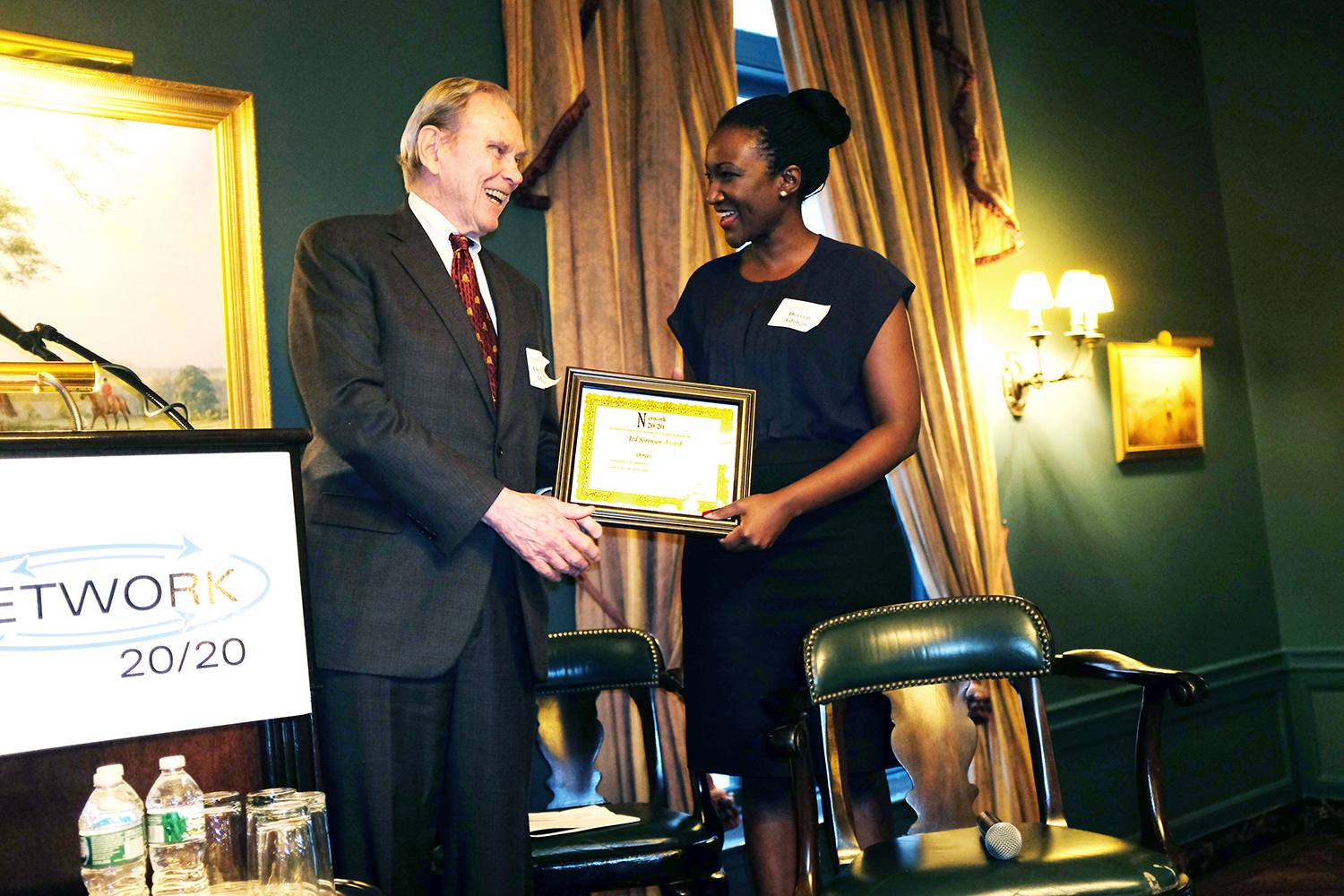 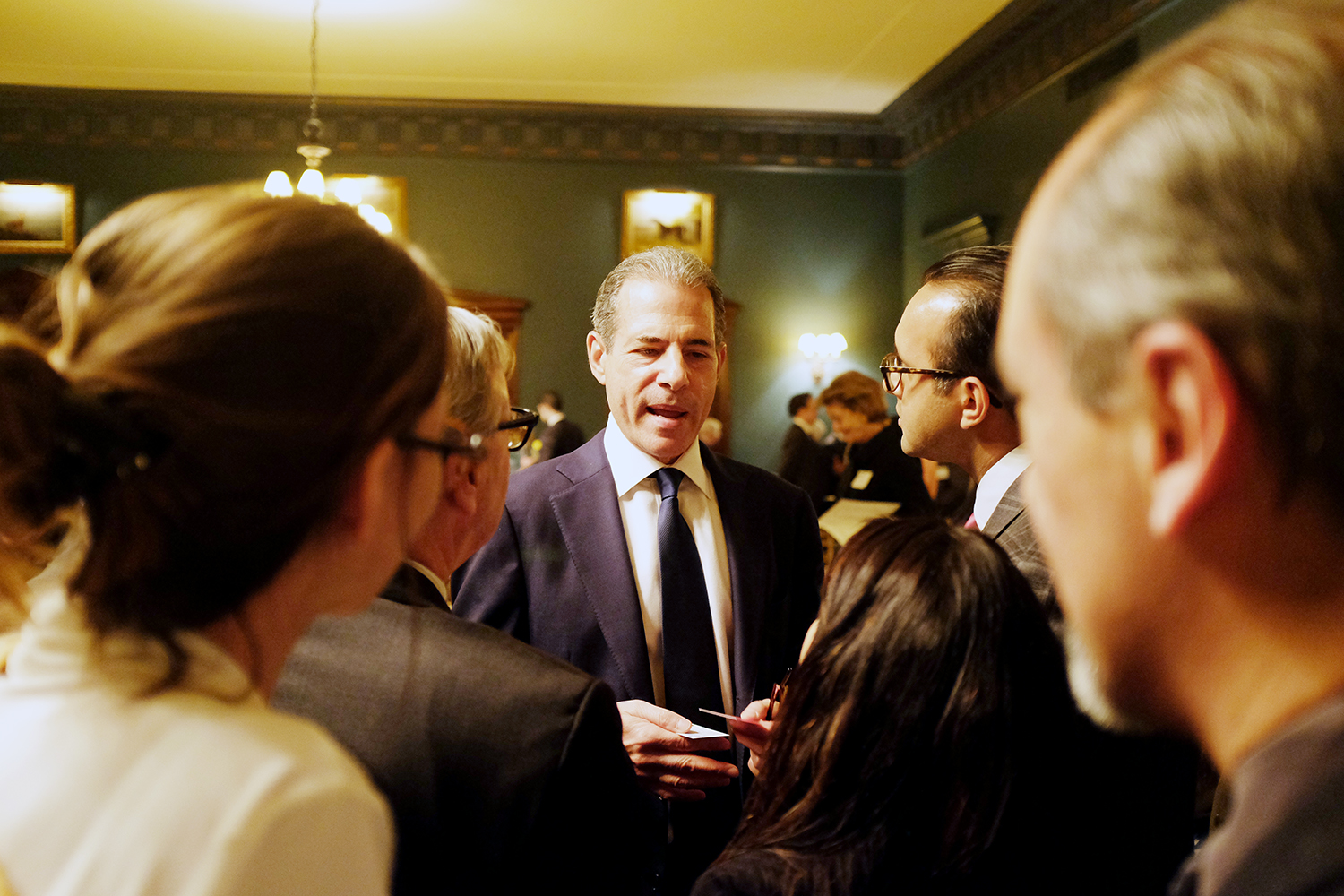