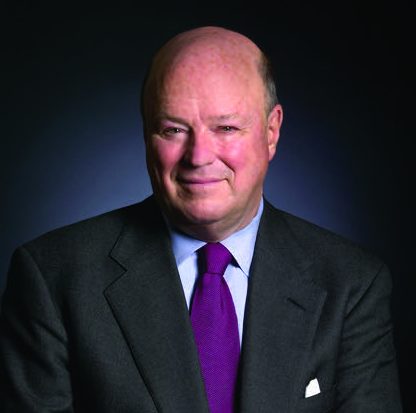 Ambassador G. Wisner served as U.S. Ambassador to Zambia, Egypt, the Philippines, and India during his diplomatic career which spanned nearly four decades. He also served as undersecretary of defense for policy and as undersecretary of state for international security affairs.  After retiring from his career at the Department of State, Wisner served as vice chairman of external affairs for American International Group and currently serves as a foreign affairs advisor for Patton Boggs, LLP.