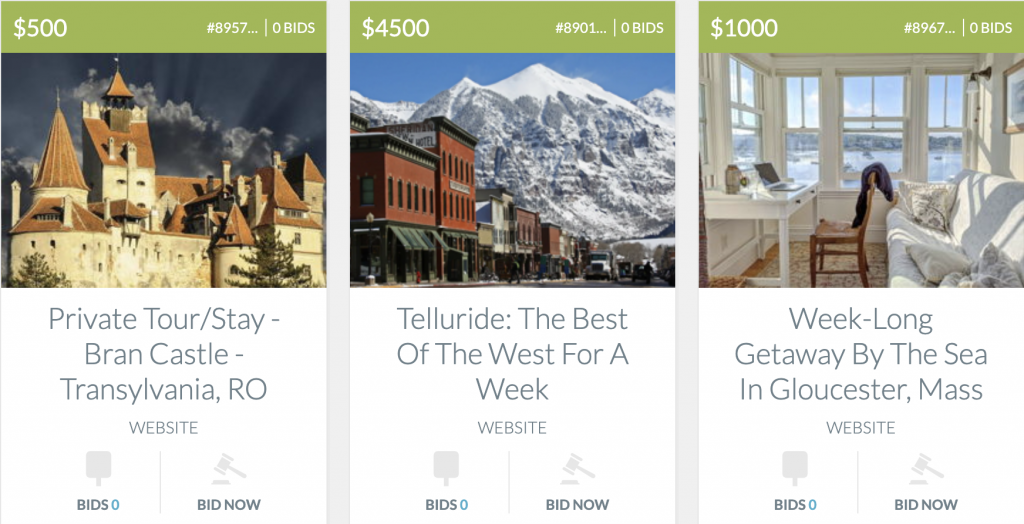 Special Thanks to Our Sponsors

We are delighted to give this honor in 2021 to Jean-Yves Fillion for his groundbreaking work leading BNP Paribas USA and using the tools of one of the world’s largest banks to address critical global challenges such as sustainability and inclusion. 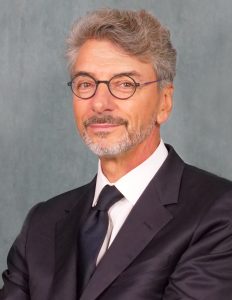 Mr. Fillion has been with BNP Paribas for 36 years, 29 of which he has spent in the United States between Chicago, Los Angeles and New York. He serves on the Board of Directors of BNP Paribas USA and on the Boards of its subsidiaries: Bank of the West Corporation and BNP Paribas US Wholesale Holdings, Corp. He is also a Director of the Advisory Board of Hautes Études Commerciales (HEC), his alma mater. In line with the Bank’s worldwide commitment to tennis, Mr. Fillion is a member of the Board of Governors for the International Tennis Hall of Fame. A former member of the French National Sailing Team, he is an active member of the New York Yacht Club and American Yacht Club.

Mr. Fillion received a Master’s degree from Dauphine University and his MBA from HEC in Paris. He also studied at the Kellogg School of Management of Northwestern University in Chicago.

The Ted Sorensen Award honors a emerging leader who exemplifies the values of Ted Sorensen and Network 20/20:

We are delighted to give this honor in 2021 to Clarissa Ward for her adeptly crafting the first draft of history and providing original insight into the people and events of our time. 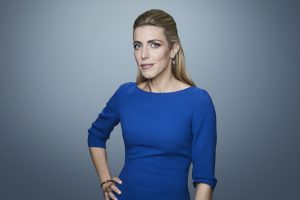 Clarissa Ward is CNN’s chief international correspondent.
She has spent more than 15 years reporting from front lines in Syria, Iraq, Afghanistan, Egypt and Ukraine for ABC, CBS and Fox News.

A recipient of multiple journalism recognitions including two George Foster Peabody Awards, two Alfred I. duPont-Columbia Awards, five Emmy Awards and two Edward R. Murrow Awards for distinguished journalism, she is the author of the new book, ‘On All Fronts: The Education of a Journalist’ (Penguin Press), which details her singular career as a conflict reporter and how she has documented the violent remaking of the world from close range.

Known for her in-depth investigations and high-profile assignments, Ward most recently investigated the poisoning of Russian opposition leader Alexey Navalny and subsequent trial. Last year she also uncovered a Russian troll operation in Ghana and Nigeria that was responsible for stirring up social unrest in the US. That reporting on Russia’s secret influence campaigns was named a finalist of the 2021 Alfred I. duPont-Columbia University Award.

In 2019 her months-long, Emmy Award-winning investigation into Russia’s growing use of mercenaries – Putin’s Private Army – included the first on-camera interview with a former fighter for Wager, Russia’s most notorious private military contractor. After visiting a diamond mine with ties to a Russian oligarch in the Central African Republic, Ward and her team were followed and intimidated by a car full of Russians. After their reports came out, they were targeted by a Russian media propaganda campaign trying to discredit their reporting.

As one of the last Western reporters to visit rebel-held Aleppo, Ward was asked to address a UN Security Council meeting on the embattled Syrian city in 2016, stating “there are no winners in Aleppo.”

Ward has conducted many interviews with world leaders like U.S. Secretary of State Hillary Clinton in 2012 and Russian Foreign Minister Sergei Lavrov in 2013, challenging them both on Syrian President Bashar al-Assad’s brutal crackdown inside Syria, as well as former CIA Director and retired US Army Gen. David Petraeus and Ukraine’s Foreign Minister Vadym Prystaiko after Iranian missiles took down a Ukrainian passenger jet earlier this year.

Ward graduated with distinction from Yale University, and in 2013 received an Honorary Doctor of Letters degree from Middlebury College in Vermont. She speaks fluent French and Italian, conversational Russian, Arabic and Spanish and basic Mandarin. 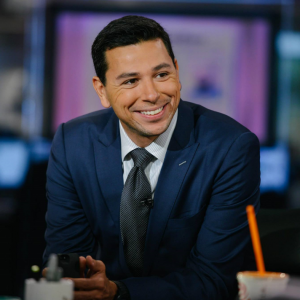 Ayman Mohyeldin is anchor of “MSNBC Live with Ayman Mohyeldin” which airs weekdays at 3 p.m. Most recently, he has been involved in the networks special coverage of the 2020 Elections, the insurrection at the Capitol and the inauguration of President Joe Biden. In addition, Mohyeldin has field anchored during some of the networks biggest domestic and international news stories over the past several years including the coverage of massive social justice and racial equality protests across the United States, the wave of terrorist attacks in Europe and the rise of global extremism. His daily news program features global leaders, US politicians and officials, journalists and analysts on the most pressing US and international news items of the day.
Previously, Mohyeldin spent more than a decade as a foreign correspondent based in the Middle East and Europe. He has reported from dozens of countries during times of war, revolution, political turmoil and natural disasters. His coverage of the Arab Spring was recognized and praised for its distinction around the world. As a foreign-based Correspondent, Mohyeldin covered major conflicts including the Israeli-Palestinian conflict, the Iraq war, the Syrian Civil War, the Libyan war, sectarian strife in Lebanon, revolutionary protests in Ukraine, nuclear tensions on the Korean peninsula and more. In the aftermath of the 2003 Iraq invasion, Mohyeldin was based in Baghdad where he reported on the daily struggles of ordinary Iraqis caught up in sectarian war and an anti-American insurgency. He was among the few journalists allowed to observe and report on the U.S. handover of deposed Iraqi dictator Saddam Hussein to an Iraqi judge during his very first court appearance. He also produced Libyan dictator Muammar Gadhafi’s exclusive interview on abandoning his country’s WMD program.
TIME Magazine named Mohyeldin as one of the 100 Most Influential People in the World in 2011. He has received multiple international awards including a Peabody, a Sigma Delta Chi Award, Argentina’s Perfil International Press Freedom Award, the UK’s Cutting Edge Media Award, Anna Lindh Foundation Award. In addition, he has been named as Journalist of the Year by GQ Magazine and Esquire Magazine.
In addition, Mohyeldin has lectured at Universities and organizations around the world and has contributed to Vanity Fair and TIME magazine. He holds a BA and MA from American University in Washington, DC.

ABOUT INNOVATORS AWARDS IN GLOBAL AFFAIRS

Winners of the Innovators Awards in Global Affairs 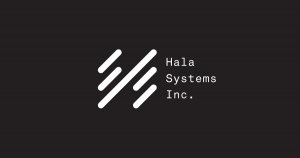