Understanding the World in the Age of Trump and Twitter

Gideon Rose – Moderator
Gideon Rose is the editor of Foreign Affairs and the Peter G. Peterson chair at the Council on Foreign Relations. From 1994 to 1995, Mr. Rose served as associate director for Near East and South Asian affairs on the staff of the National Security Council. He was assistant editor at the foreign policy quarterly the National Interest from 1986 to 1987, and held the same position at the domestic policy quarterly the Public Interest from 1985 to 1986. He is the author of How Wars End: Why We Always Fight the Last Battle and has taught American foreign policy at Columbia and Princeton.

David Sanger
David Sanger is a national security correspondent for The New York Times and one of the newspaper’s senior writers. He is also the bestselling author of Confront and Conceal: Obama’s Secret Wars and Surprising Use of American Power, and The Inheritance.  He has been a member of three teams that won the Pulitzer Prize and has received numerous awards for coverage of the presidency and national security policy. From 1999 until 2006, Mr. Sanger was White House correspondent for The New York Times covering one of the most tumultuous eras in American national security policy, from 9/11 through the wars in Afghanistan and Iraq.

Joseph Sexton
Joe Sexton is a senior editor at ProPublica. Before coming to ProPublica in 2013, he had worked for 25 years as a reporter and editor at The New York Times. Mr. Sexton served as Metropolitan Editor at the Times from 2006 to 2011, and his staff won two Pulitzer Prizes, including the award for breaking news for its coverage of Eliot Spitzer’s downfall. From 2011 to 2013, Mr. Sexton served as the paper’s Sports Editor, overseeing its coverage of the 2012 Summer Games in London and the Penn State scandal, among other major stories. As a reporter, Mr. Sexton covered sports, politics, crime and the historic overhaul of the country’s welfare legislation.

Katrina vanden Heuvel
Katrina vanden Heuvel is Editor and Publisher of The Nation. She is a frequent commentator on American and international politics for ABC, MSNBC, CNN and PBS. Her articles have appeared in The Washington Post, The Los Angeles Times, The New York Times, Foreign Policy magazine, and The Boston Globe. She is the author of The Change I Believe In: Fighting for Progress in The Age of Obama; Meltdown: How Greed and Corruption Shattered Our Financial System and How We Can Recover; and co-editor of Taking Back America—And Taking Down The Radical Right. 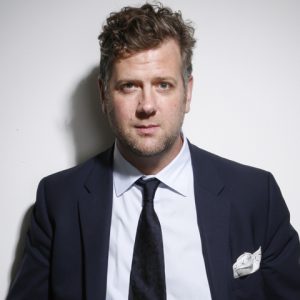 Andy Russell is a digital media, ad tech, and marketing tech innovator and pioneer. Over the past 17 years, Andy has invested in, incubated, or run over 50 technology companies. He is the founder and CEO of Trigger Media, an operating company focused on launching new digital social, ad tech, and marketing tech businesses. He is also Founder and Chairman of InsideHook, Host Committee, and Fevo. Russell is also a founding partner at Bob Pittman’s private equity firm Pilot Group. Andy Russell and Empact Collaboration Platform partnered with the Executive Office of the Secretary-General of the United Nations to develop a collaborative platform for the sustainable development goals and the 2030 Agenda for Sustainable Development and Climate Change. Secretary-General Ban Ki-Moon called for the launch of this collaborative platform to the world at the opening session of the General Assembly in September 2016. 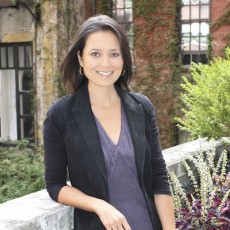 Chiyoko Osborne has a career path that weaves social impact work, mindfulness, and the business world together.  She is currently Chief Strategy Officer at Empact Collaboration Platform, a SAAS platform for communities, private or public, to collaborate and aggregate collective knowledge. Empact is supporting the 2030 Agenda for Sustainable Development and Climate Change, initiated by the United Nations, and also the platform for Mount Sinai Psychology Division.  She was previously Head of Communications at Inscape, a NYC meditation studio, and the co-founder of Mindfresh a B2B service that brings mindfulness sessions to corporate offices. Previous to this, Chiyoko spent a decade in the fashion and marketing industries building brands and developing business strategies. After 6 years at Calvin Klein she was recruited to launch the first marketing department at Alexander Wang where she also oversaw the branding, digital and e-commerce divisions. Chiyoko also worked on advertising campaigns at agencies McCann Erickson and Havas Worldwide for brands including Evian, Intel, Neutrogena, Volvo, GlaxoSmithKline, Pepsi and Johnson & Johnson.

Christian Pfrang writes about finance and investment for the Financial Times‘ Lex column. In this role, he helps set the agenda for investors in emerging risks and opportunities. Before joining the Financial Times, Christian was an equity derivatives trader at JPMorgan. He graduated with a PhD in Applied Mathematics from Brown University, after completing his undergraduate studies at Freie Universitat Berlin in Germany. He speaks German and Russian, in addition to English. 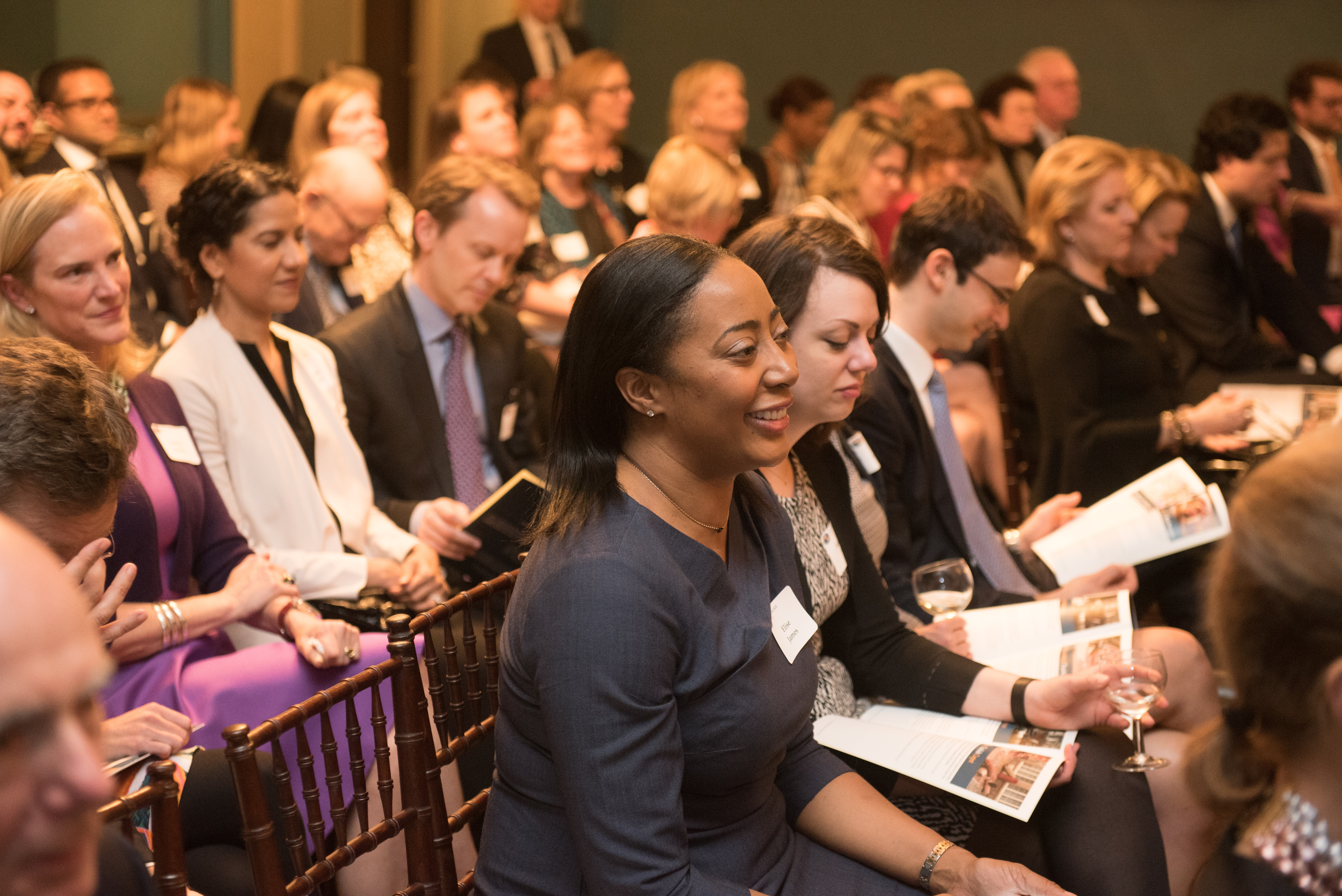 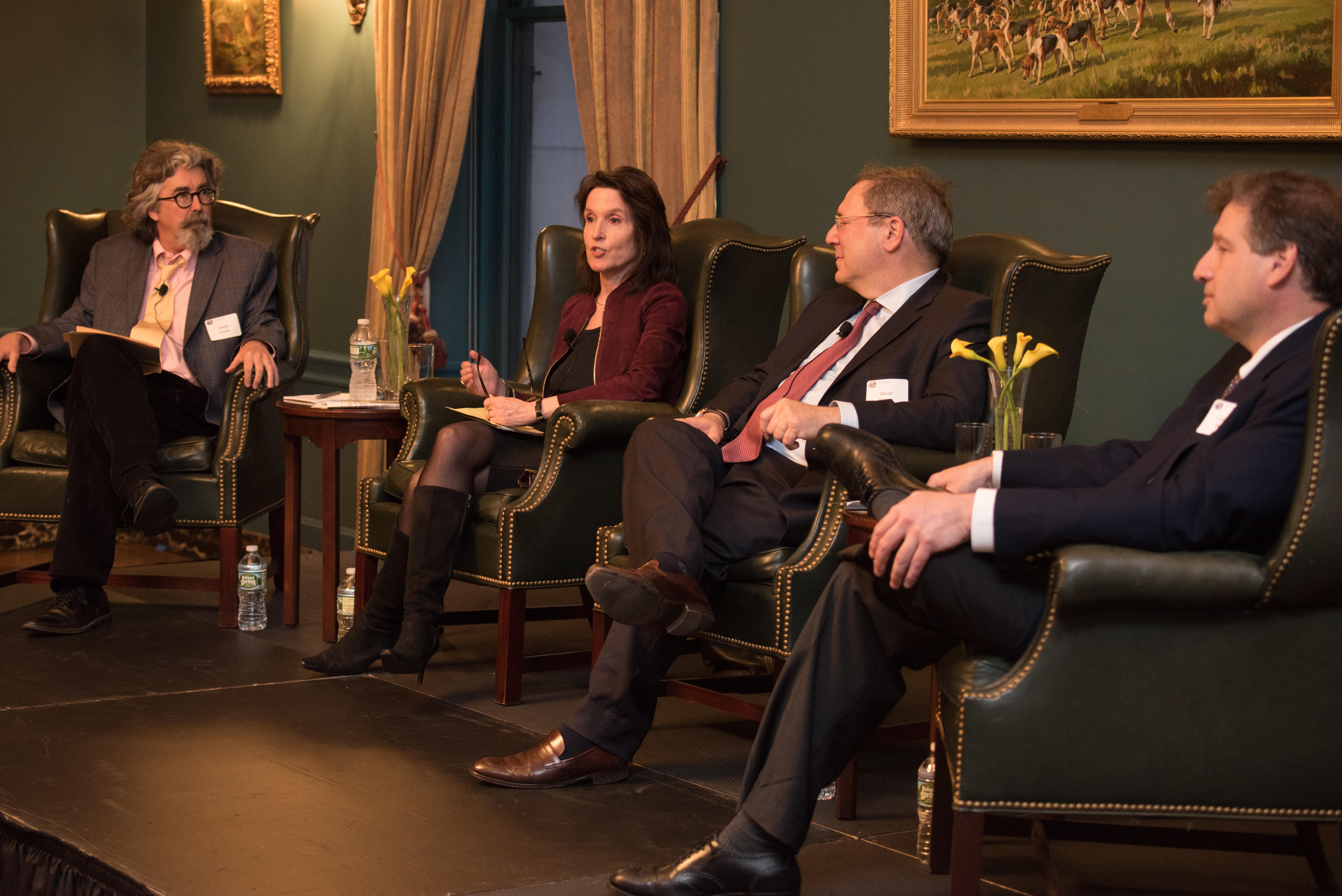 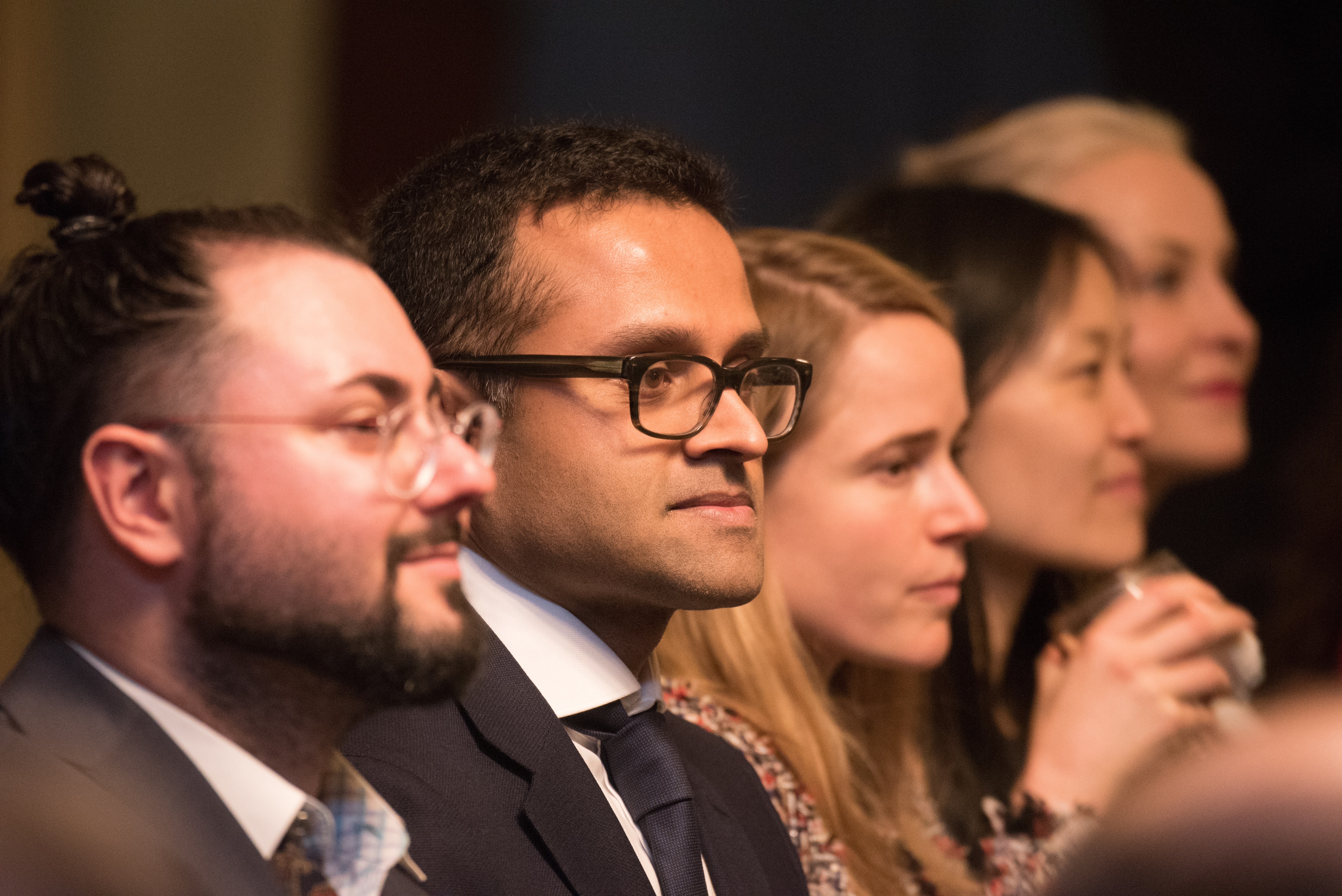 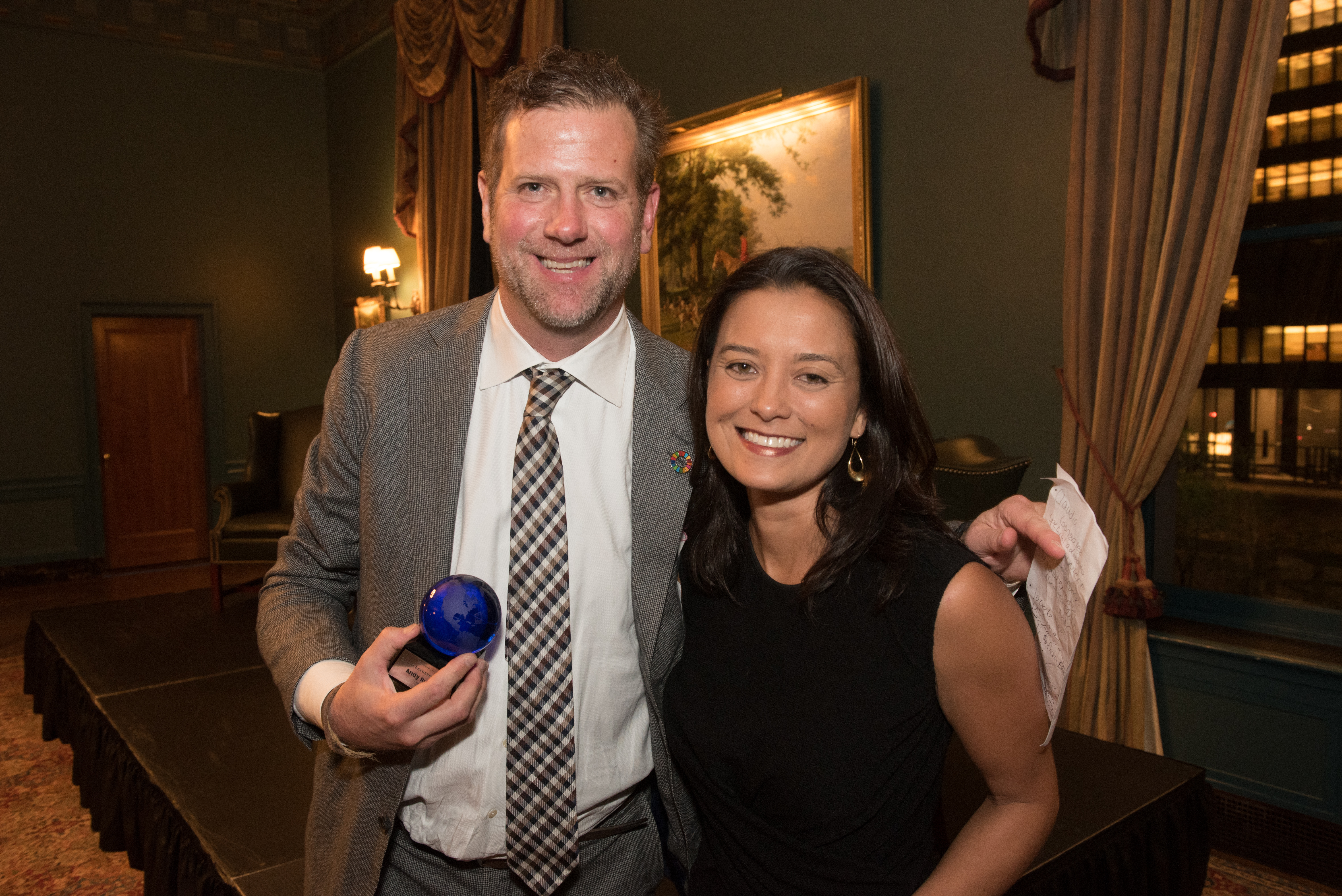 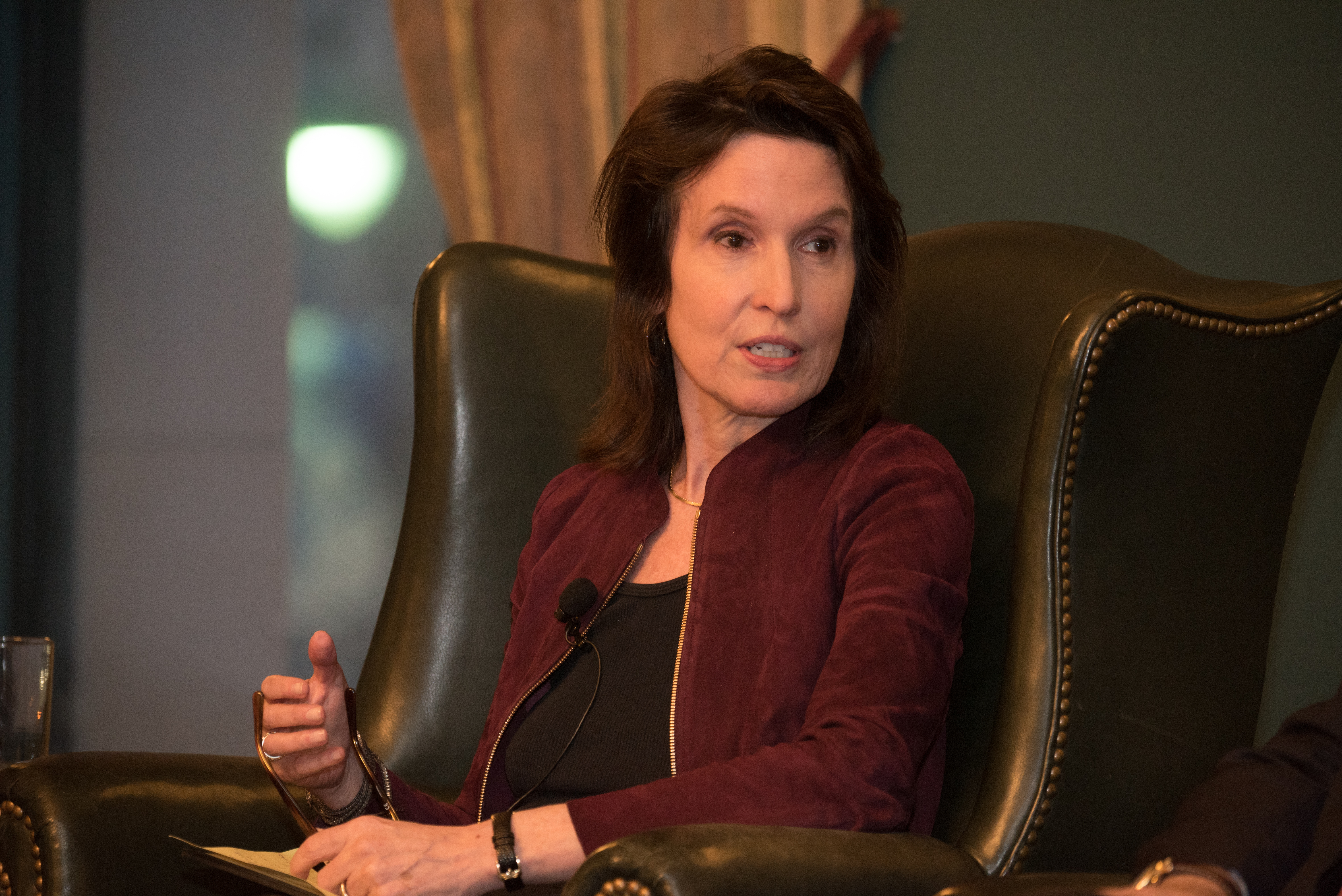 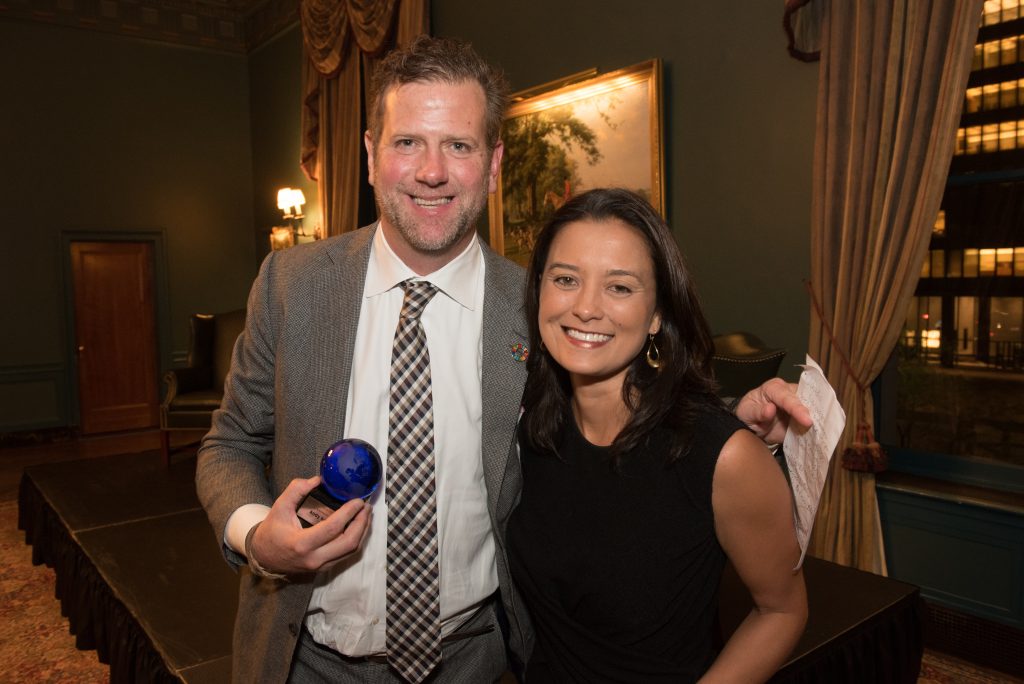