Why and what next?

David Miliband is the President and CEO of the International Rescue Committee. He oversees the agency’s relief and development operations in over 30 countries, its refugee resettlement and assistance programs throughout the United States and the IRC’s advocacy efforts in Washington and other capitals on behalf of the world’s most vulnerable people.
Miliband had a distinguished political career in the United Kingdom over 15 years. From 2007 to 2010, he served as the youngest Foreign Secretary in three decades, driving advancements in human rights and representing the United Kingdom throughout the world. As Secretary of State for the Environment in 2005/6 he pioneered the world’s first legally binding emissions reduction requirements. His accomplishments have earned him a reputation, in former President Bill Clinton’s words, as “one of the ablest, most creative public servants of our time.”
Earlier Miliband was Minister for Schools (2002–2004); and Head of Downing Street’s Number 10 Policy Unit (1997–2001). He has also been a Member of Parliament representing South Shields. He is Co-Chair of the Global Ocean Commission.
Miliband graduated from Oxford University in 1987 with a first class degree in philosophy, politics and economics, and received his master’s degree in political science in 1989 from the Massachusetts Institute of Technology, which he attended as a Kennedy Scholar. He is married to the violinist Louise Shackelton and they have two sons.
Miliband’s parents were refugees from Belgium and Poland to the UK in the 1940s. As the son of refugees, he brings a personal commitment to the IRC’s work.

Administrator of the United States Agency for International Development 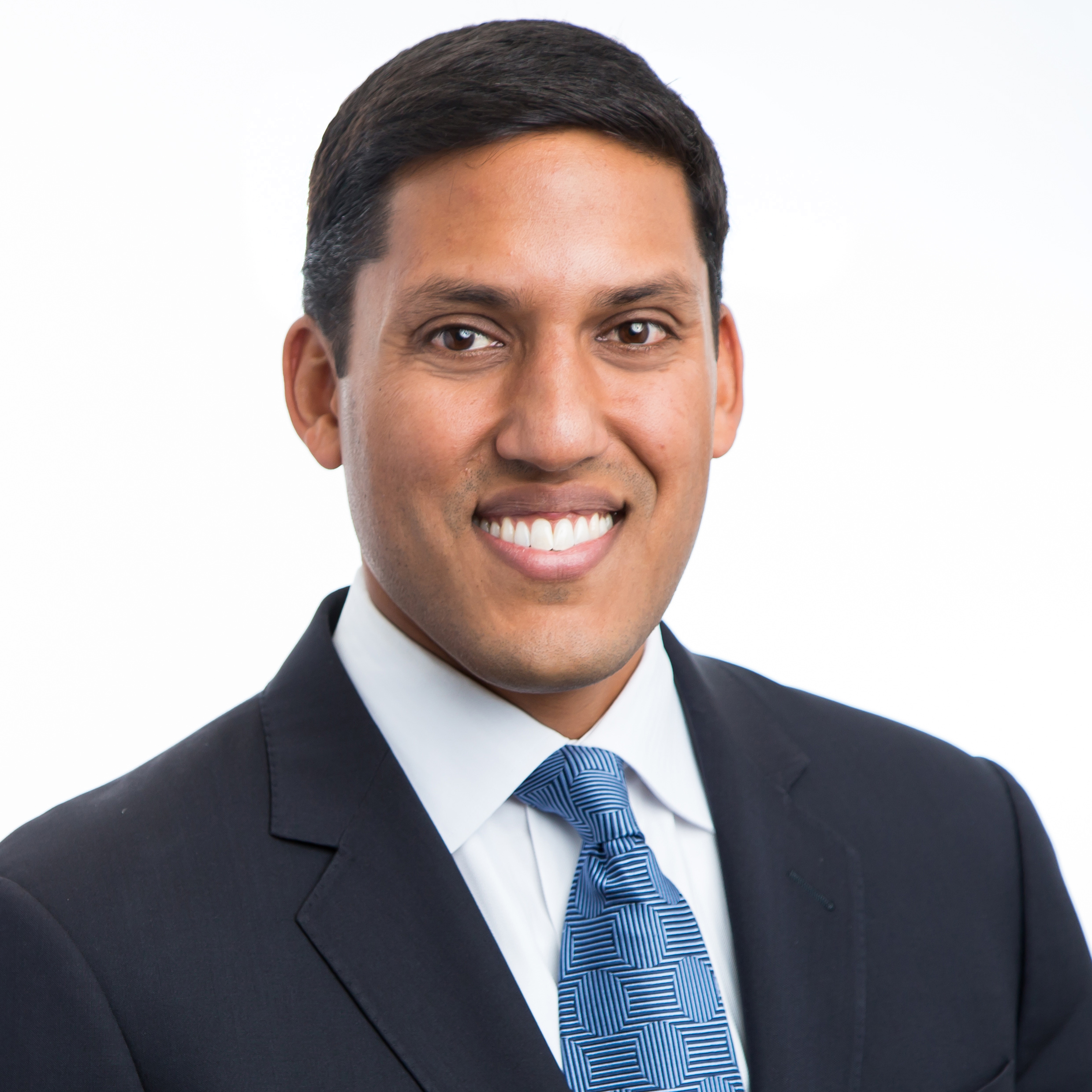 Dr. Rajiv Shah served as the Administrator of the United States Agency for International Development (USAID) from 2010 to 2015. During his tenure, he led the efforts of nearly 10,000 staff in more than 70 countries around the world to advance USAID’s mission of ending extreme poverty and promoting resilient, democratic societies. Dr. Shah worked with the United States Congress to transform USAID into the world’s premier development agency that prioritizes public-private partnerships, innovation, and meaningful results.
Dr. Shah led President Obama’s landmark Feed the Future and Power Africa initiatives and has refocused America’s global health partnerships to end preventable child death. Dr. Shah also managed the U.S. Government’s humanitarian response to crises around the world, including the 2010 Haiti earthquake, Typhoon Haiyan, and the Ebola epidemic.
Dr. Shah serves on the boards of the Overseas Private Investment Corporation and the Millennium Challenge Corporation, as well as participates on the National Security Council. Previously, Dr. Shah served as Undersecretary and Chief Scientist in the U.S. Department of Agriculture, where he created the National Institute for Food and Agriculture. Prior to joining the Obama Administration, he spent eight years at the Bill & Melinda Gates Foundation, where he led efforts in global health, agriculture, and financial services, including the creation of the International Finance Facility for Immunization.
He is a graduate of the University of Michigan, the University of Pennsylvania Medical School, and the Wharton School of Business. Dr. Shah was awarded the Distinguished Service Award by Secretary of State Hillary Clinton. He has served as a World Economic Forum Young Global Leader, been named to Fortune’s 40 Under 40, and has received multiple honorary degrees.

For nearly a decade Saima Mirza-Farooq has been with the Federal Reserve Bank of New York, where she plays an integral role in vital initiatives such as capital stress testing and resolution planning. Saima joined the Federal Reserve from the nonprofit world where she worked with U.S. government-funded projects in the Middle East and the Balkans.  Saima’s career has been dedicated to promoting the safety and soundness of financial sectors both abroad and at home. In coordination with central banks, ministries, and private sector counterparts, Saima developed and managed technical assistance programs to promote effective regulation, risk management, and corporate governance of banking systems, most significantly in Egypt, Bosnia and Macedonia. Today, she supervises large banking organizations located in New York.
Saima holds a Master of Arts in International Affairs from the Paul H. Nitze School of Advanced International Studies at Johns Hopkins University, where she received the school’s highest honor, Distinction, for her oral arguments on the impact of authoritarian regimes on economic development. Saima also holds a certificate in Social Policy and Administration from the London School of Economics, and a Bachelor of Arts from The George Washington University. 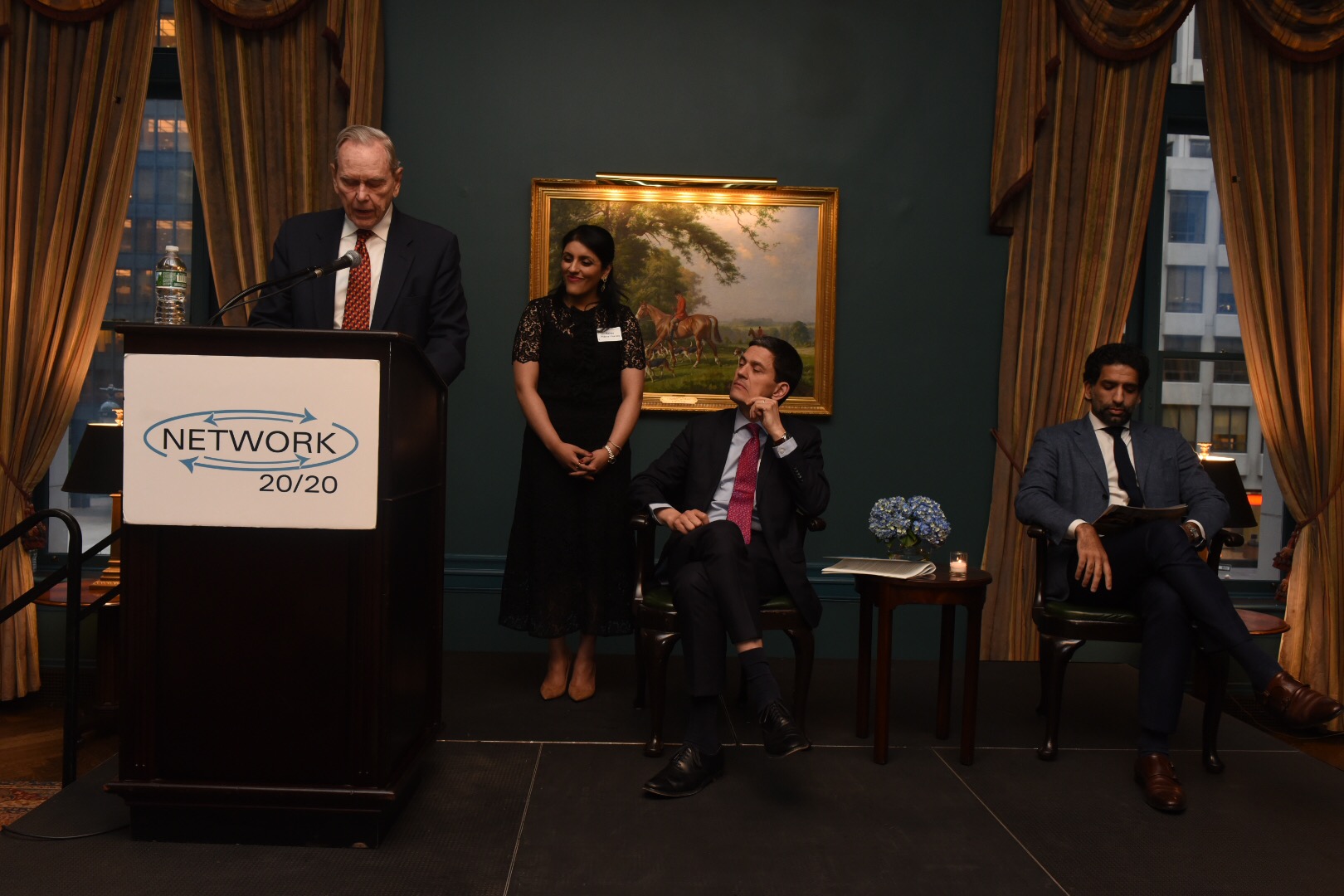 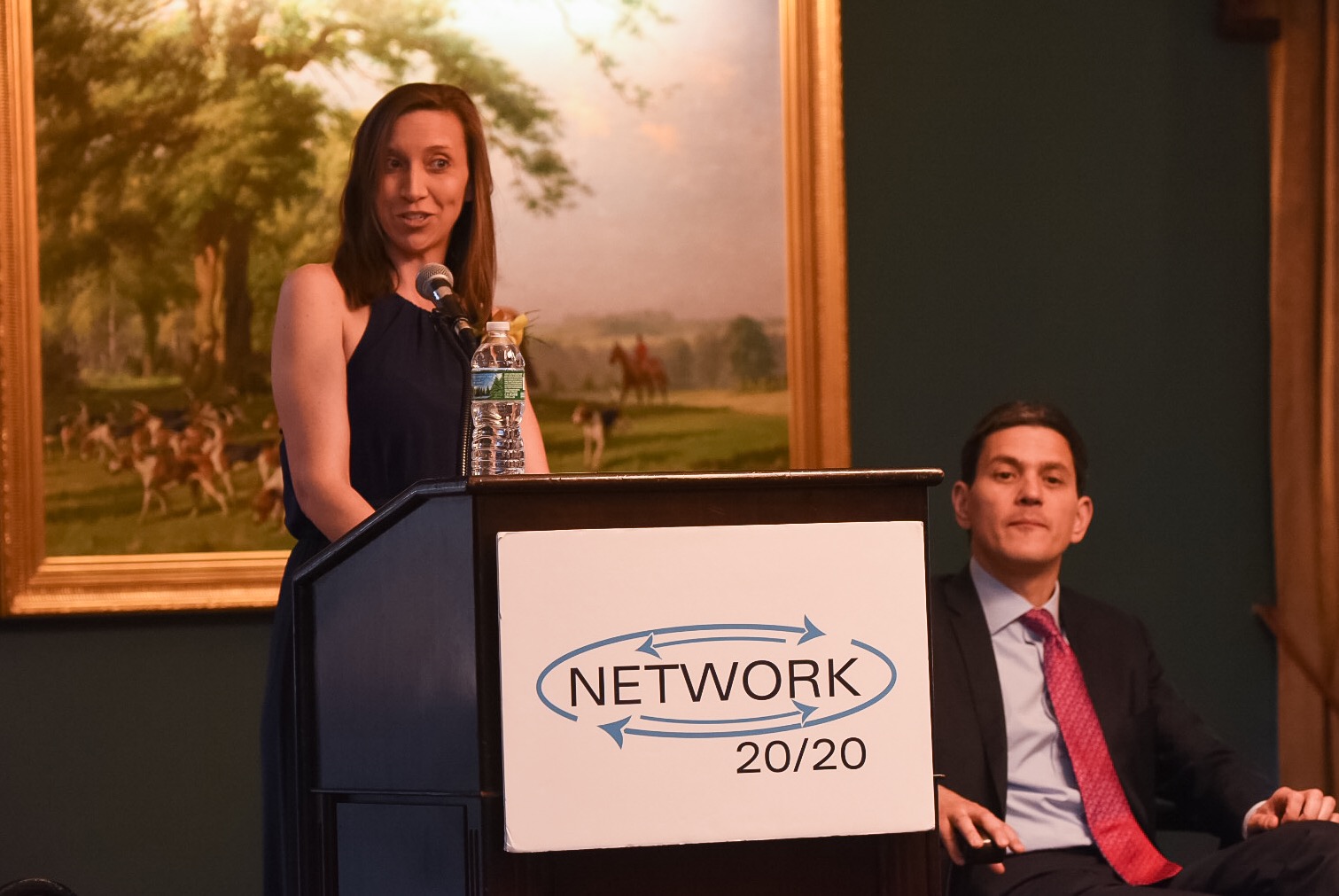 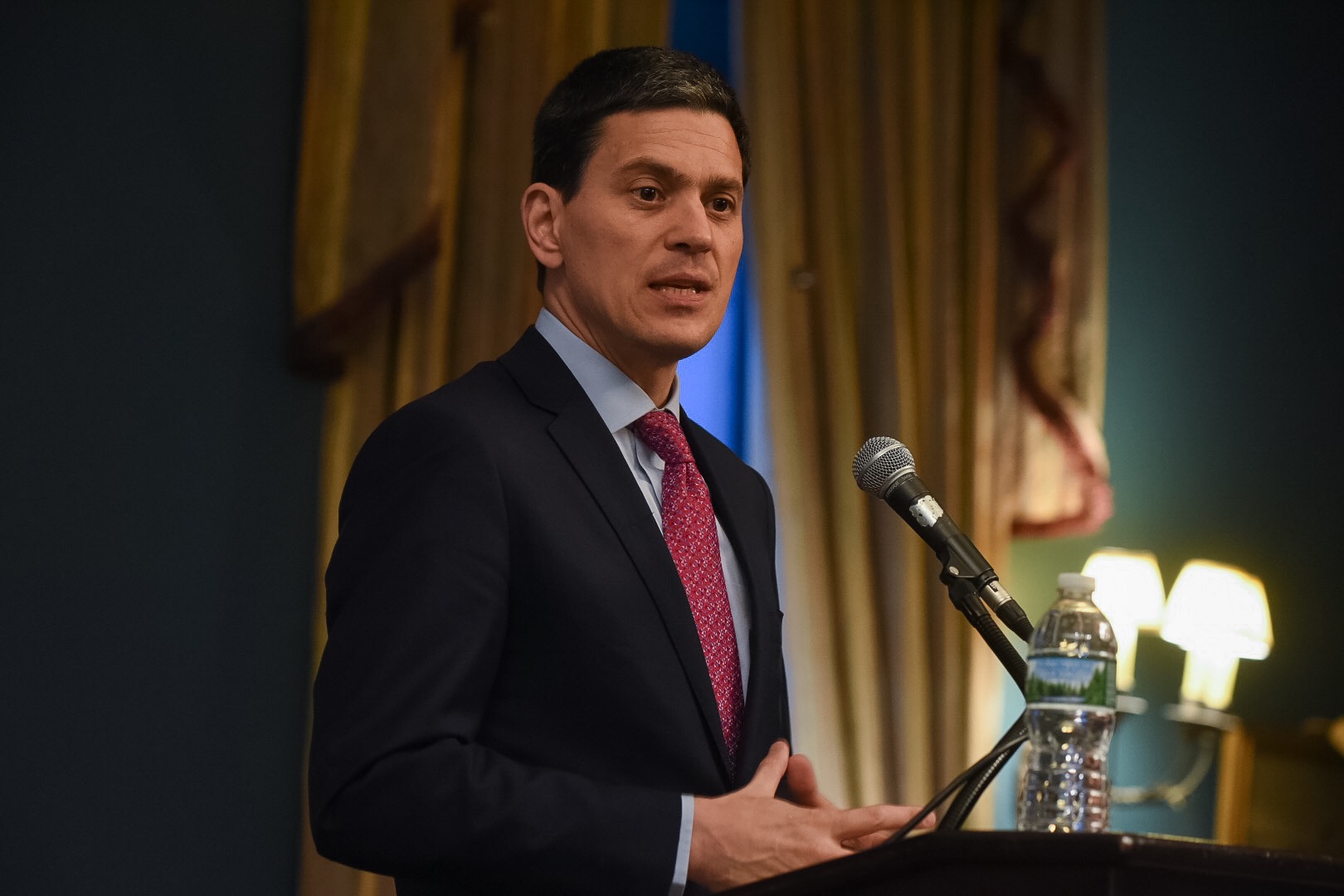 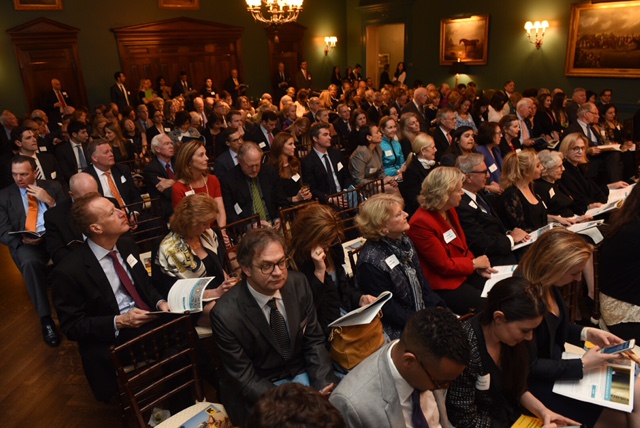 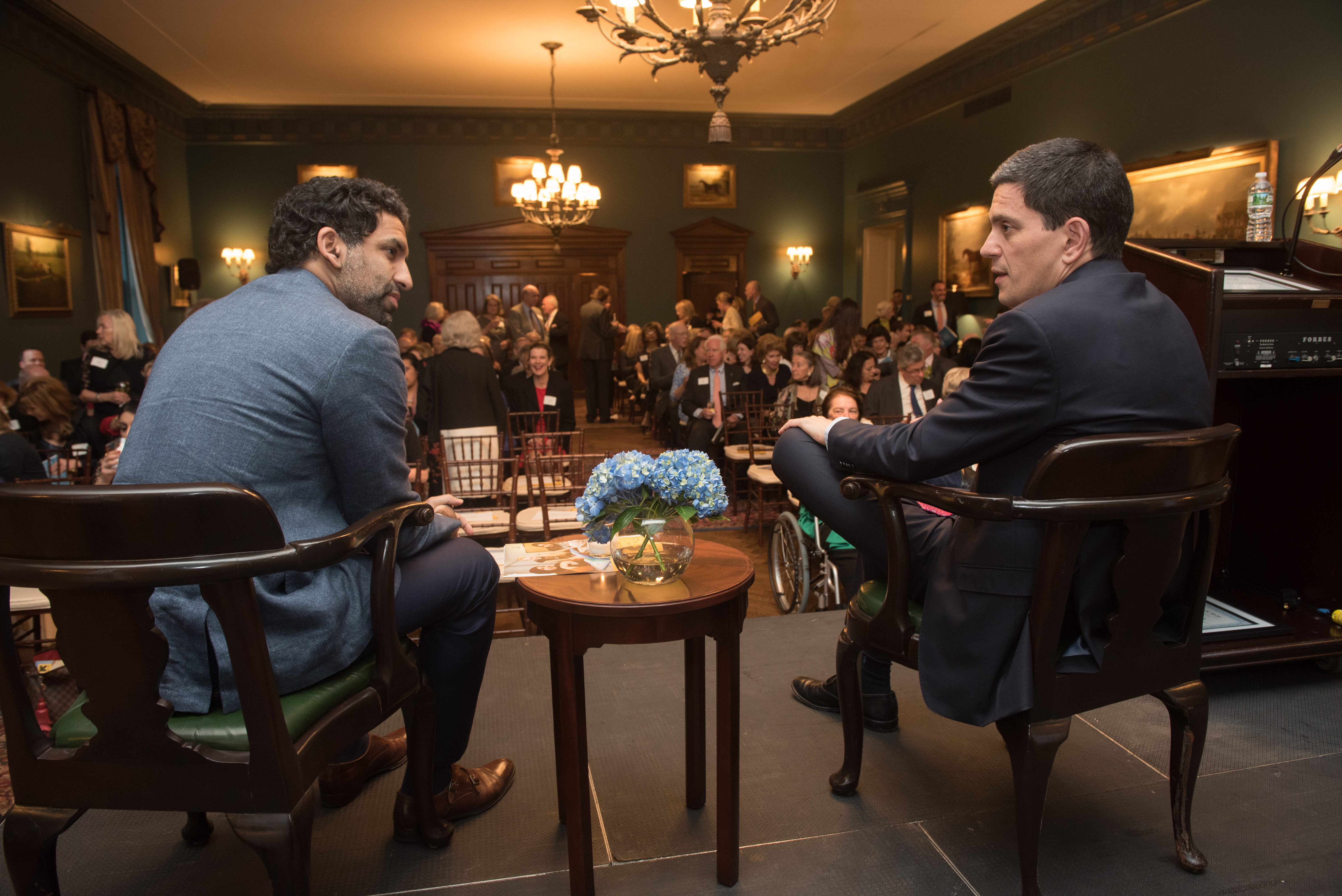 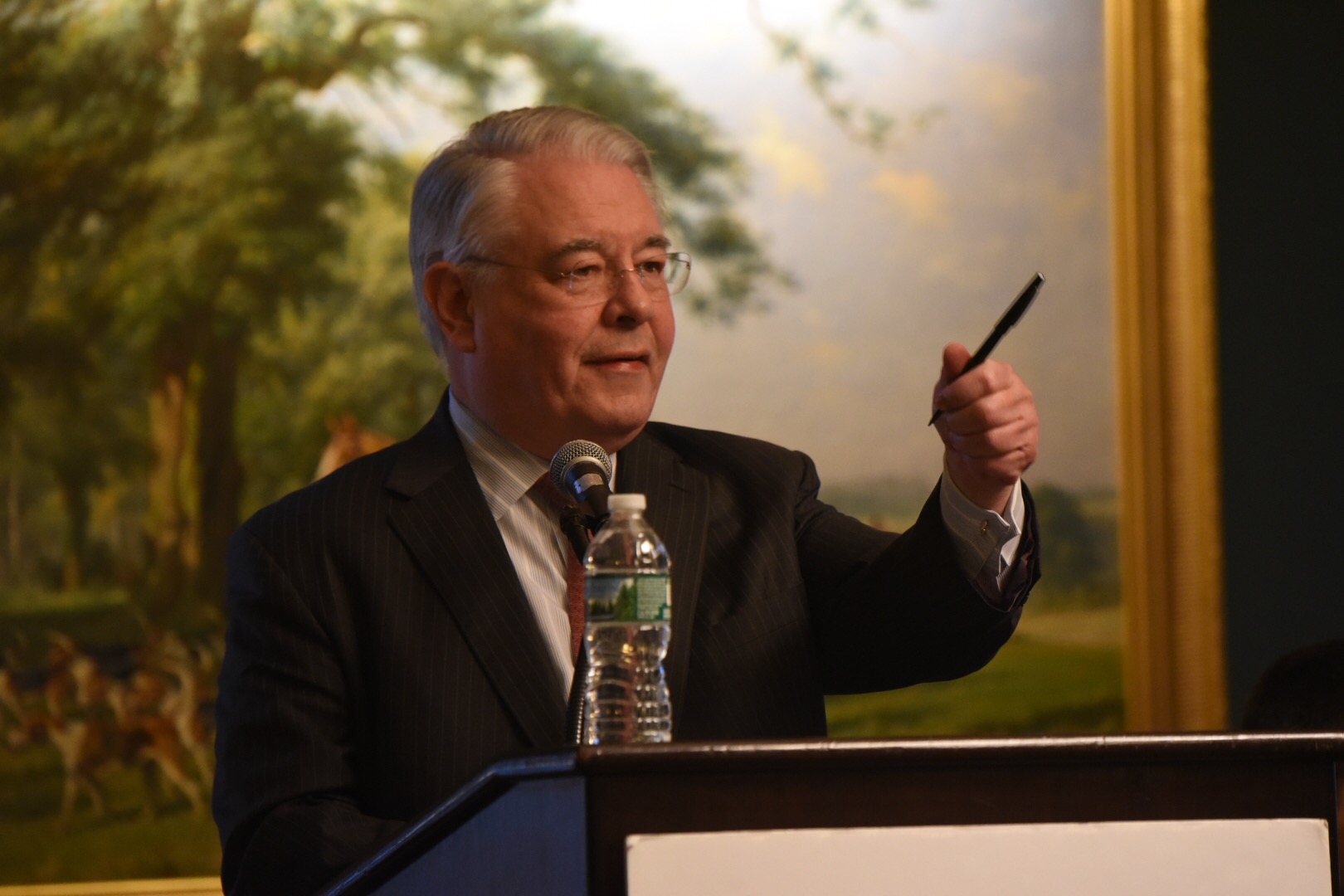