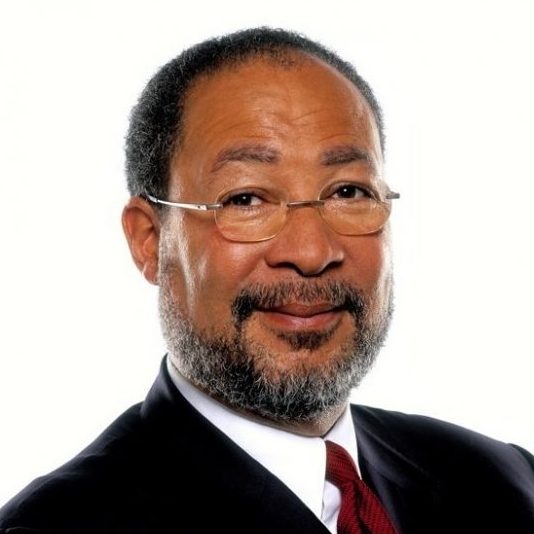 Richard Parsons is a Senior Advisor at Providence Equity Partners, Inc., a leading private equity investment firm specializing in media, communications and information companies.  He is former Chairman of the Board of Citigroup, Inc., and former Chairman of the Board and CEO of Time Warner, Inc., the world’s largest media and entertainment company.  In its January 2005 edition on America’s Best CEOs, Institutional Investor magazine named Mr. Parsons the top CEO in the entertainment industry.
Before joining Time Warner, in 1995, Mr. Parsons was Chairman and Chief Executive Officer of Dime Bancorp, Inc., one of the largest thrift institutions in the United States.  Previously, he was the managing partner of the New York law firm Patterson, Belknap, Webb and Tyler.  Prior to that, he held various positions in state and federal government, as counsel for Nelson Rockefeller and as a senior White House aide under President Gerald Ford.
In 2008, Mr. Parsons served as a member of then President-Elect Barack Obama’s Economic Transition Team.  More recently, he serves as a member of the President’s Council on Jobs and Competitiveness. At present he is the Chairman of Governor Andrew Cuomo’s New NY Education Reform Commission. 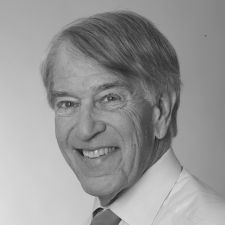 Roger C. Altman is Founder and Executive Chairman of Evercore Partners, which has become the most active independent investment bank in the United States.  He served two tours of duty in the U.S. Treasury Department, initially serving President Carter as Assistant Secretary for Domestic Finance and later serving President Clinton as Deputy Secretary.
Mr. Altman is a Trustee of New York-Presbyterian Hospital, serving on its Investment Committee, and is Vice Chairman of the Board of the American Museum of Natural History.  He also serves as Chairman of New Visions for Public Schools.  He is a member of the Council on Foreign Relations and a Director of Conservation International.  He received an A.B. from Georgetown University and an M.B.A. from the University of Chicago. 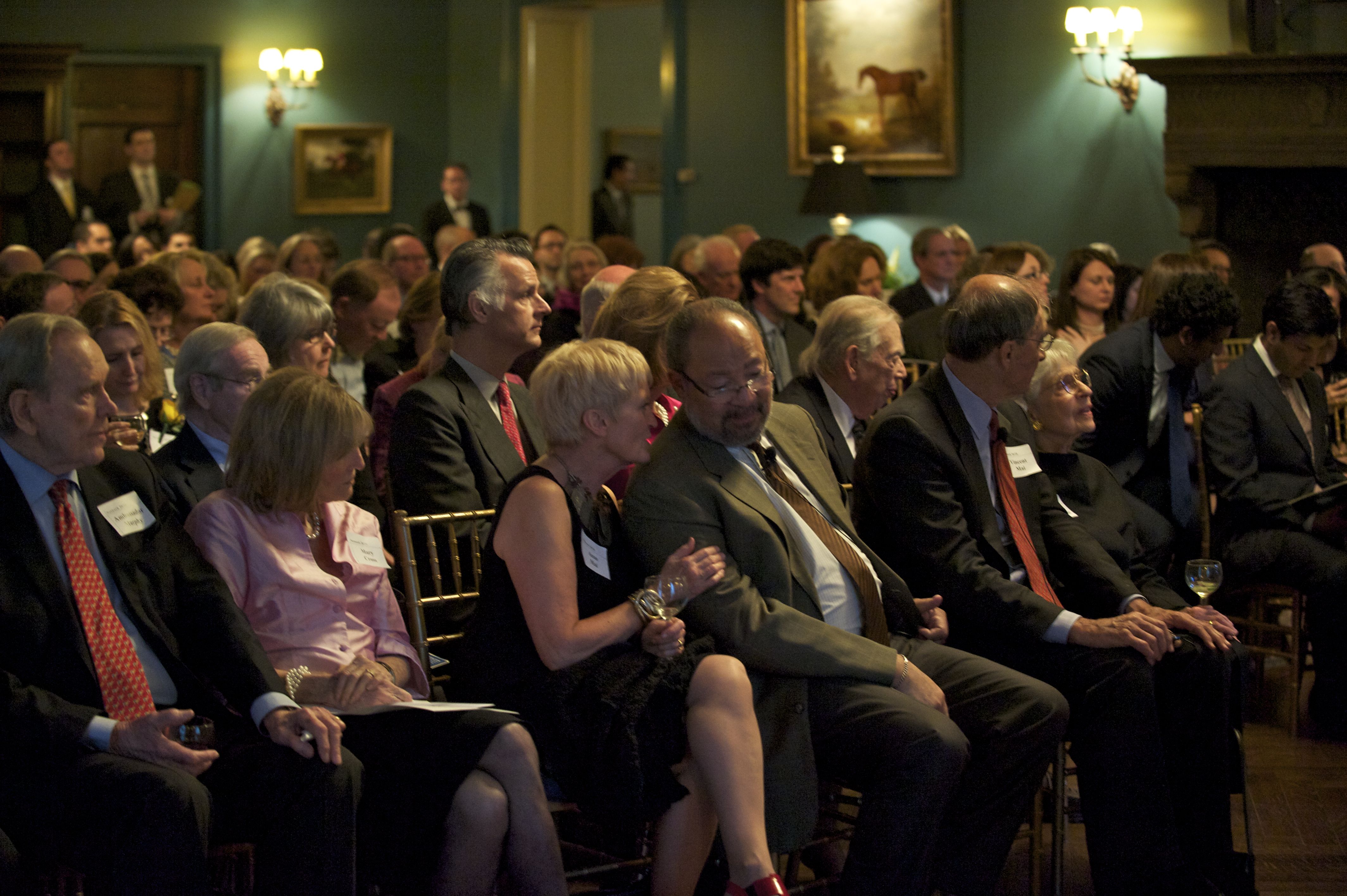 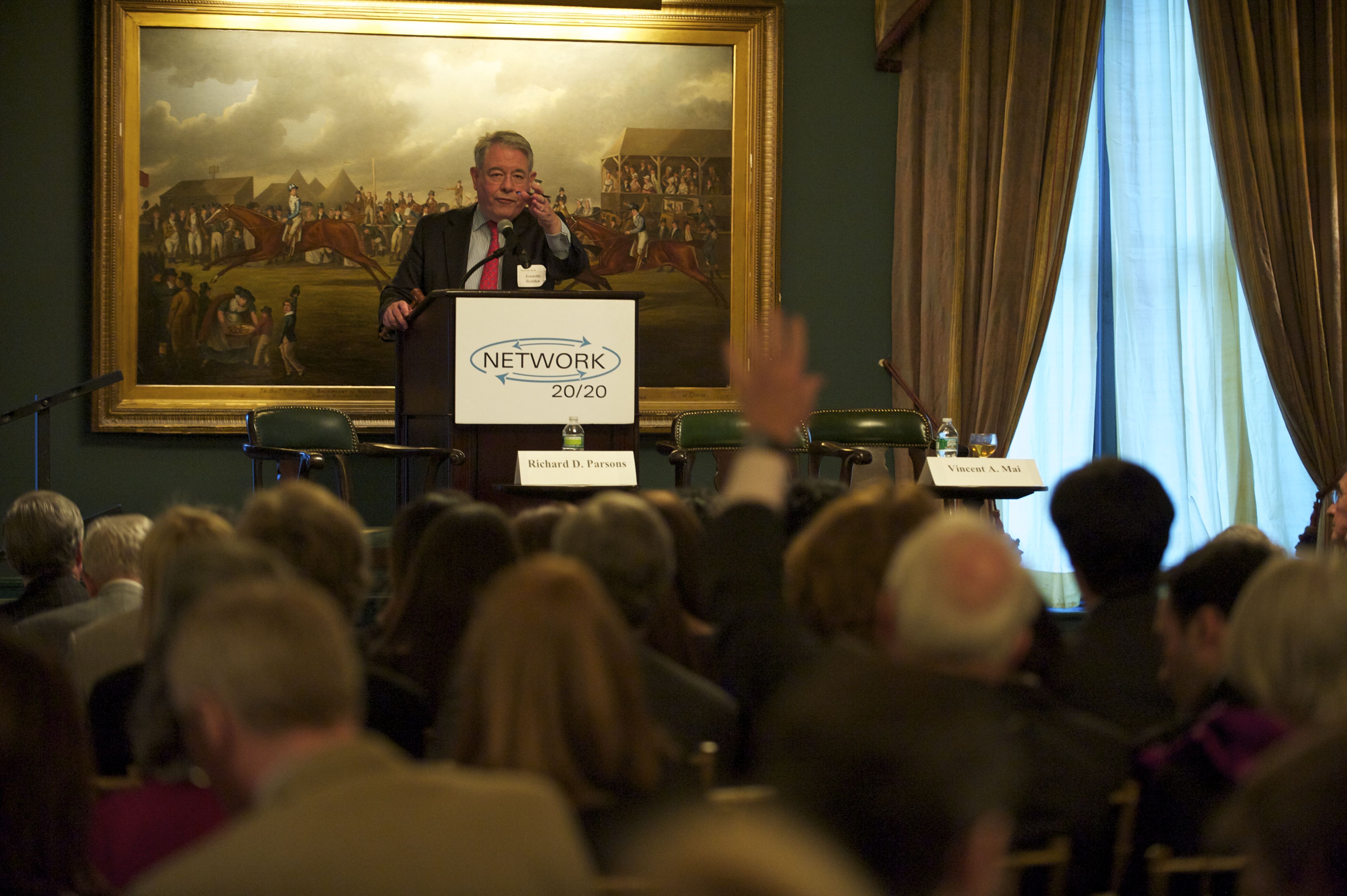 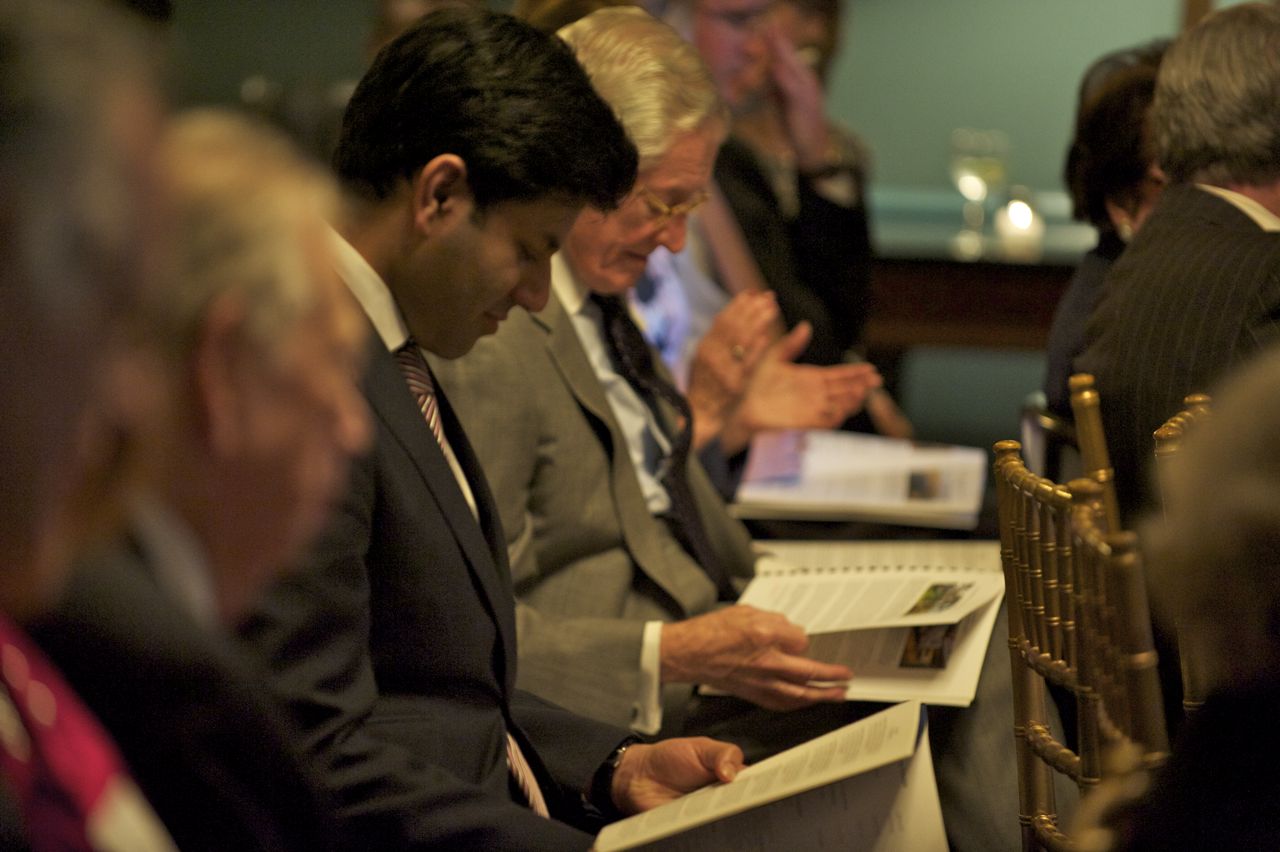 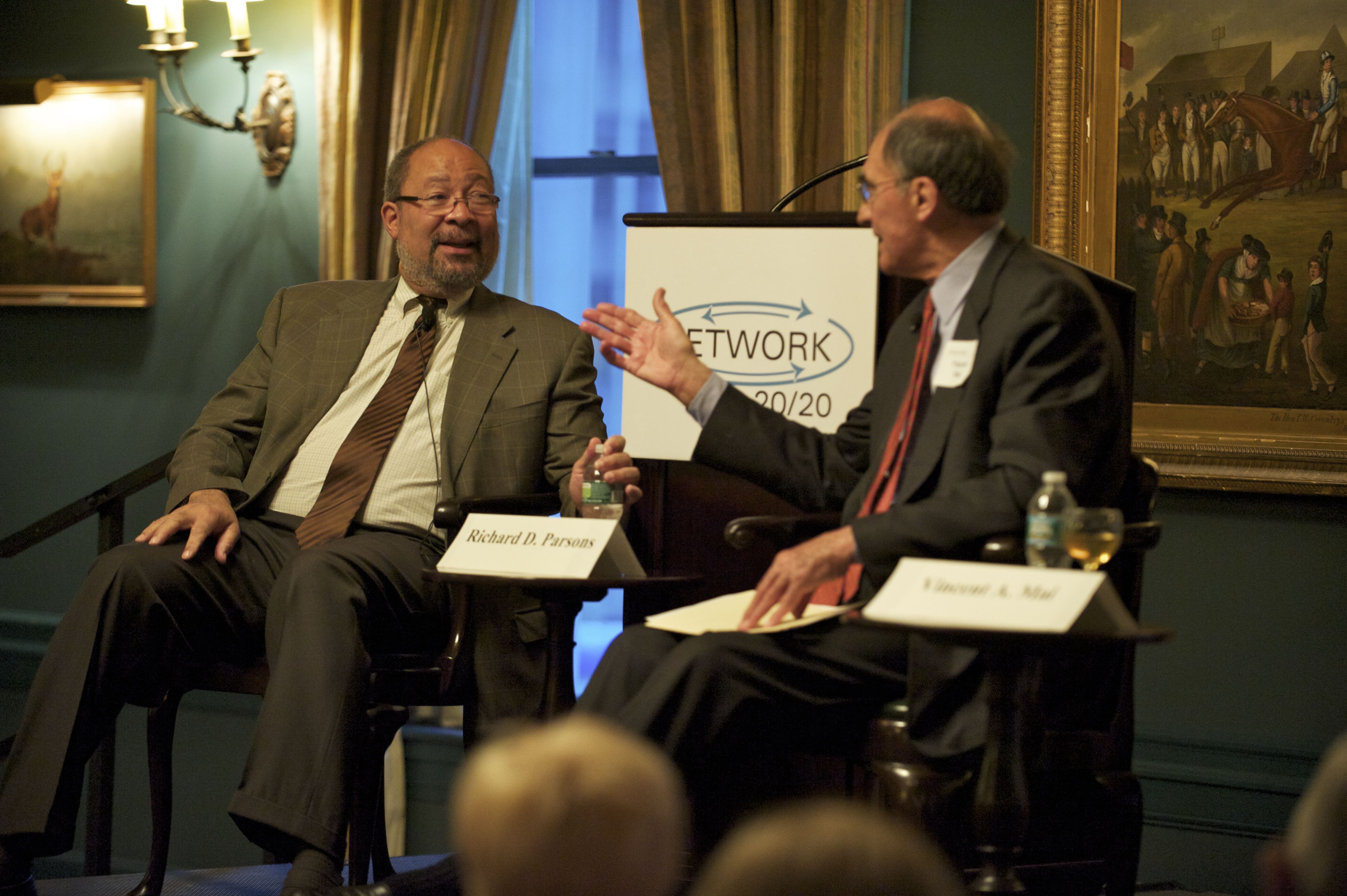 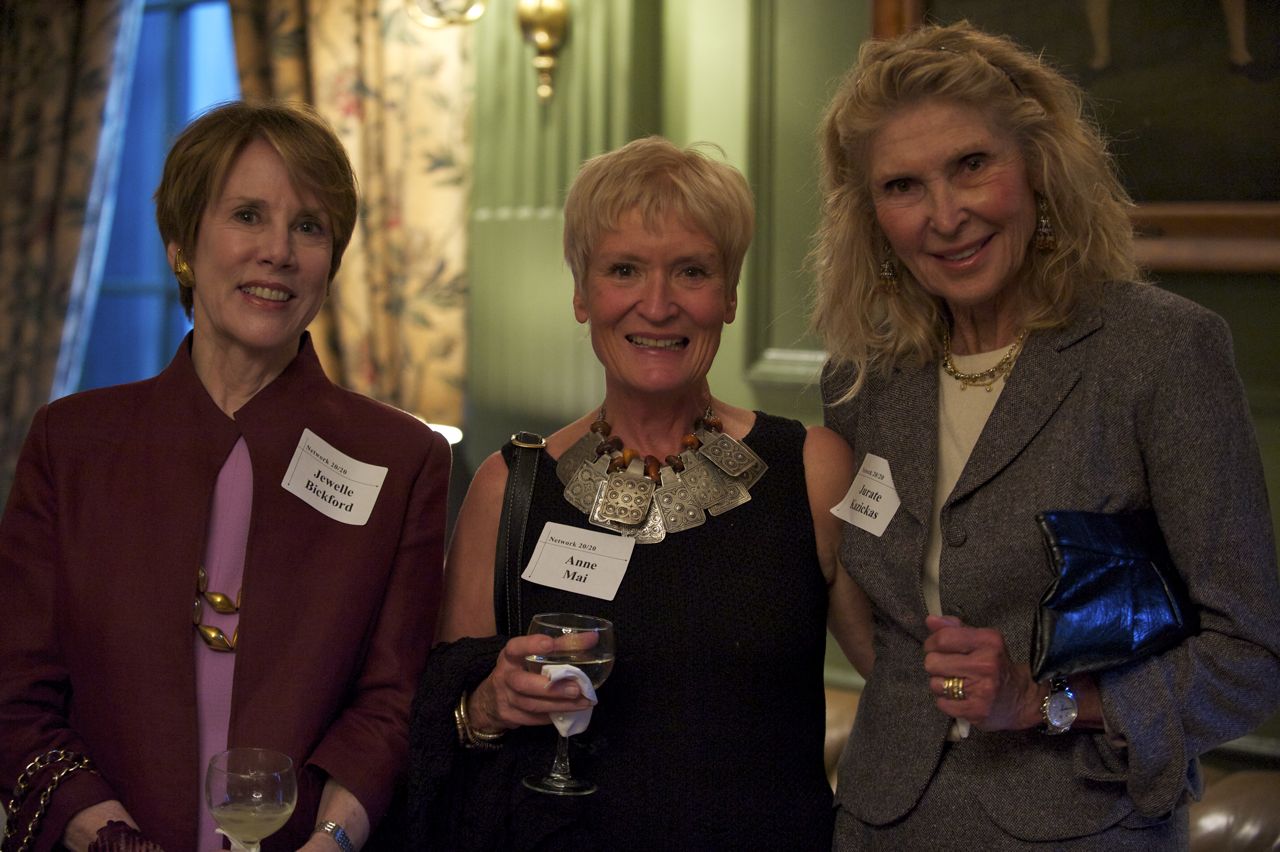 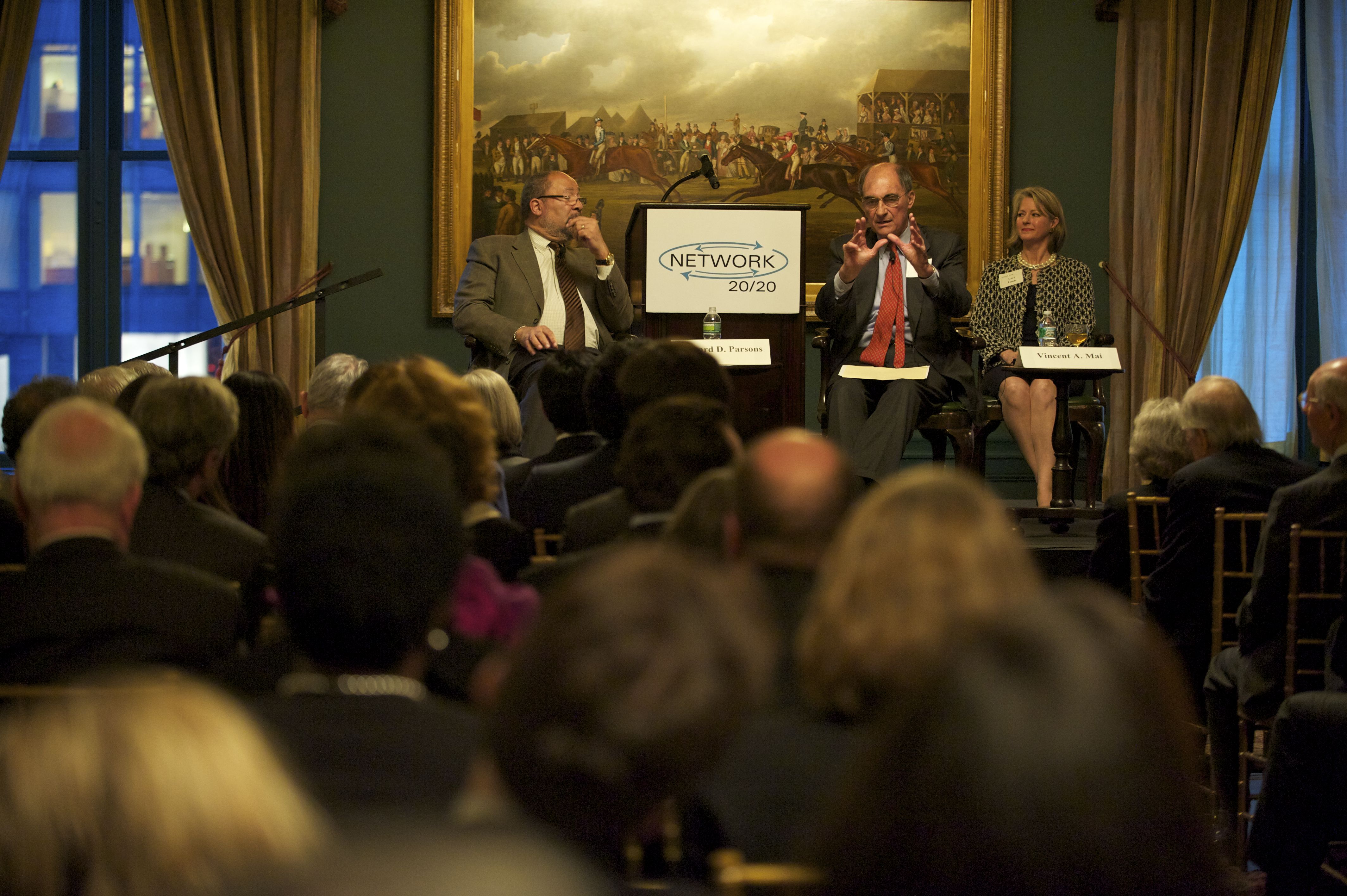