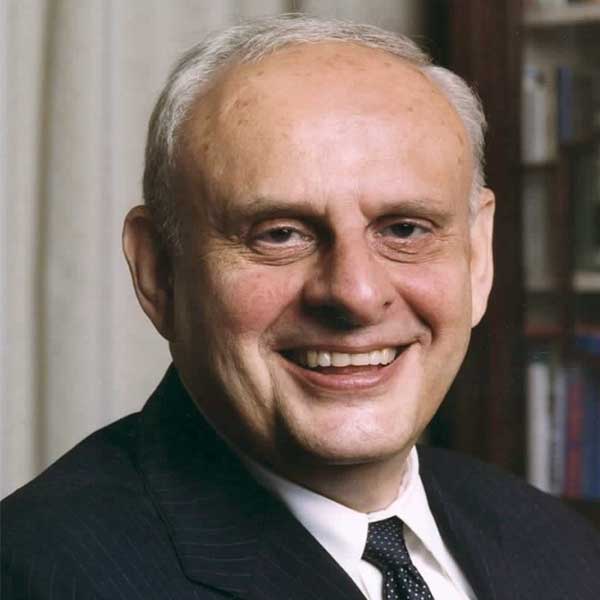 Dr. Leslie H. Gelb is President Emeritus of the Council on Foreign Relations. Prior to his 12-year tenure at CFR, he established a distinguished career at The New York Times, where he won the Pulitzer Prize for explanatory journalism in 1985. Earlier, he worked as senior advocate for the Carnegie Endowment for International Peace and was later Assistant Secretary of State in the Carter Administration, where he received the highest State Department award, the Distinguished Honor Award. Early in his career, Dr. Gelb served as senior fellow at the Brookings Institution and director of Policy Planning and Arms Control for International Security Affairs at the Department of Defense where he won the Distinguished Service Award, considered among the highest at the Pentagon. Dr. Gelb is currently a trustee of the Carnegie Endowment for International Peace and of Tufts University. He is a board member of Columbia University’s School of International and Public Affairs, and an advisory board member at Harvard University’s John F. Kennedy School of Government. 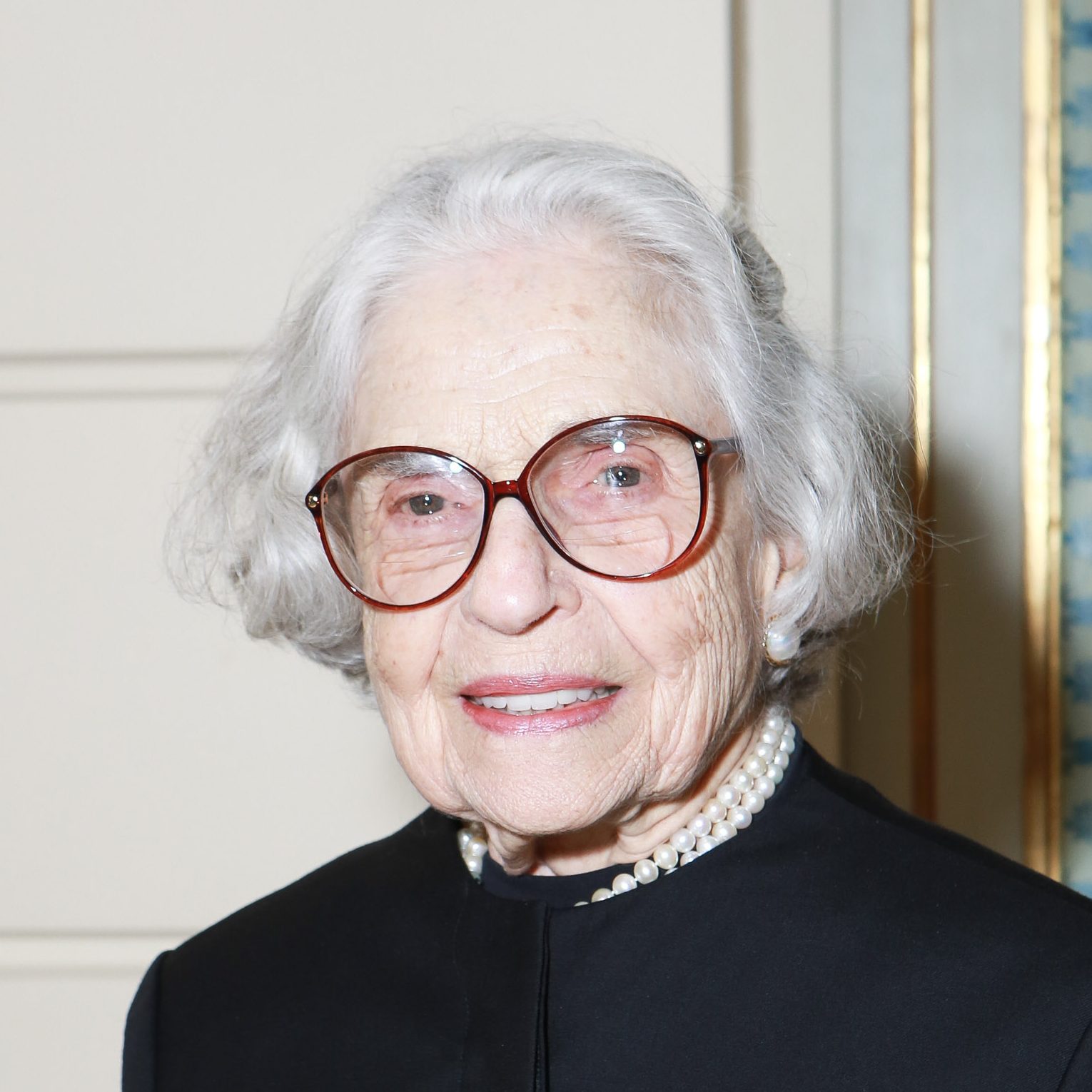 Geraldine S. Kunstadter is the Founding Chairman of Network 20/20.  Her wise vision and tireless efforts built the organization from the beginning, almost ten years ago, to the thriving non-profit it has become today.  Her connections with New York’s diplomatic community and her leadership in establishing the Network 20/20 International Committee have helped define the character of Network 20/20. She also founded the Committee of Twenty, which brings prominent New Yorkers together to extend the reach of this important organization. Geraldine Kunstadter is the Chairman, President and a Director of the Albert Kunstadter Family Foundation, a private foundation actively engaged in both domestic and international projects and programs. She also serves on the Boards of Institute of World Affairs (Chairman), Bridge to Asia Foundation (Chairman), The Atlantic Council of the United States, Overseas Adpotion Services and New York City Global Partners.  In addition, she works with the New York City Commission for the United Nations, Consular Corps and Protocol. Geraldine Kunstadter studied Electrical and General Engineering at MIT. She has studied in London, Paris, and Florence, speaks French, Italian and basic Mandarin. 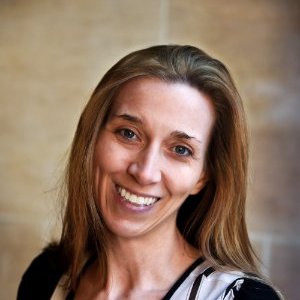 Courtney E. Doggart was Deputy Director of Global Communications and Media Relations at the Council on Foreign Relations and focused on communications strategy. Prior to that, she was a member of the U.S. Foreign Service, serving in Ashgabat, Turkmenistan, where she managed the U.S. embassy’s cultural and educational programming. Ms. Doggart’s field experience includes a Fulbright grant to conduct research on civil society development in Turkey and work with a nonprofit in the Republic of Georgia to research comparative energy efficiency laws. She participated in Network 20/20’s field research trips to Turkey and Iran, and co-authored one of the resulting reports—Iran’s Next Green Revolution: Turning Catastrophe into Cooperation.
Ms. Doggart earned her Master of International Affairs from Columbia University’s School of International and Public Affairs, where she concurrently received a certificate in Russian and Eurasian Studies from the Harriman Institute. She earned her Bachelor of Arts from New York University and speaks Russian. Ms. Doggart is a Term Member of the Council on Foreign Relations and is currently the President of Network 20/20. 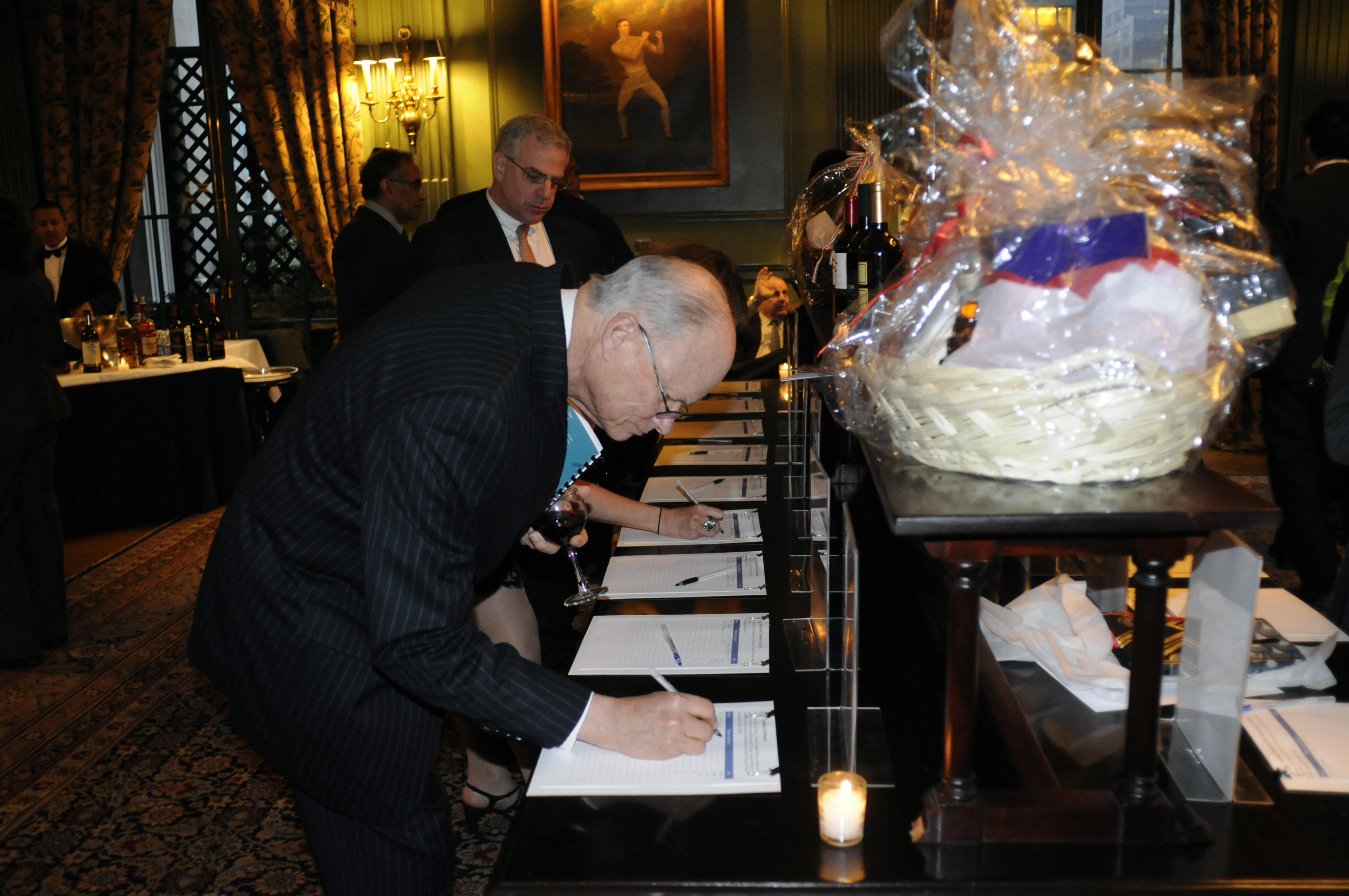 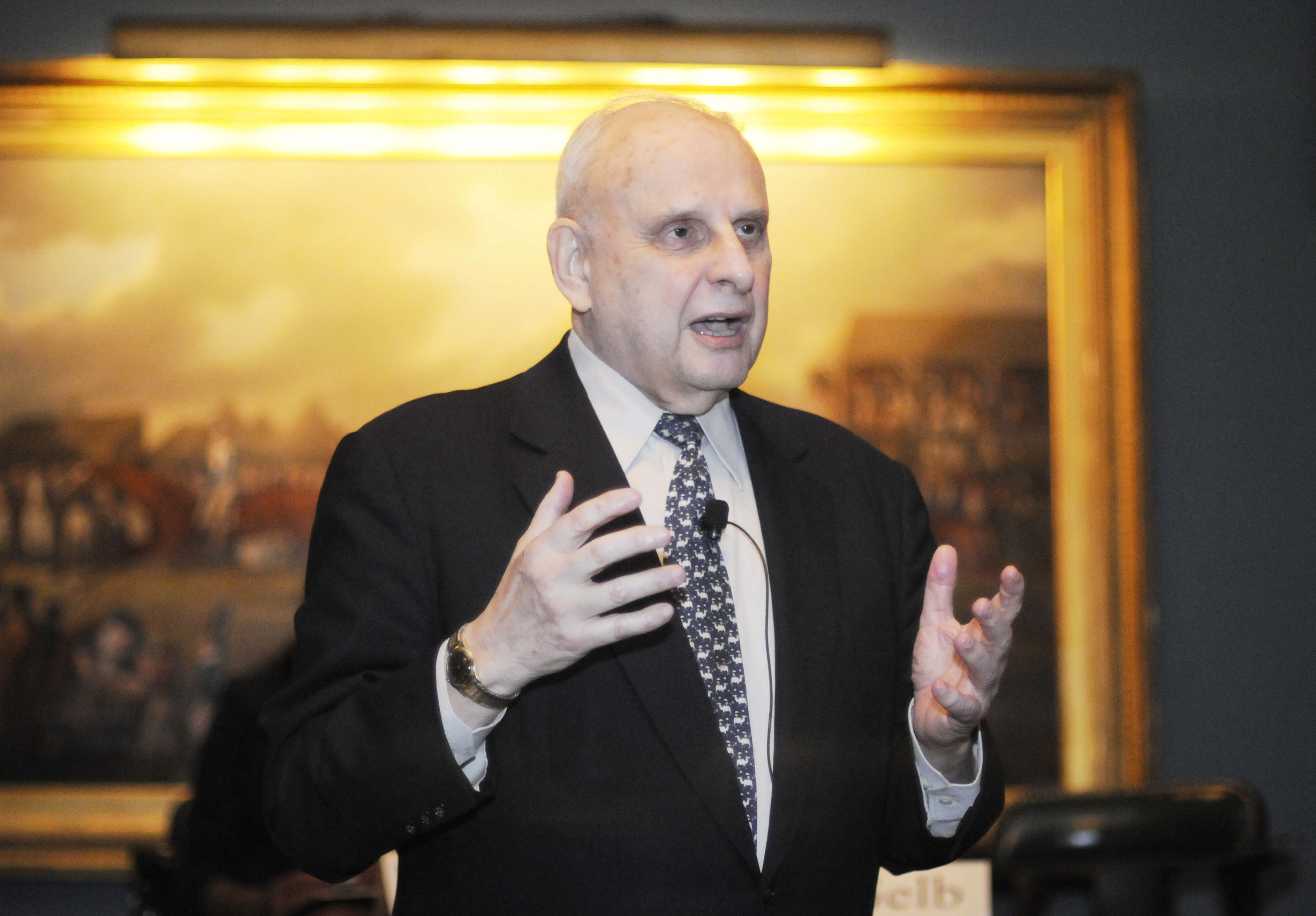 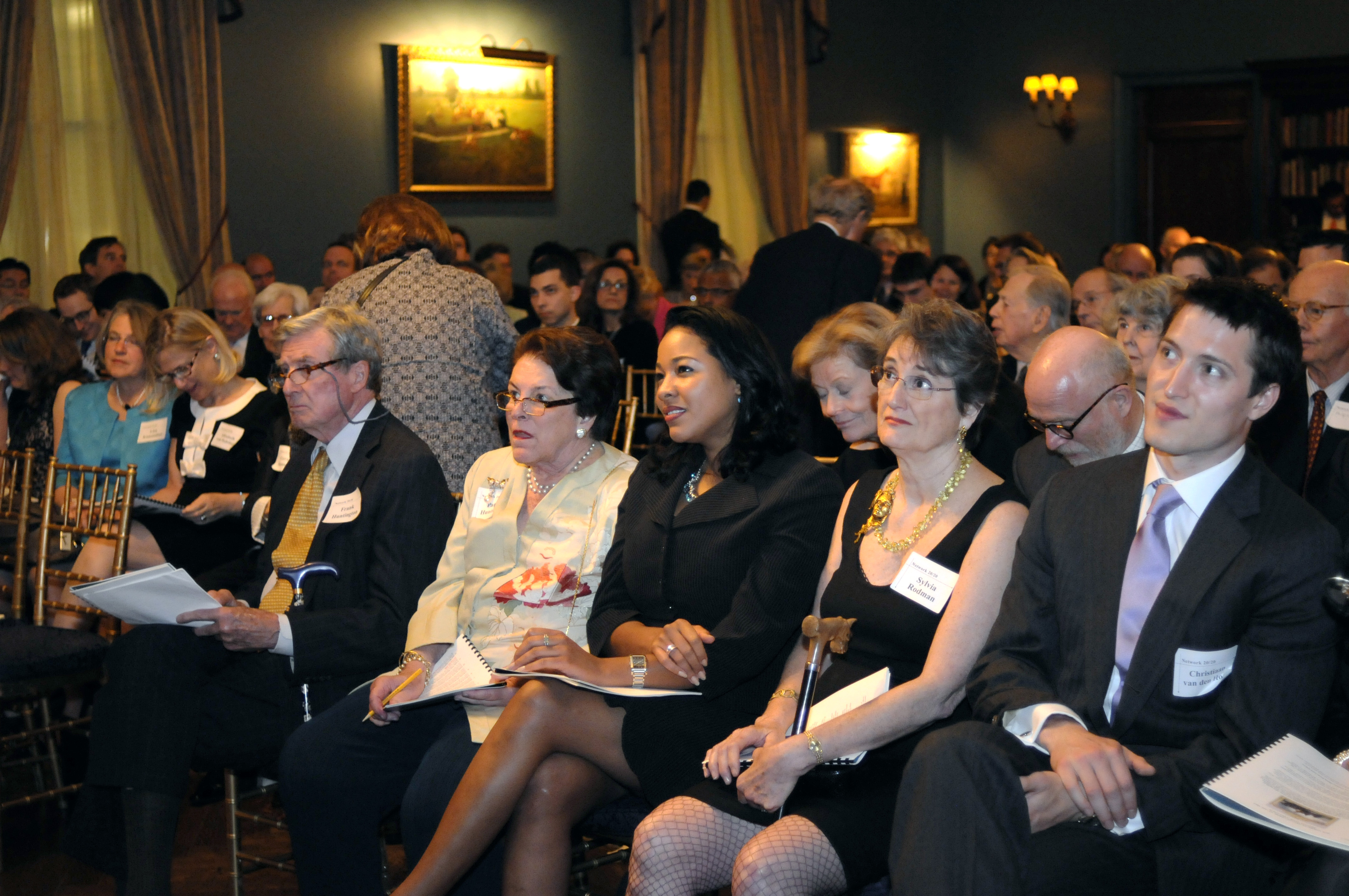 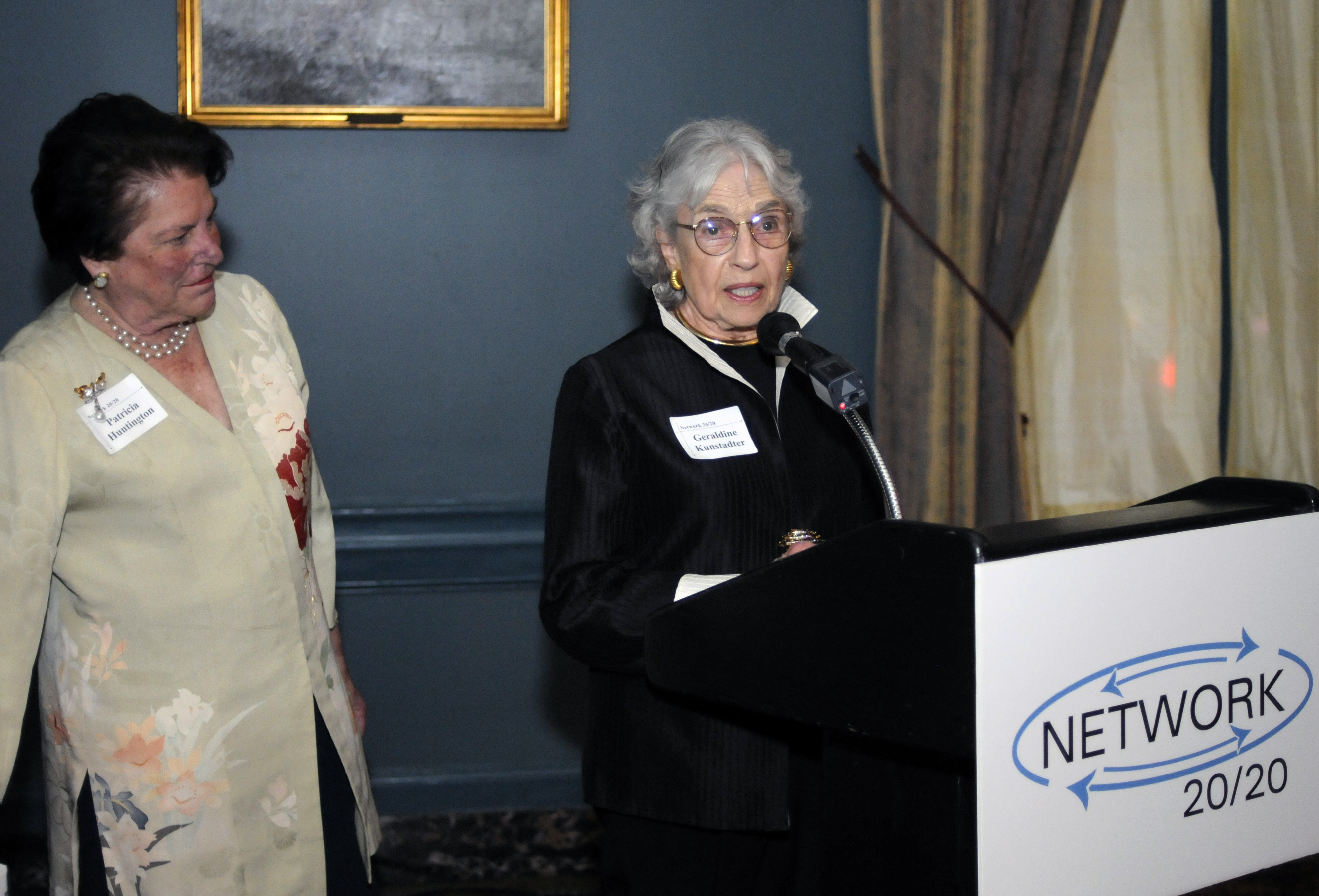 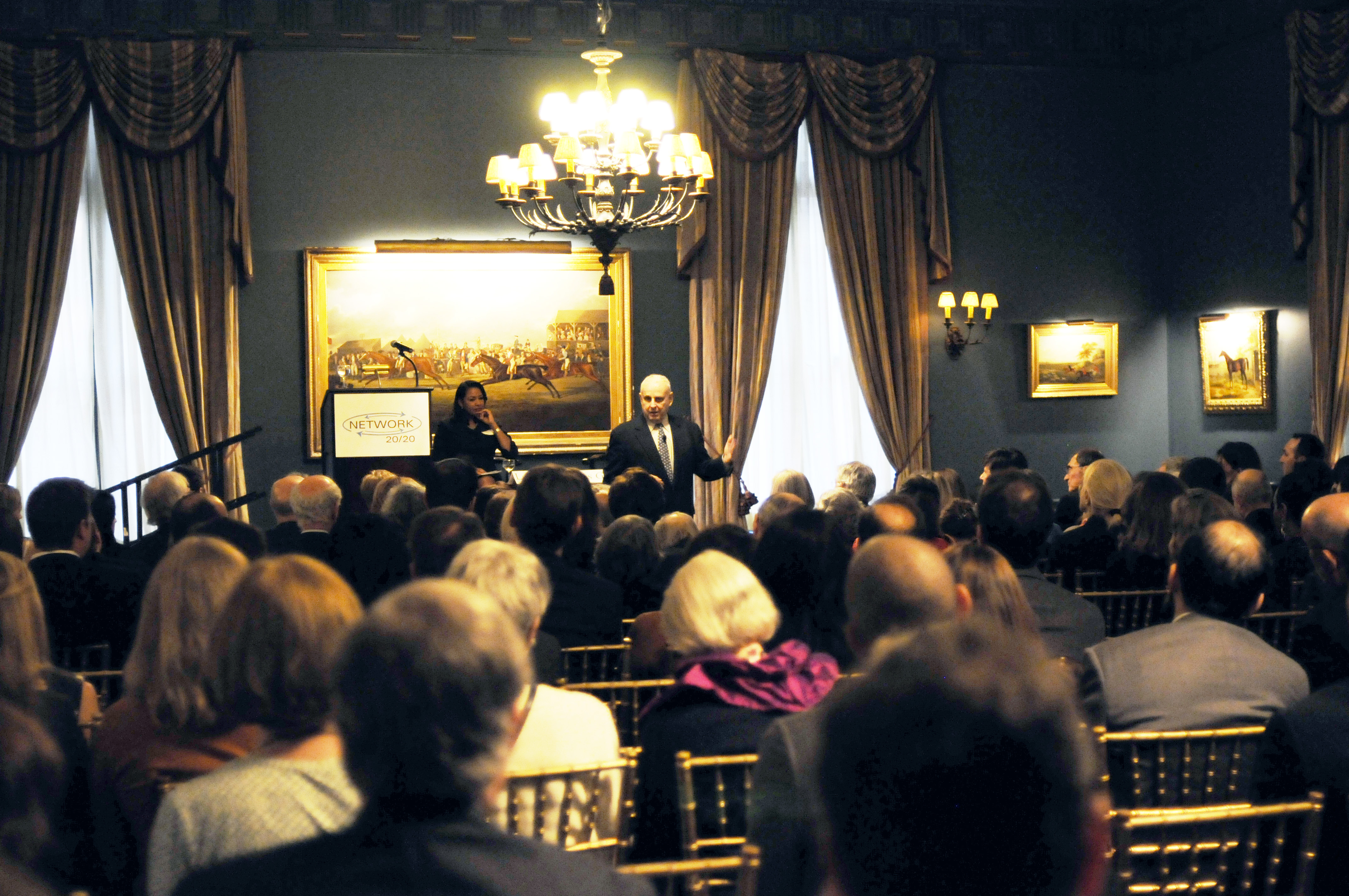