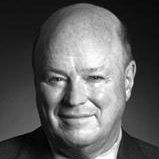 Frank G. Wisner is an International Affairs Advisor at Patton Boggs, LLP. A career diplomat with the personal rank of Career Ambassador, he previously served as Ambassador to India, Egypt, the Philippines, and Zambia. His extensive experience in the U.S. government includes serving as Undersecretary of Defense for Policy, Undersecretary of State for International Security Affairs, and Senior Deputy Assistant Secretary for African Affairs. Following his government service, Mr. Wisner was Vice Chairman of External Affairs at AIG from 1997 to 2009. He returned to government in 2005 as the special representative of Secretary of State Condoleezza Rice to the Kosovo status talks. Mr. Wisner is a member of the Boards of Directors of EOG Resources and Ethan Allen, as well as the boards of numerous non-profit organizations. He is an advisor to Kissinger Associates.

Chief Executive Officer and a director of NYSE Euronext 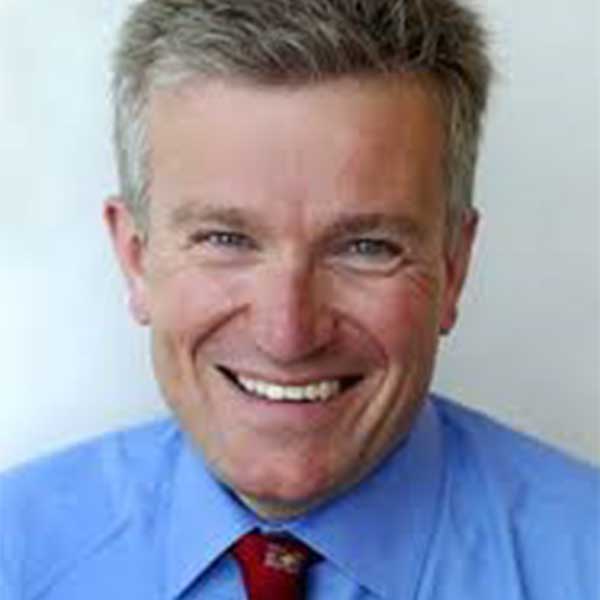 Duncan L. Niederauer has served as Chief Executive Officer and a director of NYSE Euronext since December 2007 and has served as a member of the company’s management committee since April 2007. He serves on the boards of NYSE Group and Euronext. Mr. Niederauer was previously a partner at The Goldman Sachs Group. Mr. Niederauer serves on the board of trustees for Colgate University. His current memberships include the G100, The Economic Club of NY, the British-American Business Council International Advisory Committee, the Partnership for New York City, the Committee Encouraging Corporate Philanthropy and the Shanghai International Financial Advisory Committee.

Mr. Sanjay S. Mody is the Founder of Nanostone Inc. and serves as its President. Mr. Mody is a Co-Founder of Ojas Capital. He served as the President, Chief Executive Officer, Chief Financial Officer and Treasurer of Distinctive Devices Inc. since May 2001. Since March 2000, Mr. Mody had been an active investor in several technology companies and headed Webpulse Consulting, Inc., engaged in website and portal development until its acquisition by Distinctive Devices Inc. in October 2001. From July 1996 to February 2000, he served as a Vice President of Investment Advisory at Laidlaw Global Securities, Inc. and served as its Partner. From 1995 to 1996, Mr. Mody was a financial Advisor at Morgan Stanley Dean Witter. He has over 30 years of international marketing, international finance, management, banking, principal investing, fund management, restructuring, consulting and operations experience. His wide network of global domain relationships provides him wide reach into markets for fund raising, marketing & regulatory processing and developing the company’s strategic growth initiatives as well as oversight over business execution. He serves as a Director of Ojas Capital. He has been a Director of Distinctive Devices Inc., since March 2000. He served as a Director of Rockland Technimed Ltd., since 2015. He serves as a Director of Real Time Access Inc. He served as a Director of Caprius, Inc. from 2000 to December 2003. He served as a Board Member of CanBuild Global. Mr. Mody studied commerce from Bombay University. 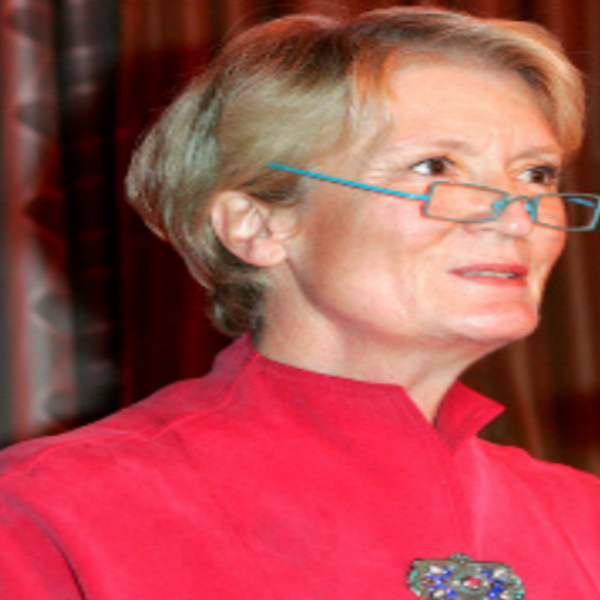 Anne Mai is the current Board Chair and was elected to Network 20/20’s Board of Directors in 2007. She is a trained social worker and has worked on issues such as child care, family planning and mental health. She sits on the Board of Directors of Fountain House, which provides services for people with severe and persistent mental illness, and also advocates on their behalf. She is also a member of National Public Radio’s Foundation Board.
Anne is married to Vincent Mai, Chairman of AEA Investors. Their philanthropic interests are diverse, though many of the organizations they support and work with use education, defined very broadly, as a tool to benefit society; this includes building bridges across divides within society, helping overcome discrimination and promoting reconciliation. Their work is concentrated in South Africa, Vincent’s home country, and the United States. They continue to support “organizations and approaches that work, and make a difference.” 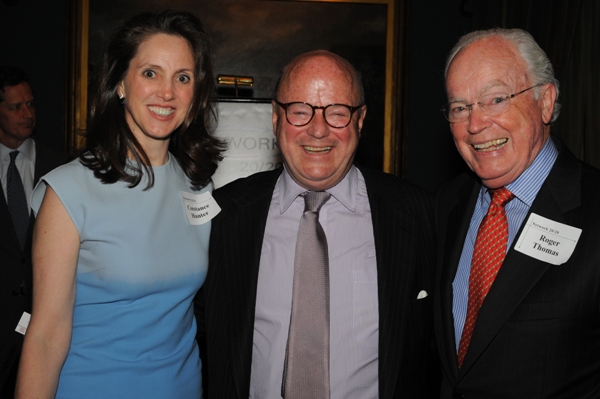 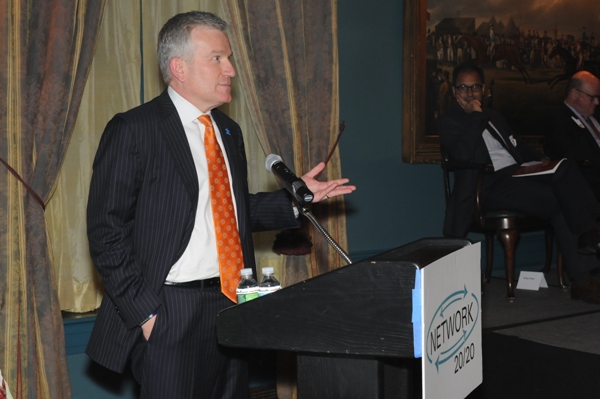 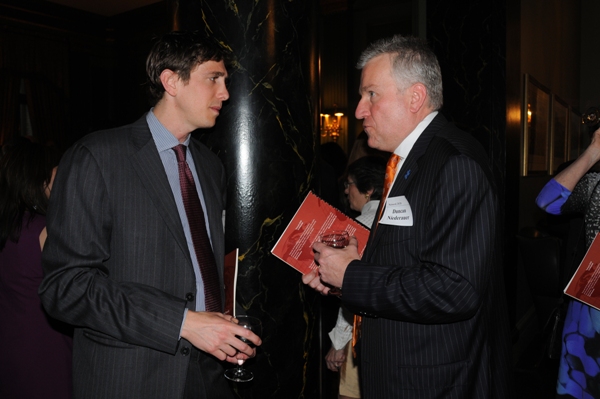 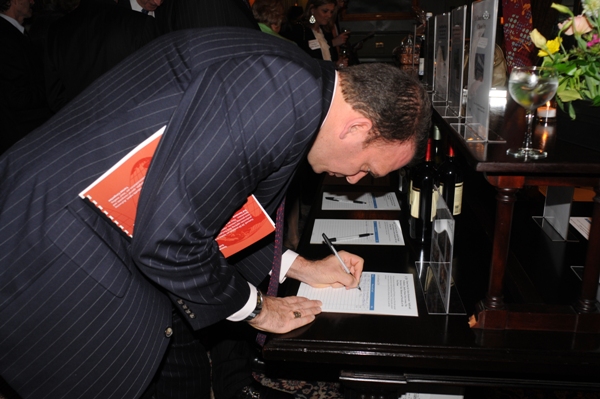 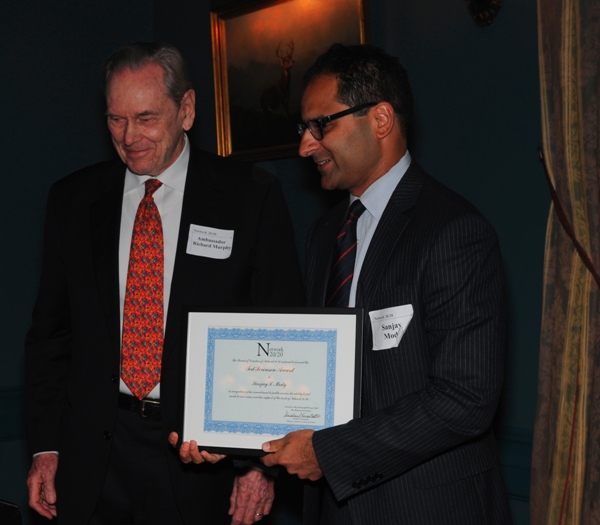 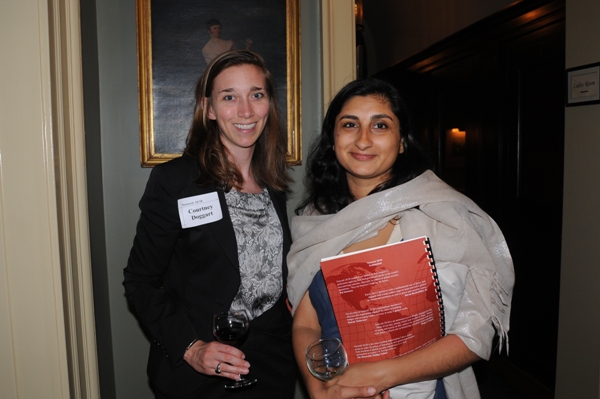