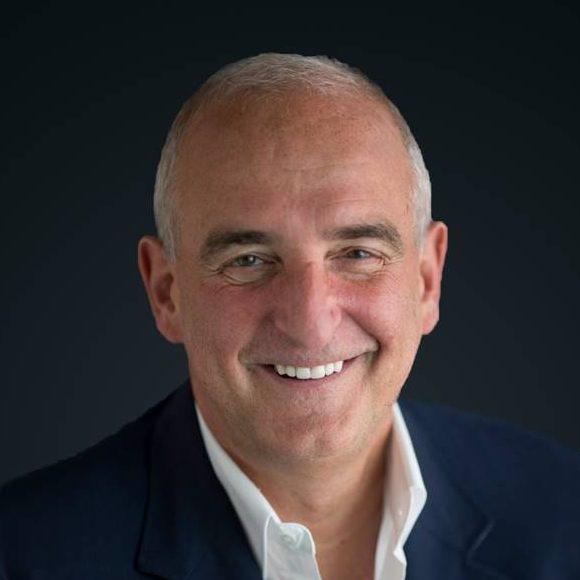 Roger Cohen is an award-winning journalist and author with three decades of experience reporting from all over the globe. He is currently the Editor-at-Large and an Op-Ed columnist at The International Herald Tribune as well as a foreign affairs columnist for The New York Times. He has won numerous awards and honors, among them the Peter Weitz Prize for Dispatches from Europe and the Joe Alex Morris Lectureship for Distinguished Foreign Correspondence at Harvard. 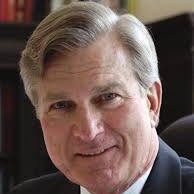 James F. Hoge, Jr. spent three decades in newspaper journalism, serving as a Washington correspondent, Editor-in-Chief and publisher of the Chicago Sun-Times, and then publisher and president of the New York Daily News. Under his leadership, the Chicago Sun-Times won six Pulitzer Prizes for journalistic excellence and the New York Daily News won one. In 1992, he became Editor of Foreign Affairs, the premier journal on international affairs and foreign policy. 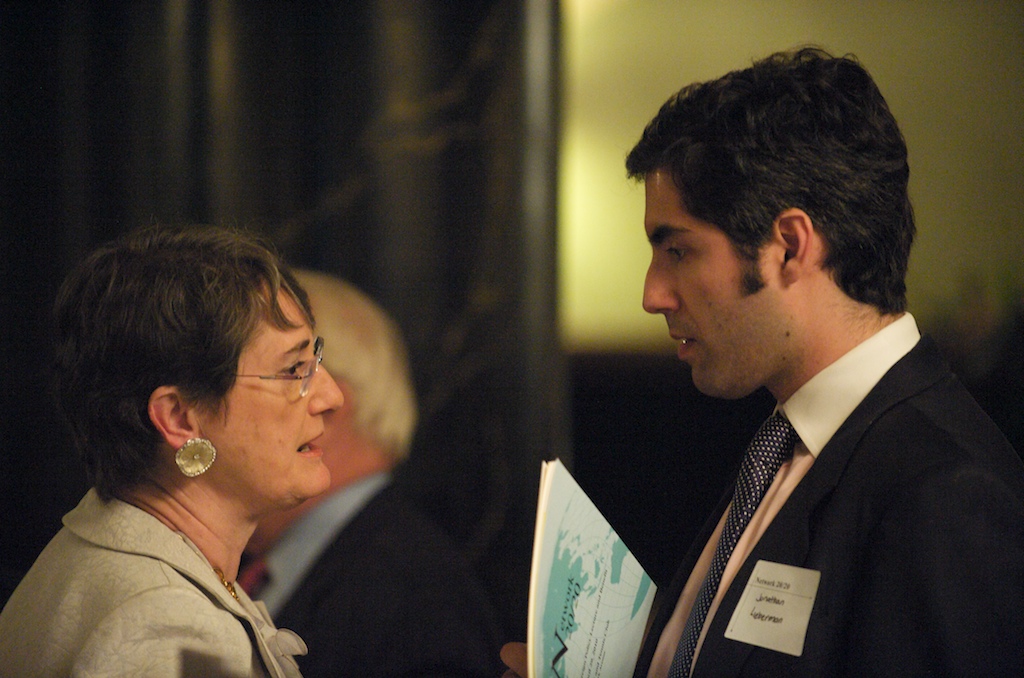 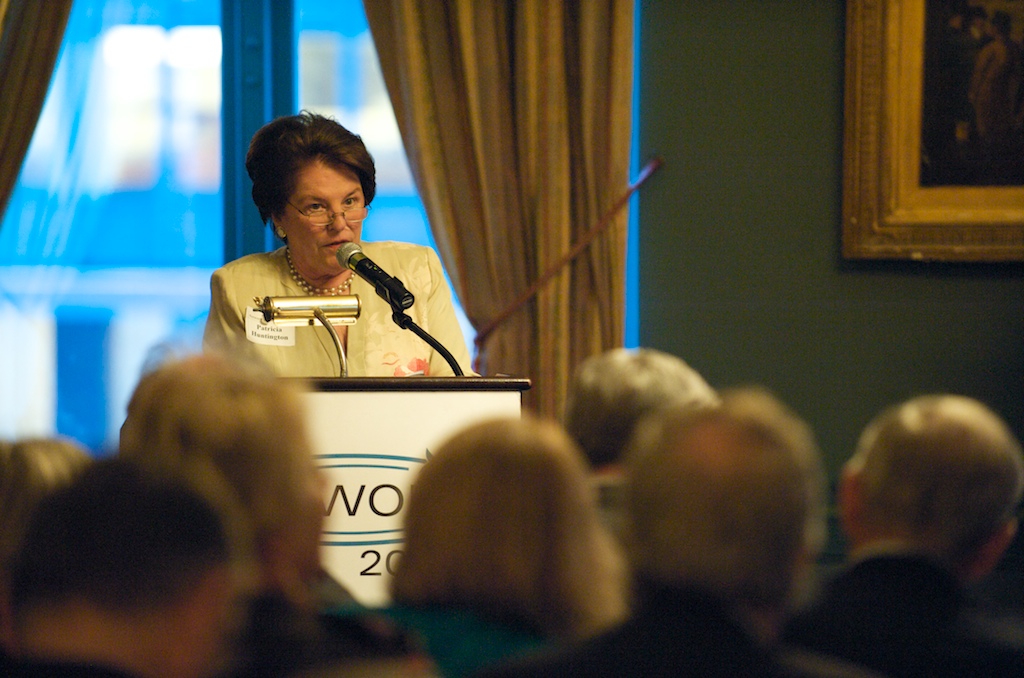 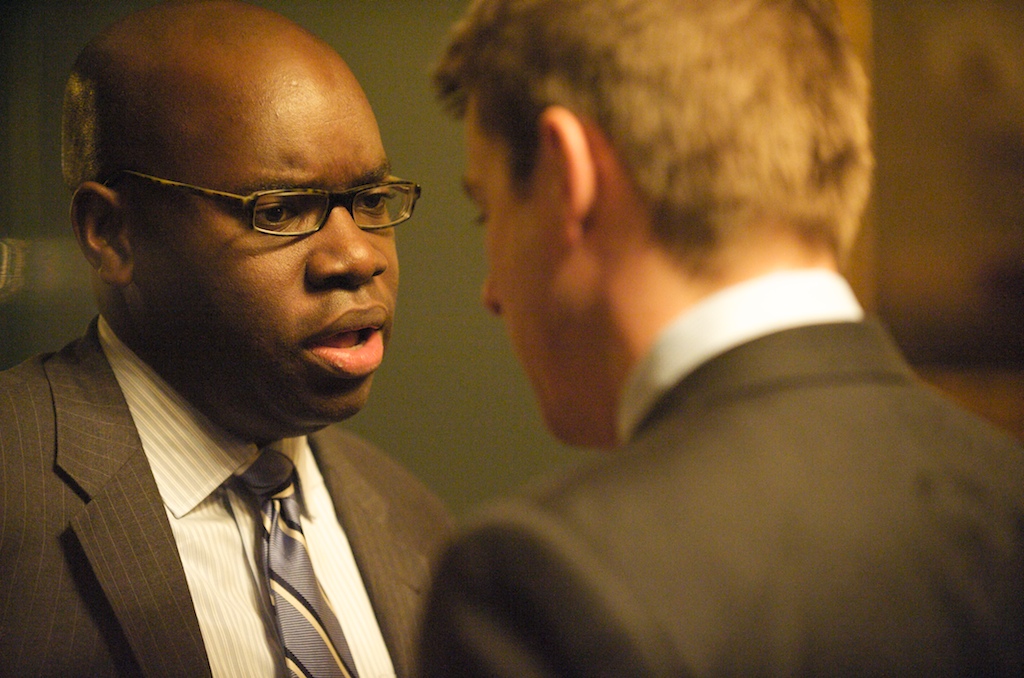 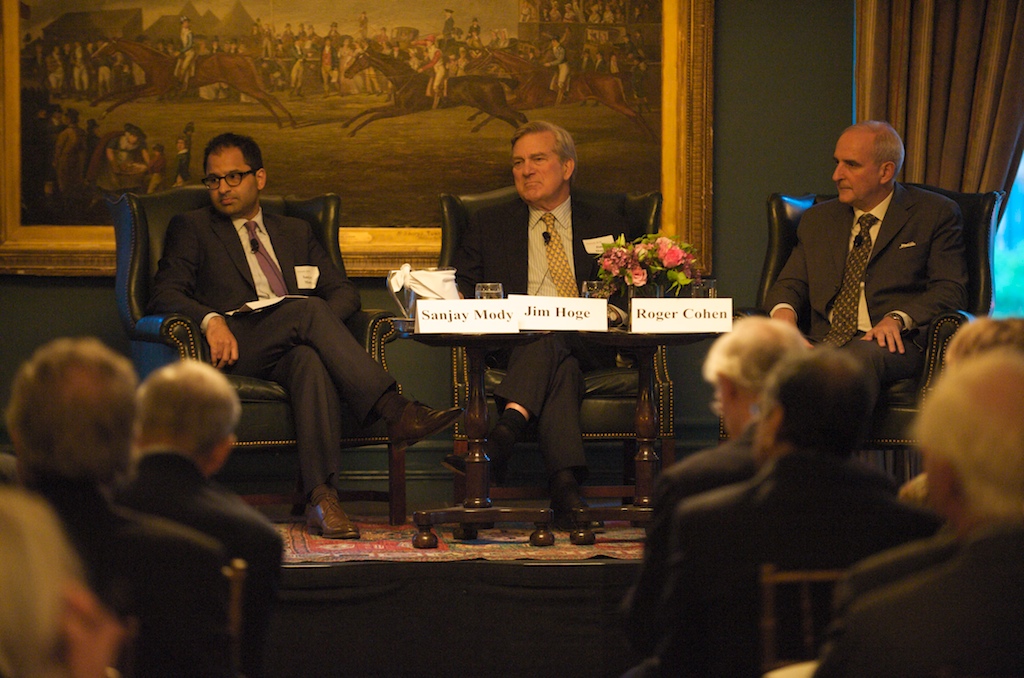 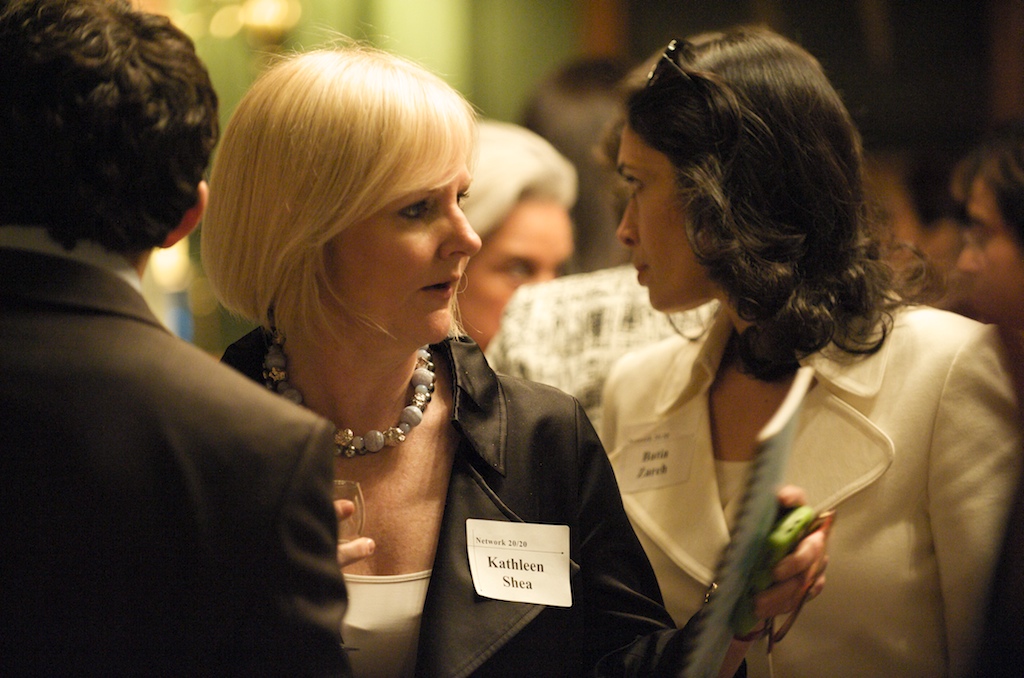 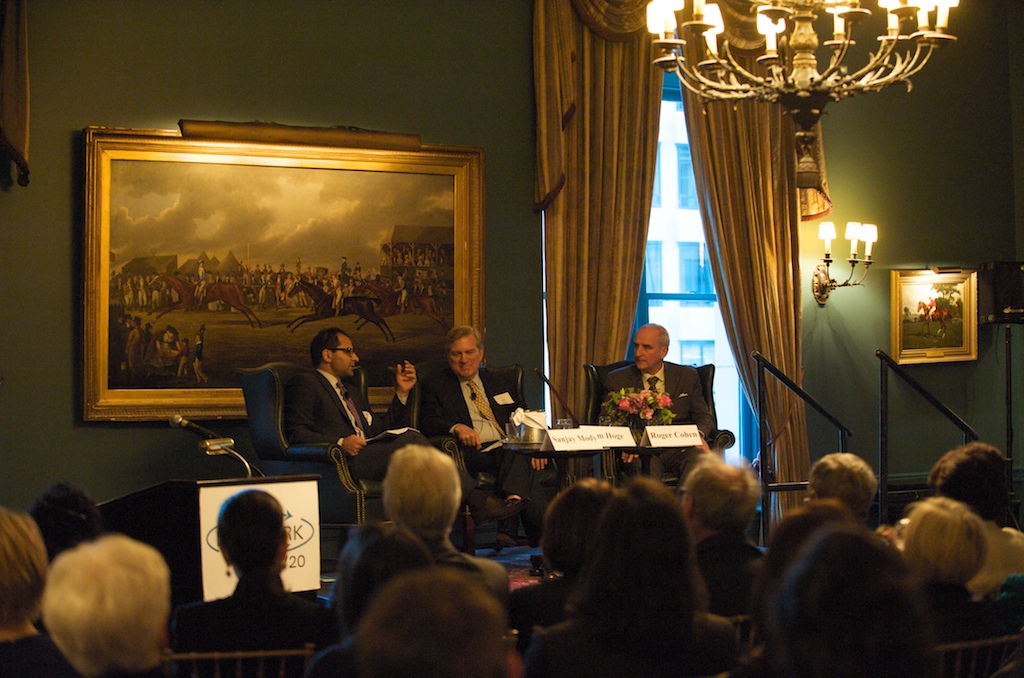