On the grounds of Baghdad 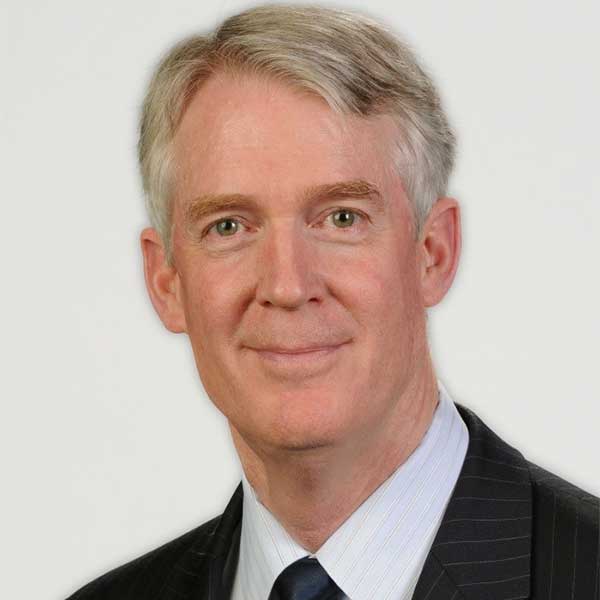 As the director of Iraq Programs, U.S. Insitute of Peace, Colonel Paul D. Hughes oversees the work of the Institute’s programs on the ground, ranging from assisting Iraqi officials in the constitution-making process to providing recommendations on strengthening the police as an institution. His most recent work in Baghdad has focused on training Sunnis and Shias to work together to reduce sectarian violence.
Previously, Hughes serves as the chief of the Special Initiatives Office for Reconstruction and Humanitarian Assistance and as the director of the Strategic Policy Office for the coalition Provisional Authority in Iraq during which time he developed several policy initiatives focused on demobilizing, disarming and reintegrating the Iraqi military. From 1996 to 2000, he served in the Office of the Secretary of defense as deputy director of the Office for Humanitarian Assistance  and Anti-personnel Landmine Policy, where he led the Pentagon’s response to Hurricane Mitch, the Turkish earthquakes, and Mozambique floods. He has also served as an active duty Army colonel and as the Army’s senior military fellow to the Institute for National Security Studies of the National Defense University. As the director of national security policy on the Army staff, he developed and provided policy guidance for the Army in numerous areas, such as arms control, weapons of mass destruction, missile defense, information operations, emerging nontraditional security issues, and crisis prediction.
Hughes holds two master’s of military arts and sciences and a B.A. in sociology from Colorado State University. His awards include two Defense Superior Service Medals, three Bronze Star Medals, four Meritorious Service Medals, the Joint Service Commendation Medal, four Army commendation Medals, and several campaign and service ribbons.