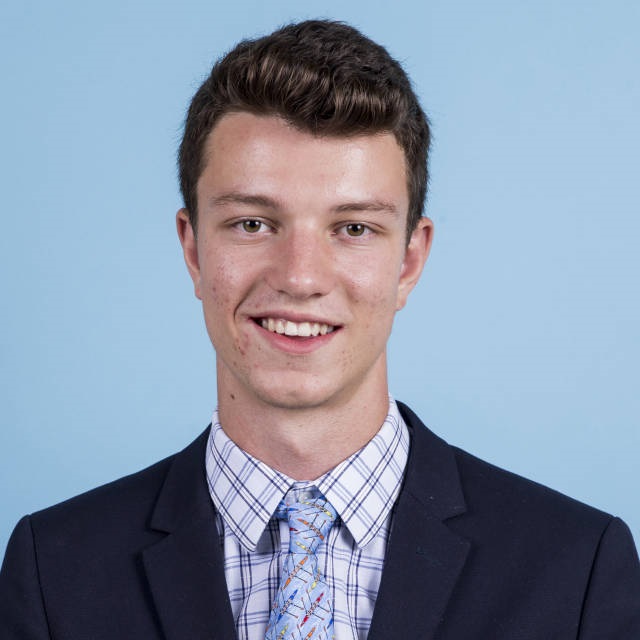 Kirill Buskirk is currently a junior at Columbia University pursuing a double major in Political Science and Middle Eastern Studies. He was born in Odessa, Ukraine and moved to the United States when he was three years old. His interests include the rise of populism in Eastern Europe, issues regarding drug-trafficking in Latina America, and general foreign policy in the Middle East.

His multicultural childhood has made him appreciate not only American values but the cross-cultural exchanges fostered by foreign policy and effective international affairs. In addition to his native English and Russian, he also speaks a bit of Spanish, Ukranian, and is learning introductory Arabic.