Panel Discussion with the Council on Foreign Relations’ Military Fellows 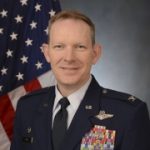 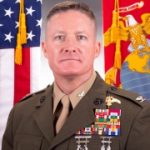 Colonel Michael A. Brooks, of the U.S. Marine Corps, has commanded in combat at the company, battalion, and brigade levels, most recently commanding a multinational special operations task force in Iraq. Brooks is a special operations officer with experience in counterinsurgency and counterterrorism operations. He has served in the navy secretariat and the Joint Staff within the Department of Defense. He holds a BS in political science from the Naval Academy and an MS in national security studies from the National War College. 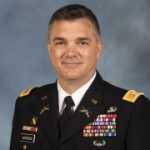 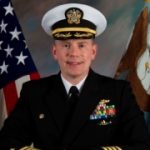 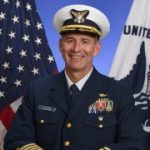 Because we are trying to cultivate a community and because of space limitations, we welcome non-members to attend one Network 20/20 event before applying for membership.