The Politics of Pandemics: the View from Europe 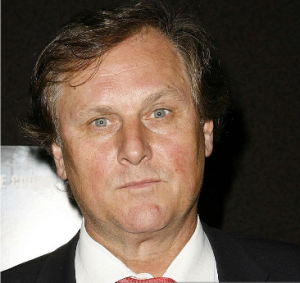 For more than four decades,William Drozdiak has been regarded as one of the most knowledgeable American observers of European affairs.
During his tenure as foreign editor of the Washington Post, the newspaper won Pulitzer Prizes for its international reporting on the Israeli—Palestinian conflict and the collapse of the Soviet communist empire.
He also served as the Post’s chief European correspondent, based at various times in Bonn, Berlin, Paris and Brussels, and covered the Middle East for Time magazine. He later became the founding executive director of the German Marshall Fund’s Transatlantic Center in Brussels and served for ten years as president of the American Council on Germany.
Before becoming a journalist, he played professional basketball in the United States and Europe for seven years. His highly acclaimed book, “Fractured Continent: Europe’s Crises and the Fate of the West,” was selected by the Financial Times as one of the best political books of 2017. His forthcoming book on Emmanuel Macron and the future of Europe will be published by Hachette and Public Affairs in spring 2020. 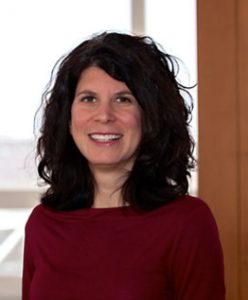 Elizabeth Radin has nearly 20 years of experience leading global health and international development programs and research. She has worked on projects relating to infectious diseases, nutrition, maternal and child health, health systems strengthening and human development in over 20 countries in Africa and Asia.
Most recently she served as the Technical Director for the Population-based HIV Impact Assessment (PHIA) Project at Columbia University which measures the current status of the HIV epidemic to inform policies and programs in 15 high burden countries. She is also a Lecturer in Epidemiology at the Mailman School of Public Health.
Previously, Elizabeth led country programs for the Clinton Health Access Initiative and consulted for The World Bank, the London School of Hygiene and Tropical Medicine and the University of Oxford. She is a recipient of the 2019-2020 Council on Foreign Relations International Affairs Fellowship.
She holds a PhD in Public Health from Oxford and a Masters in Public Policy from Harvard. In addition to academic publications, her writing and comments have appeared in Time, The Atlantic, CNN, Project Syndicate, Voice of America and Vox.